Virginia doctor murdered while on vacation with his family in Belize 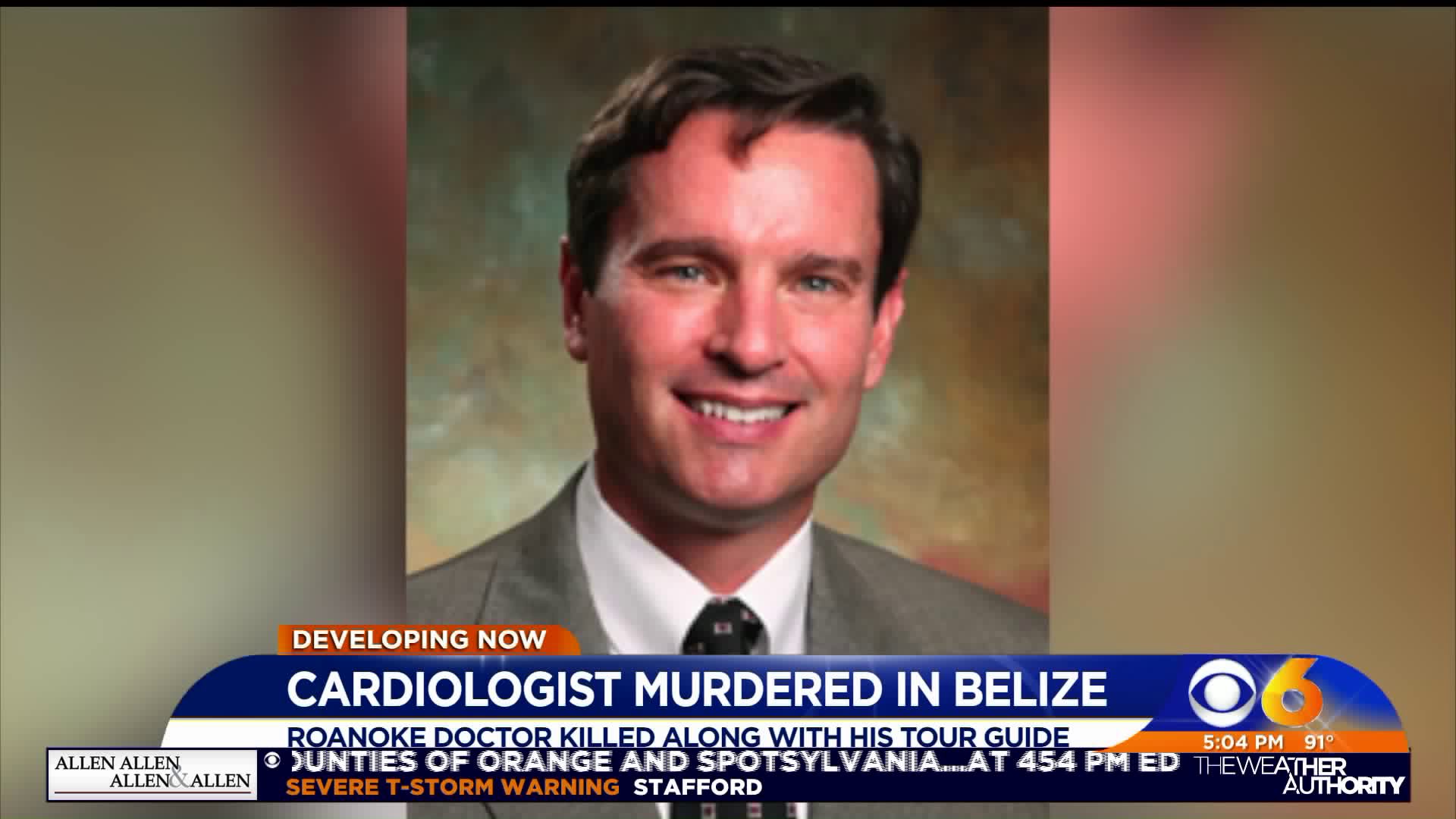 ROANOKE, Va. -- A Virginia doctor is dead after police say he was murdered Sunday while vacationing with his wife and three children in Belize.

Police believe Swank was fly fishing with the guide, identified as 53-year-old Mario Graniel, when gunmen in a skiff shot and killed them both, according to Belize newspaper The Reporter. Both men were found around 11:30 a.m. with multiple gunshot wounds.

Related: A 10th American has died while vacationing in the Dominican Republic

Swank was an interventional cardiologist, medical director of Carilion Clinic's Cardiac Catheterization Lab and an associate professor of internal medicine at the Virginia Tech Carilion School of Medicine in Roanoke, according to WDBJ.

According to his clinic, Dr. Swank was a well-respected and well-loved colleague.