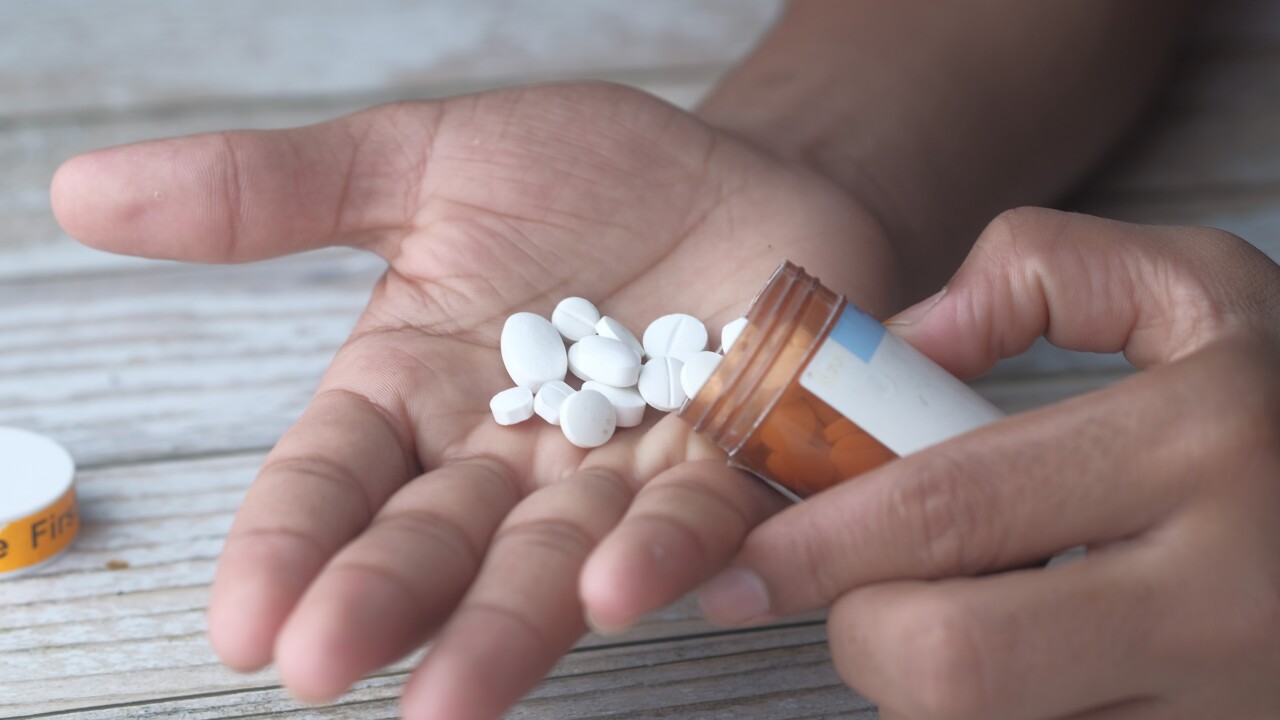 Asheville, NC (WLOS) — Across the country, thousands are dying every year as medical professionals, lawmakers and law enforcement work to find a way to curb the nations opioid epidemic. According to the Centers for Disease Control and Prevention, North Carolina is one of the states with statistically significant increases in drug overdoses from year to year.

“We lose more lives every year to an opioid overdose than any other type of accidental death. It’s about five people every day,” says North Carolina Attorney General Josh Stein. “We have to work on all fronts and frankly we all have to work together. It means people coming together who don’t necessarily have a history of working together.”

Historically, prescription opioids have been a major driver of this epidemic. However, according to the North Carolina Department of Health and Human Services, illicit drugs are now contributing to this problem in increasing numbers.

“It’s hard for me to have any sympathy for that type of activity,” says Henderson County Sheriff Lowell Griffin. “They’re drug dealers and we’re going to continually and passionately pursue these dealers.”

Heroin or other synthetic narcotics like fentanyl were involved in nearly 80% of unintentional opioid deaths in North Carolina in 2017.

“If we can decrease the amount of consumers looking for the drugs on the street then that’s going to help decrease stem the flow just because it decreases that demand,” says Sheriff Lowell.