Amazon Prime Day will actually be two days this year 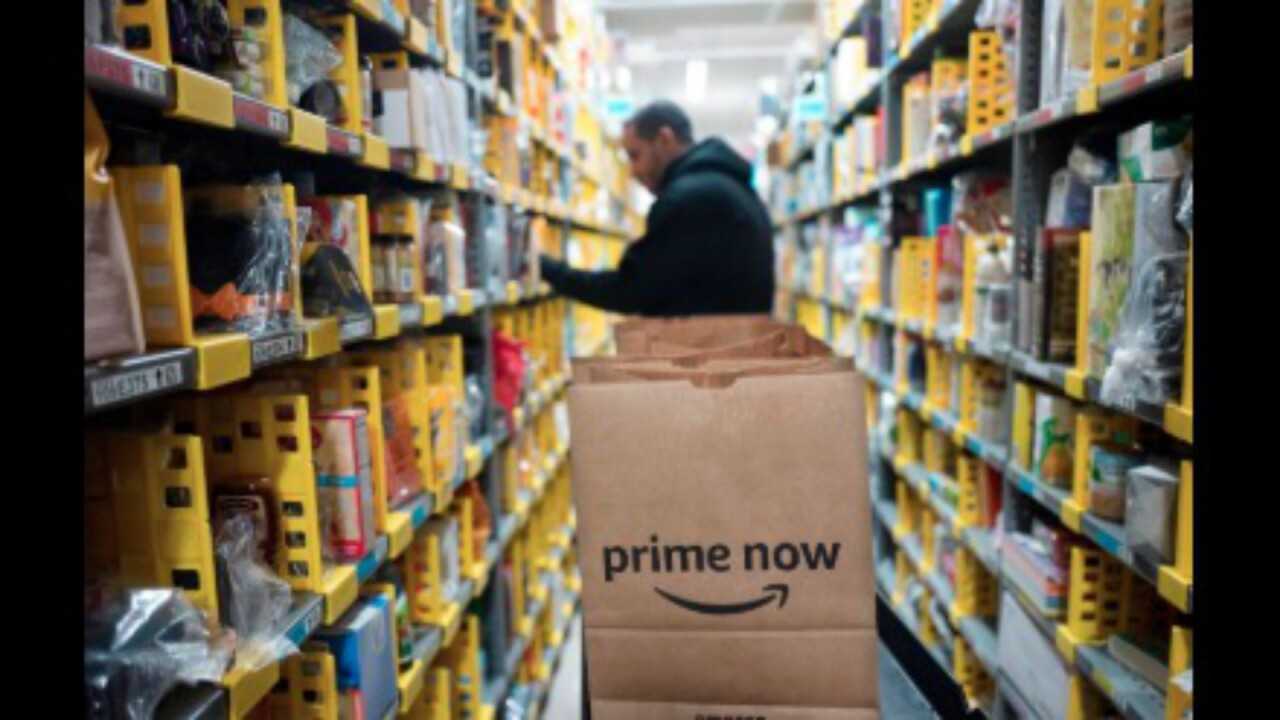 Amazon’s Prime Day will return for the fifth time next month, and this year the discount holiday will run for two entire days.

Amazon announced that Prime Day this year will start at midnight on Monday, July 15, and run for 48 hours. The company boasts that the event will include more than a million deals around the world, such as steep discounts on Alexa-enabled devices.

In 2018, Prime Day lasted 36 hours, which was longer than in prior years. Amazon tested out its inaugural Prime Day in July 2015 to celebrate its 20th anniversary. It designed the day to replicate Black Friday for Amazon die-hards.

Prime Day has since become Amazon’s annual summer show of force in the shopping world.

Amazon gets to flex its muscles over its competition and juice its quarterly sales numbers. But, more importantly, Amazon uses the savings event to spotlight its own products and hook new members on Prime, a subscription program that more than 100 million people around the world count on as an indispensable part of their shopping lives.

Prime Day serves a longer-term importance to Amazon by driving new members to its $119 annual free-shipping program and tightening existing customer relationships to the company’s products and businesses, which also includes Whole Foods.

Amazon recently updated its Prime offering. Under heightened pressure from traditional retailers like Walmart, Amazon expanded free next-day delivery for more than 10 million products for Prime members. This is the first Prime Day in which free one-day shipping will be available to members with no minimum purchase amount.

The company plans to unveil special deals for Prime Day and launch new products for Prime members during the run-up to this year’s event. It said Tuesday that some products, such as Toshiba TVs, were already on sale.

Other retailers have responded to Prime Day by sweetening their own deals.

On Monday, Nordstrom announced it will launch its two-week “anniversary sale” on July 19, with discounts on brands such as Topshop and Madewell.