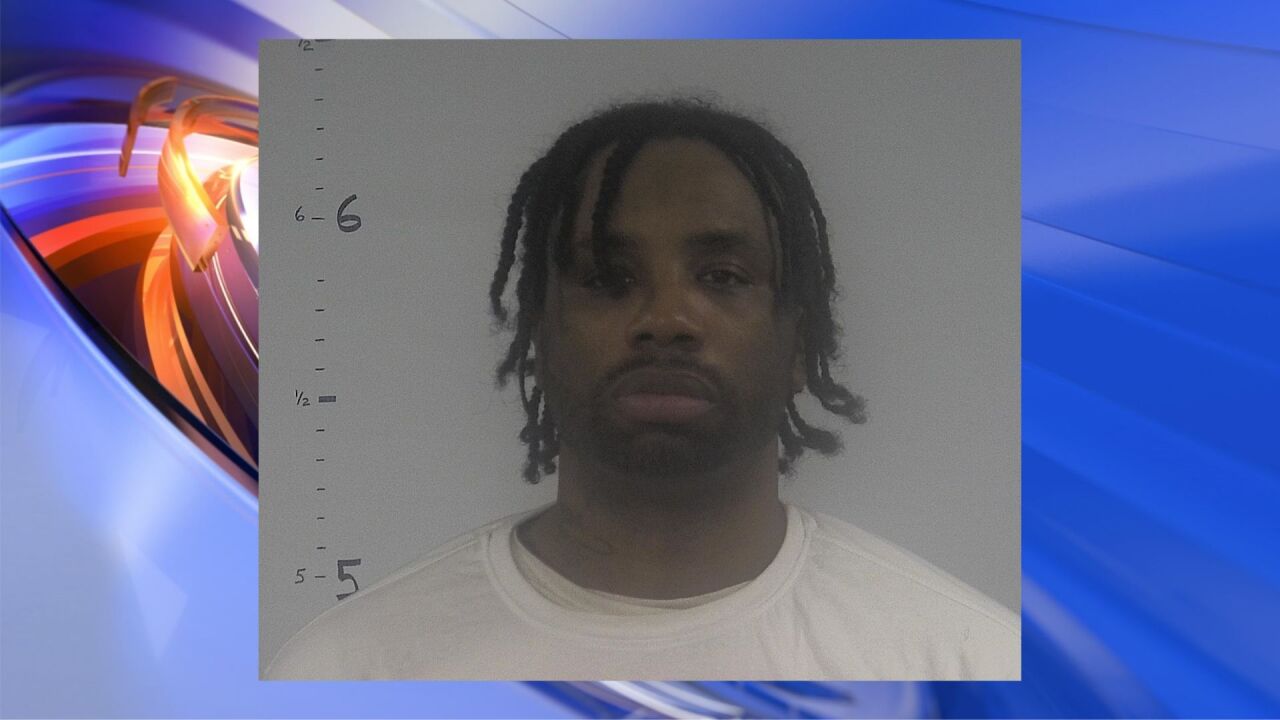 NEWPORT NEWS, Va. – A Hampton man pleaded guilty Tuesday to distributing cocaine and heroin while having a firearm.

Court documents say that 35-year-old Lorenzo Golden admitted that he had agreed to distribute and distributed more than five kilograms of cocaine and more than a kilogram of heroin.

This included two heroin sales to law enforcement in February and March 2018.

Golden took over a residence in the 400 block of East Pembroke Avenue and used the residence to distribute cocaine and heroin. In July 2018, law enforcement executed search warrants on the residence and a storage unit connected to Golden.

Golden pleaded guilty to conspiracy, distribution, and possession of cocaine and heroin, and possession of a firearm in furtherance of a drug trafficking crime, and faces a mandatory minimum of 15 years and up to life in prison when sentenced on October 10.