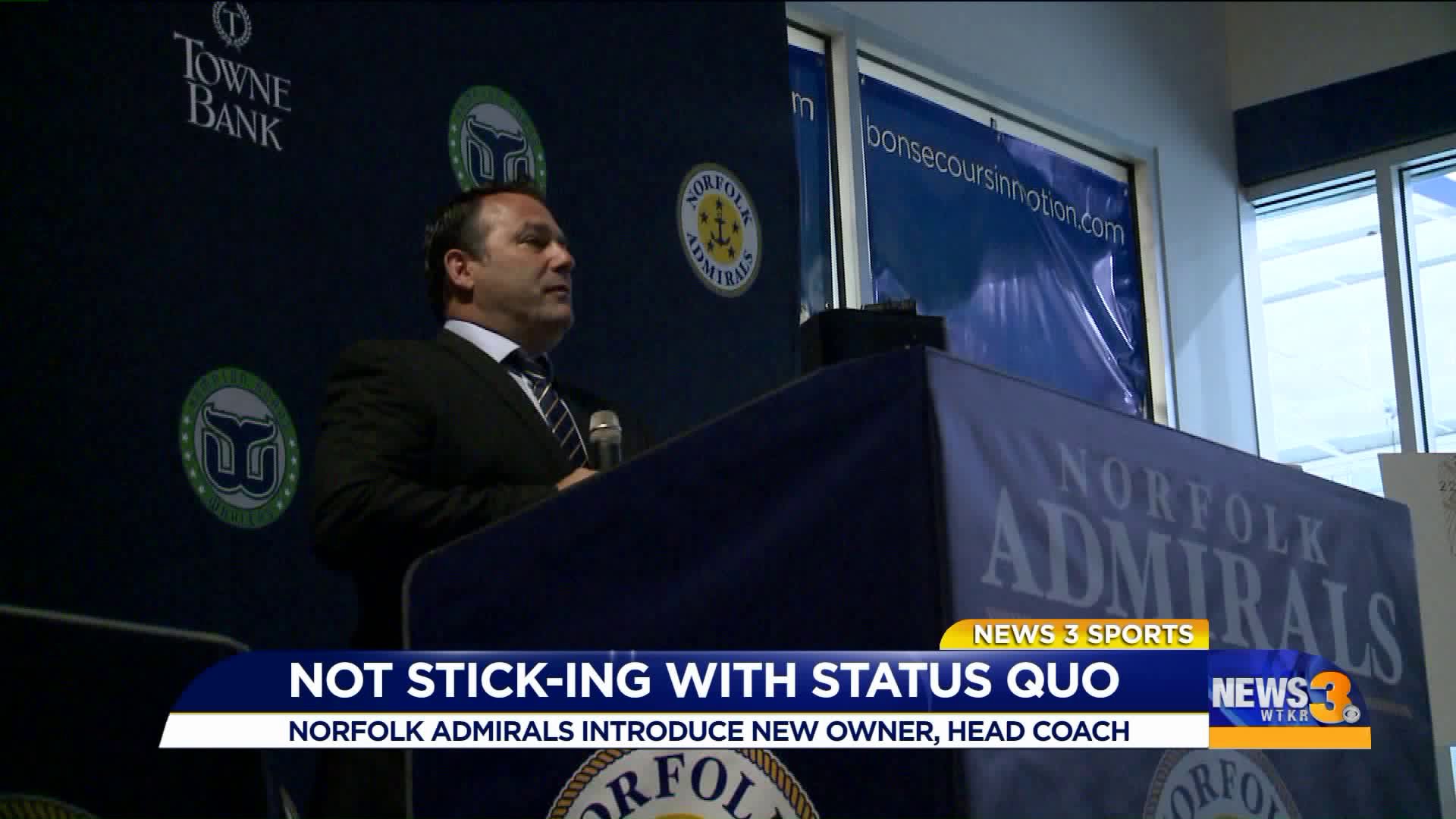 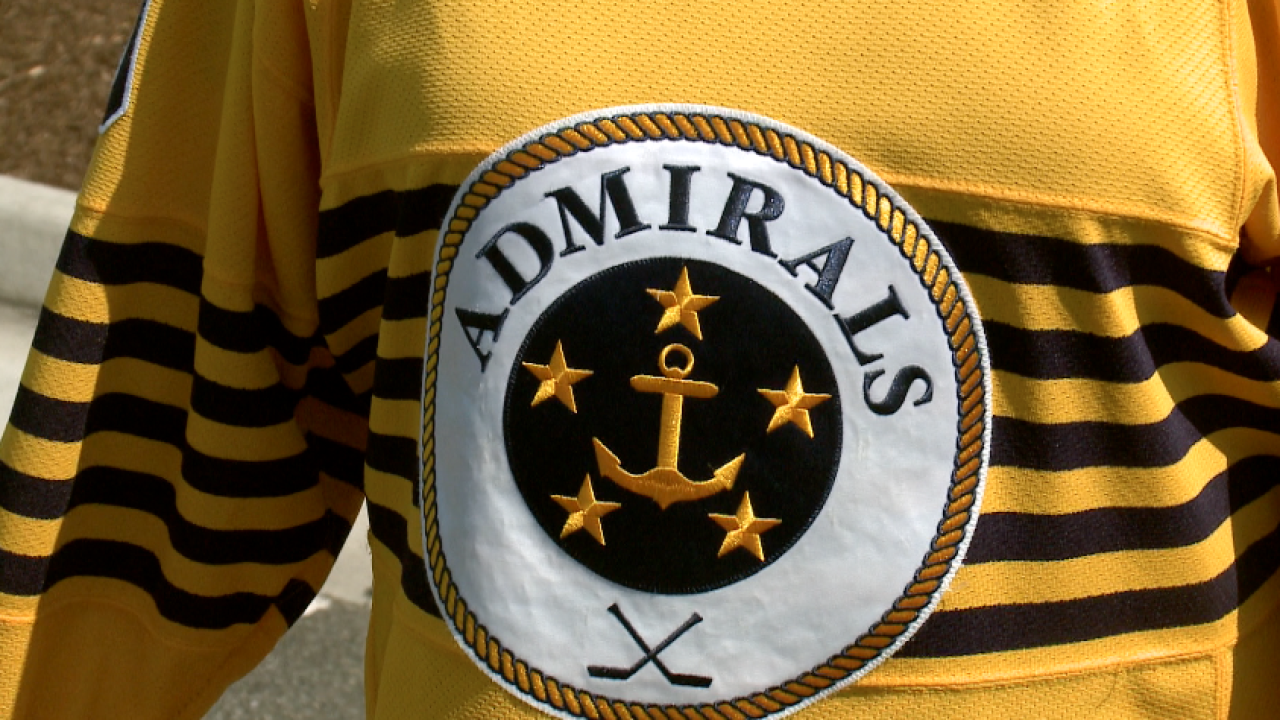 Patrick Cavanagh, who was a right wing for the team from 1989-92, was named the new owner. One of his first orders of business was naming Rod Taylor, a former left wing for the Admirals, the new head coach.

"Rod's a winner through and through,"  said Cavanagh, who's been working toward taking ownership of the team since January. "He's a big part of this history, like we all have been."

"Pretty amazing that I'm back in this world of the Admirals," Taylor said. "I've come back to, you know, really full circle. This is what brought me to this area, I love this area greatly. I didn't expect to be here this long, but I've loved the fans, I love to grow with this community. It's pretty amazing that I've gotten picked to be a head coach of a team I played for for years."

During the team's press conference on Tuesday, most of the attention was on improvements to the fan experience.

"I think that's probably my biggest challenge, for [players] to understand that this is the community that you have to back and you need their support."

"I'm very focused on delivering to the fans in this community, more than they expect," Cavanagh added. "Driven every day by player betterment and championships returning to Hampton Roads."

The Admirals have been a far cry from being a championship-caliber team in recent years. The 2018-19 season saw a losing record, and they haven't made the playoffs since returning to the ECHL in 2015. The team's latest success came in 2012 when they won the AHL's Calder Cup. The Admirals' most noteworthy ECHL success includes winning championships in 1991, 1992 and 1998.