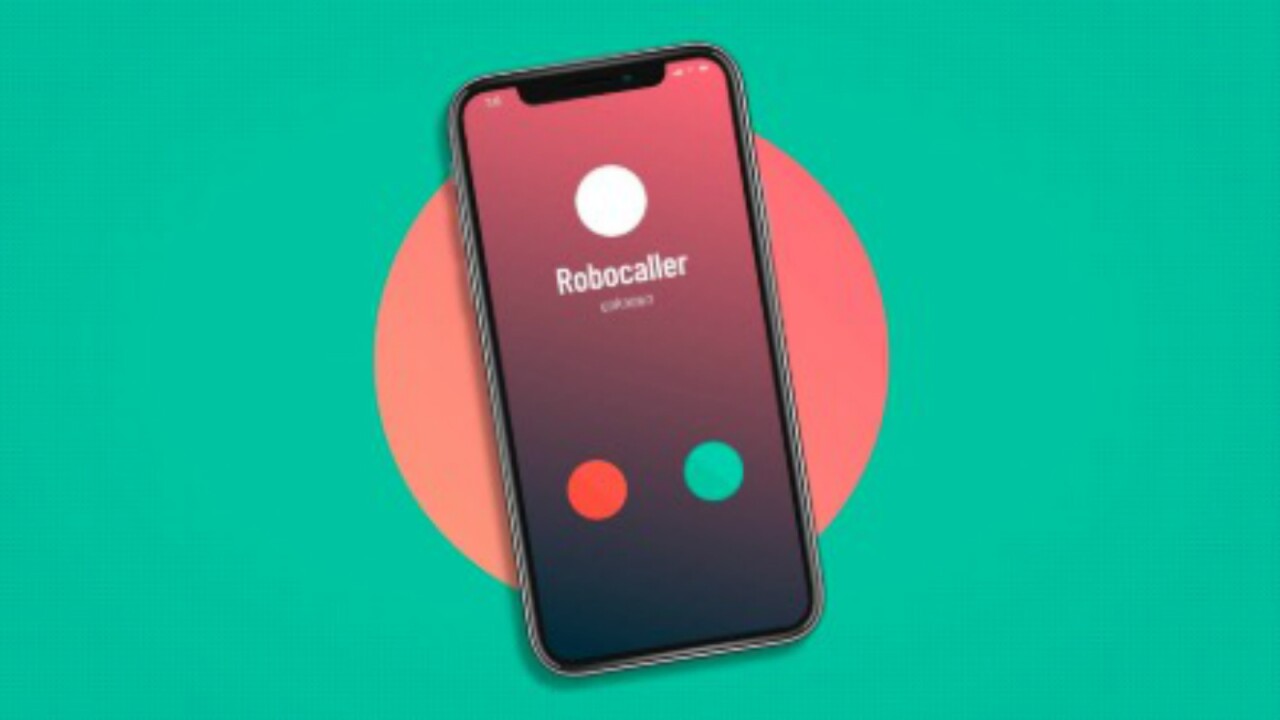 The US government announced a nationwide crackdown on illegal robocalls Tuesday, targeting companies and individuals who have collectively placed over 1 billion unwanted calls for financial schemes and other services, according to the Federal Trade Commission.

The crackdown involves nearly 100 cases, five of which are criminal enforcement actions. They were brought by the FTC, Justice Department, 15 states and a slew of local authorities.

It marks the latest effort by regulators to battle back the tide of unwanted and illegal calls from telemarketers and scammers.

Some of those targeted by the action were a major source of robocalls. Derek Jason Bartoli, a Florida man who allegedly developed, sold and used a form of software that allows millions of calls to be placed in quick succession, was responsible for 57 million calls to US phone numbers over six months in 2017, according to a federal complaint.

“By putting people like Derek Bartoli out of business, we are able to deprive the robocallers of the important tools of their trade,” said Andrew Smith, director of the FTC’s bureau of consumer protection, in a press conference Tuesday.

Related: Your phone carrier can now block robocalls by default

It comes as lawmakers in both chambers of Congress are preparing legislation that would expand the government’s power to limit illegal robocalls. On Tuesday, a House subcommittee is expected to consider the Stopping Bad Robocalls Act. The bill directs the Federal Communications Commission to flesh out its rules making clear that robocalls may only be made to consumers with their consent.

In the Senate, the TRACED Act would expand the FCC’s power to punish illegal robocallers by increasing the maximum fines the agency can levy for each robocall and by extending the statute of limitations from one to three years.

Robocalls have become a major concern for policymakers as Americans have increasingly been subjected to unwelcome cellphone interruptions and, in the worst cases, fraud. The telecom industry recently received clearance from the FCC to begin blocking robocalls by default, using technology that can screen out unwanted calls much like spam filters send junk email to a separate folder.

Smith said stemming the flow of robocalls must involve a combination of new technologies, government intervention and consumers’ own behavior — hanging up on robocalls, switching on call blocking through wireless carriers and reporting robocalls to the FTC.

“We use those complaints to drive our law enforcement actions,” Smith said.