Beth Chapman, wife of ‘Dog the Bounty Hunter,’ dies at 51 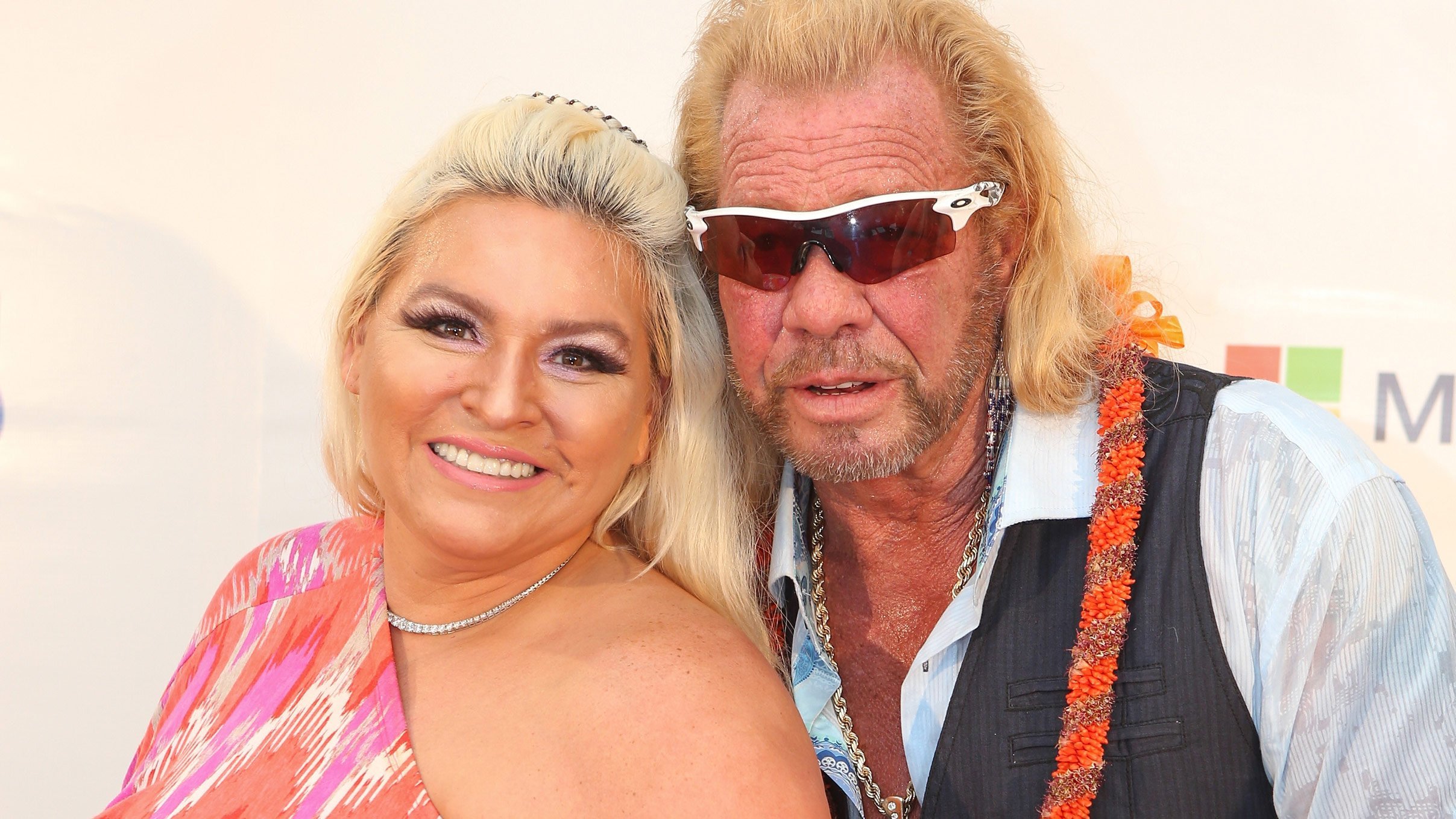 HONOLULU – Beth Chapman, best known for the A&E reality series “Dog the Bounty Hunter,”  has died. She was 51.

Chapman’s death follows a lengthy battle with lung cancer. On Monday, her husband and co-star, Duane “Dog” Chapman shared a photo from Beth’s hospital bedside in Honolulu, where doctors placed her in a medically-induced coma.

In September 2017 the couple used the official Facebook account to confirm a report that she had been diagnosed with Stage 2 throat cancer.

They revealed during an A&E special “Dog & Beth: Fight of Their Lives” in November 2017 that the cancer had been removed, but it came back last year.

It’s 5:32 in Hawaii, this is the time she would wake up to go hike Koko Head mountain. Only today, she hiked the stairway to heaven. We all love you, Beth. See you on the other side.

Chapman starred with her husband on the A&E reality show “Dog the Bounty Hunter,” which ran from 2004 to 2012. The show followed Dog, the mulleted bounty hunter, and his platinum blond wife Beth, who formed a ferocious team with other family and colleagues and tracked down bail fugitives.

The show filmed in Hawaii as well as Colorado, and the two got married in 2006 in a season three episode.

Chapman was the youngest to ever get a bail license in her home state of Colorado, and, in 2016, she was elected president of the Professional Bail Agents of the United States.