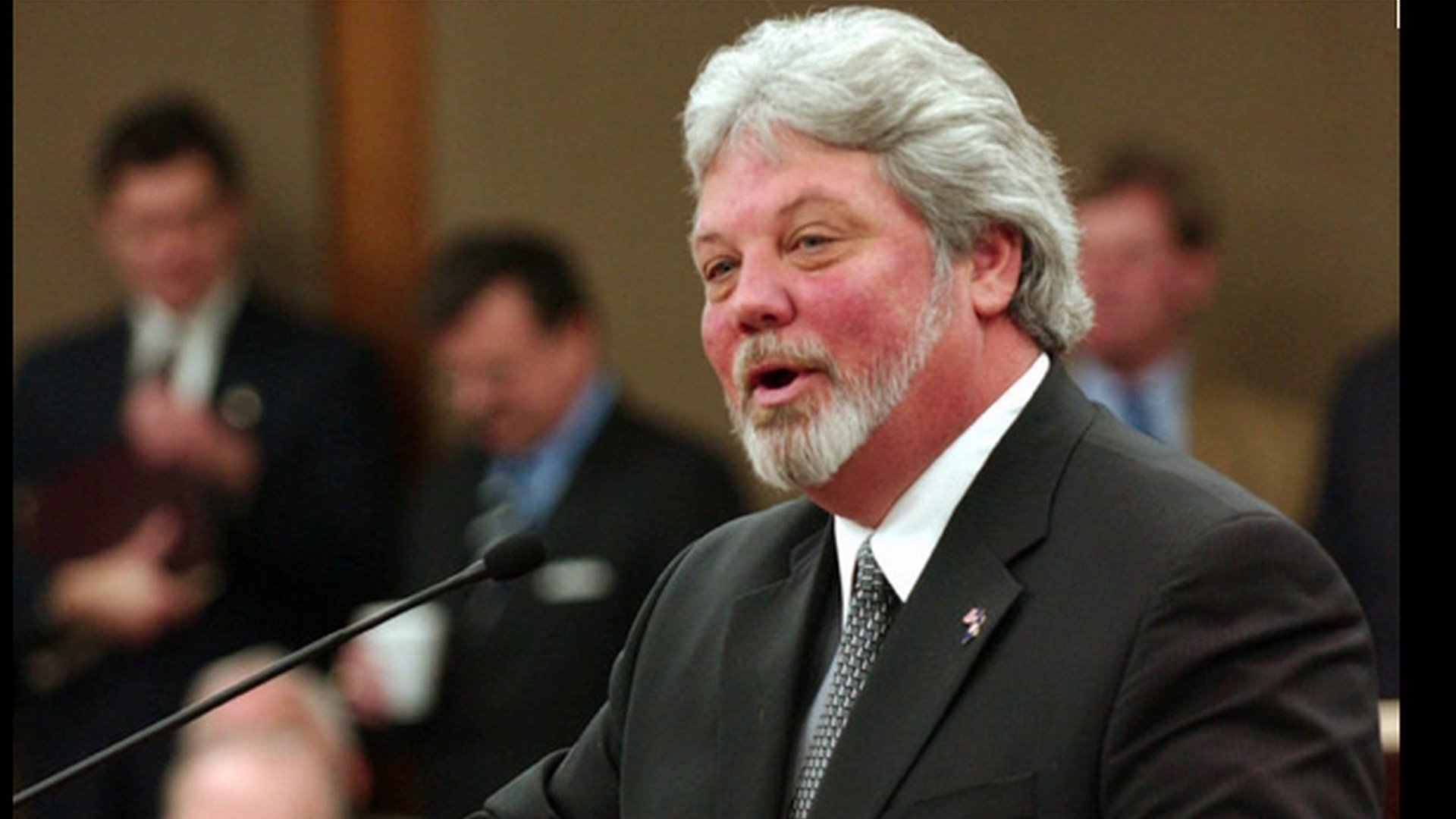 Hamilton will have to spend a few days at a halfway house in Newport News before going home.

Convicted on bribery and extortion charges in 2011, Hamilton was sentenced to 9.5 years in prison. He was originally scheduled to be released on December 27 this year.

Prosecutors said he pushed taxpayer-funded legislation to create a position at Old Dominion University. He ended up getting that position for himself, according to prosecutors.

Hamilton was serving his time at the Federal Correctional Institution in Fort Dix, New Jersey, before he was transferred to a prison in Pennsylvania. His daughter said he was put in a special housing unit and requested the transfer after he was attacked at FCI.