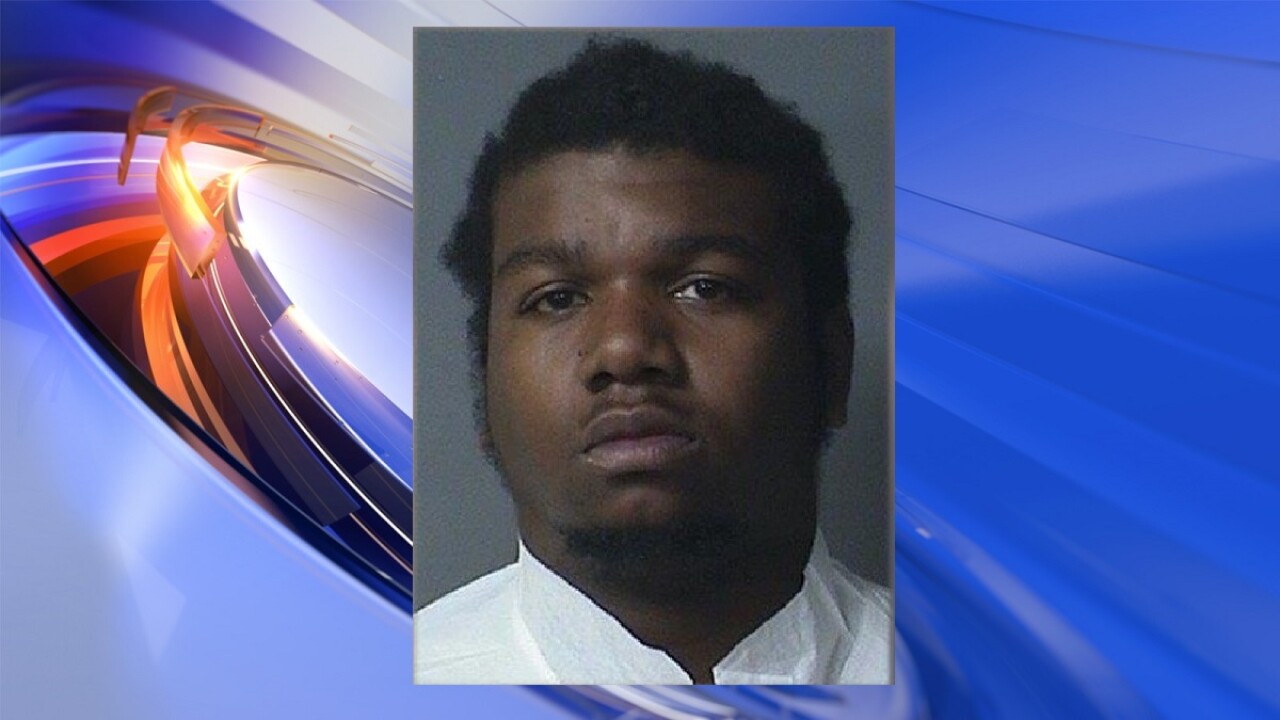 According to the court, Rayvon A. Messer will serve no more than 10 years behind bars.

4-year-old Rayvon Messer Jr. was shot and killed in the 9500 of 19th Bay Street on April 19. Hours later, the boy’s father, 28-year-old Rayvon A. Messer, was charged with his son’s murder.

Messer originally said this all happened in a drive-by shooting, but now says it was an accident.

The prosecutor said the 4 year-old had been in trouble earlier in the day at school. He went to Messer’s house even though he didn’t want to be go. The child was shot in the chest at a downward angle, according to the Commonwealth’s Attorney’s Office.