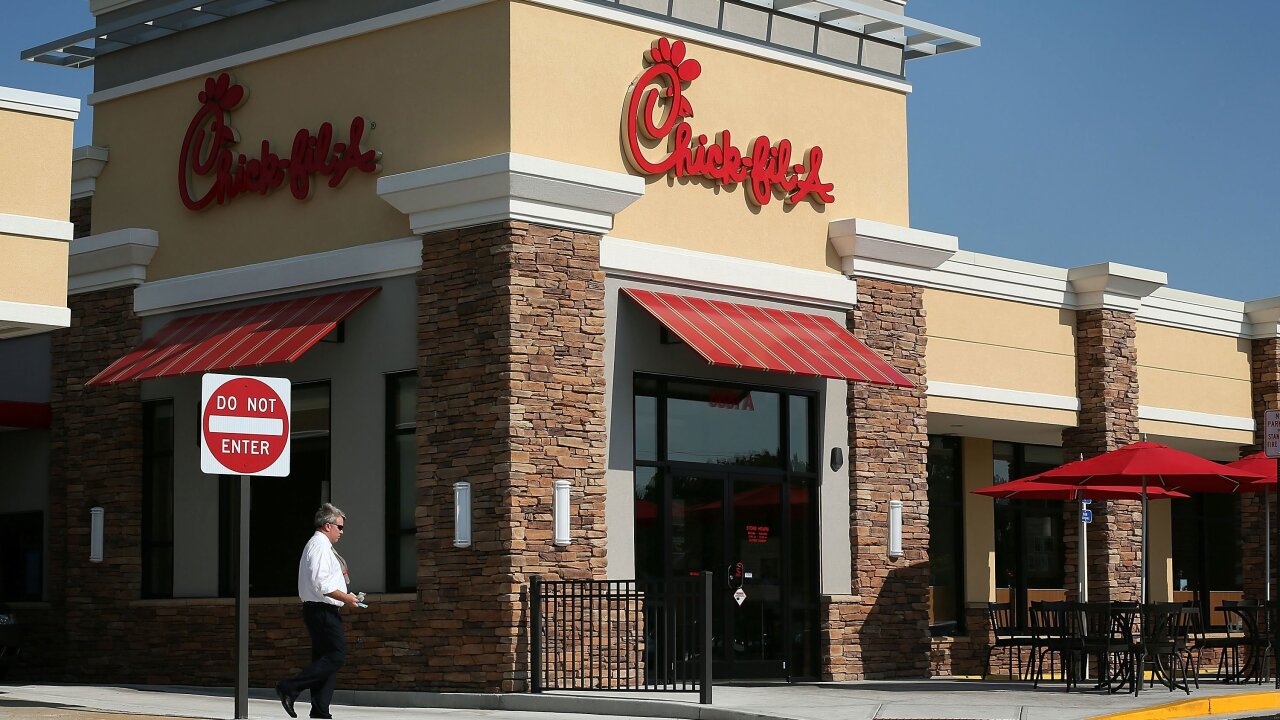 For the fourth year in a row, the Georgia-based chicken chain has been named America’s favorite restaurant, according to the American Customer Satisfaction Index. The index is based on input from nearly 23,000 consumers.

The chain, whose customer service is perhaps just as well-known as its food, scored an 86 on the 100-point scale, down one point from last year.

Other popular chains scored much lower. KFC scored 78, Burger King 76 and Taco Bell 75. McDonald’s was among the lowest with a score of 69.

Chick-fil-A’s sales are also soaring. Though its stores are open only six days a week, the company managed to generate more than $10.5 billion in sales in its most recent fiscal year, making it No. 3 in the industry behind McDonald’s and Starbucks, according to Nation’s Restaurant News.