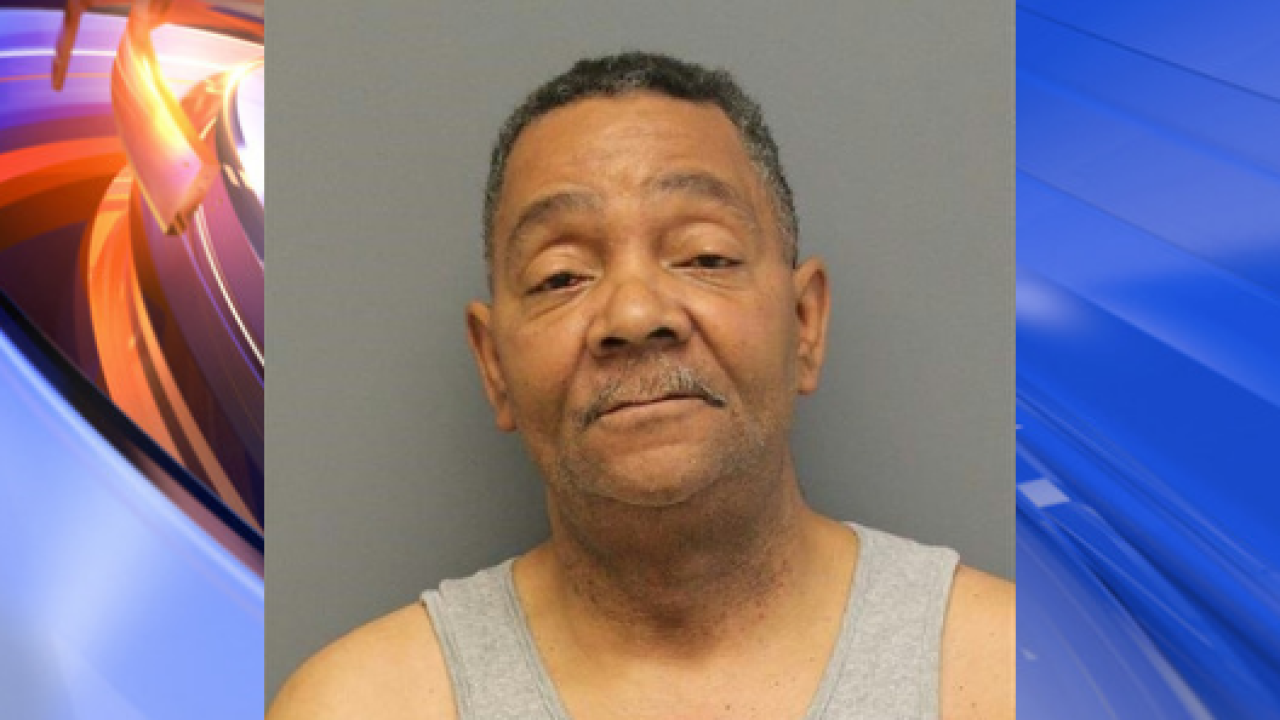 Anderson, 56, was arrested on a felony warrant for accepting a bribe, according to the Office of the Commonwealth’s Attorney. During the prosecution of a drug distribution charge, it was revealed that Anderson, a former Surry County deputy, took a bribe from the defendant in exchange for impeding prosecution.

Anderson was immediately placed on administrative leave pending an internal investigation by the Poquoson Police Department.

Following his six-month sentence, Anderson will be on probation for five years.

Four years and six months of Anderson’s sentence were suspended.