The internet is debating ranch pop tarts. Where do you stand? 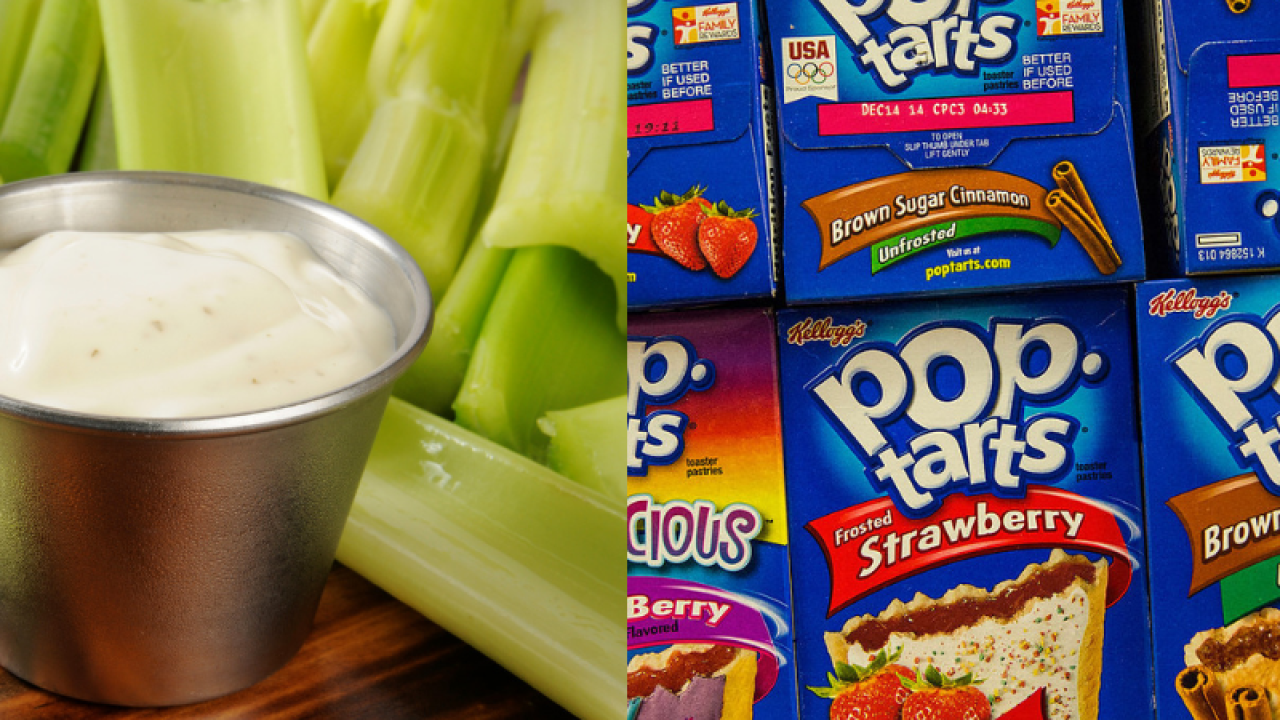 Hidden Valley Ranch and Pop-Tarts sparked a debate on Twitter.

Hidden Valley Ranch asked about the collaboration after Twitter user Kyle Heroff tweeted them, “people say you can put ranch on anything.”

“Hey Pop-Tarts — let’s have some fun and give the people what they want, said Hidden Valley in a Tweet at Pop-Tarts.” Pop-Tarts responded, “lol no.”

The tweet from Hidden Valley Ranch and the response from Pop-Tarts created much buzz and many laughs. And many took hard stances on the subject.

“Thank you for shooting this down immediately. Y’all are national heroes,” said one Twitter user against the idea.

There are times when people need to be protected from themselves.

Some Twitter users even suggested other product mashups for Pop-Tarts, such as making Bush’s Baked Beans pop tarts.

At least make this happen? pic.twitter.com/5zEftzvRHV