Company with outlets in Hampton Roads caters to gamers 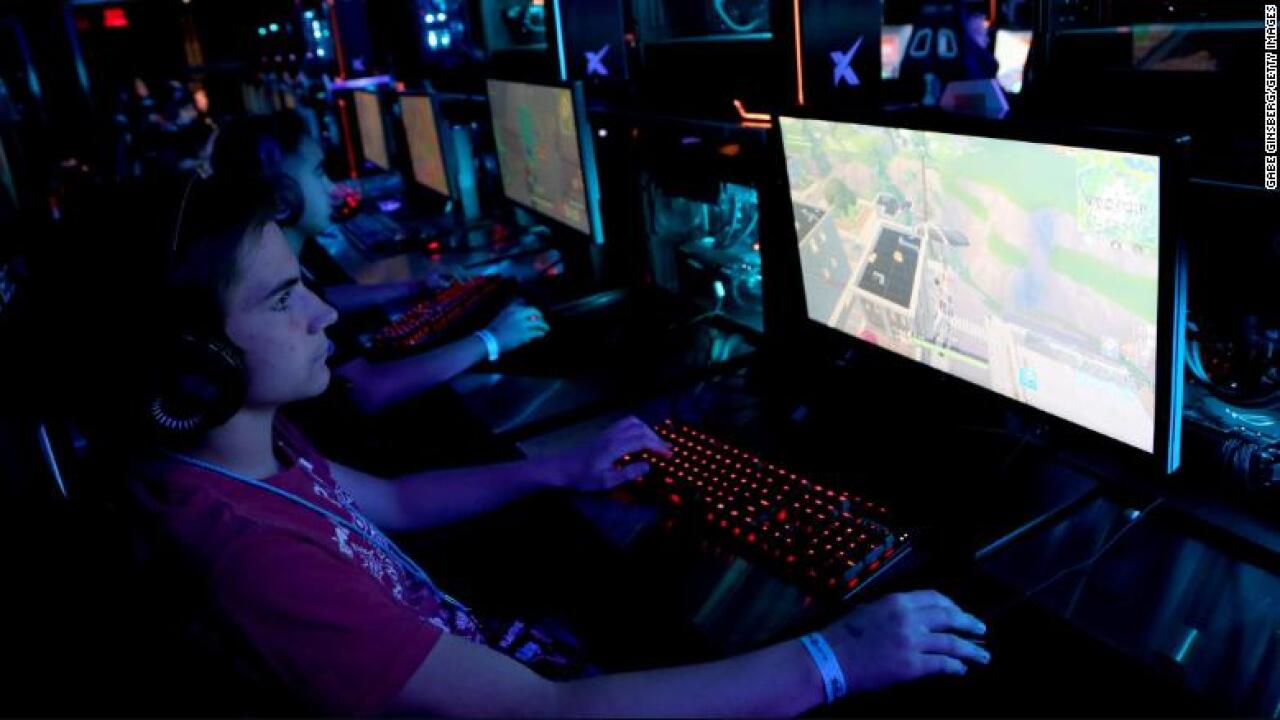 Simon Property Group said it will invest $5 million in the entertainment company Allied Esports, which will create lounges for competitive video game events at Simon’s malls.

Simon is also working with Niantic — the company behind the augmented reality game “Harry Potter: Wizards Unite” — to turn 200 of its shopping centers into in-game locations that players can visit while they roleplay as wizards. (Niantic partnered with Warner Bros. on the game. Warner Bros. is part of WarnerMedia, CNN’s parent company.) With two of Simon’s outlets in Hampton Roads (Norfolk Premium Outlets and Williamsburg Premium Outlets), this change could possibly affect one of those locations.

Simon did not disclose terms of the arrangement with Niantic.

The two partnerships tap into a couple of the fastest-growing trends in video gaming and entertainment right now. Mobile AR games have proven to be popular — Niantic also made “Pokémon Go,” which the company says has earned more than $2 billion in revenue. Simon is betting that when players come into the mall to cast spells, they’ll go shopping or grab a bite to eat, too.

Esports, meanwhile, is a billion-dollar business that allows competitors from different leagues or teams face off in games like Fortnite, League of Legends and Call of Duty.

“Esports has been super hot,” Mark Silvestri, Simon’s chief operating officer for development, said in an interview. “This is one of the latest trends we wanted to make sure we were participating in.”

Simon and other mall landlords need to find new tenants to replace struggling department and clothing stores. American retailers have already announced 6,000 store closures this year. Payless, Gymboree, Charlotte Russe and Shopko have all filed for bankruptcy, while others such as Victoria’s Secret, Gap and JCPenney are shrinking their store footprints.

“Malls are having to reinvent themselves,” said Joel Stephen, senior vice president at the property consultancy CBRE. Landlords want tenants who can “create a community,” he added.

Niche entertainment, food and drink, sports and social gaming tenants started to fill the void, analysts from the real estate firm JLL wrote in a research report earlier this year. Among the replacements: “beercades,” which combine arcade games with craft beers on tap; competitive activities like axe throwing; and escape rooms, which let players worth together to solve puzzles and riddles.

The mall owner will work with Allied to initially create 10,000- to 15,000-square-foot esports lounges at up to 12 of its malls for competitive, organized video game events. Simon could bring esports to additional malls in the future, Silvestri said.

The two companies will also launch a new esports competition festival called The Simon Cup, which will include regional tournament events at Simon malls in New York and Los Angeles, along with a “Grand Final” at the HyperX Esports Arena in Las Vegas.