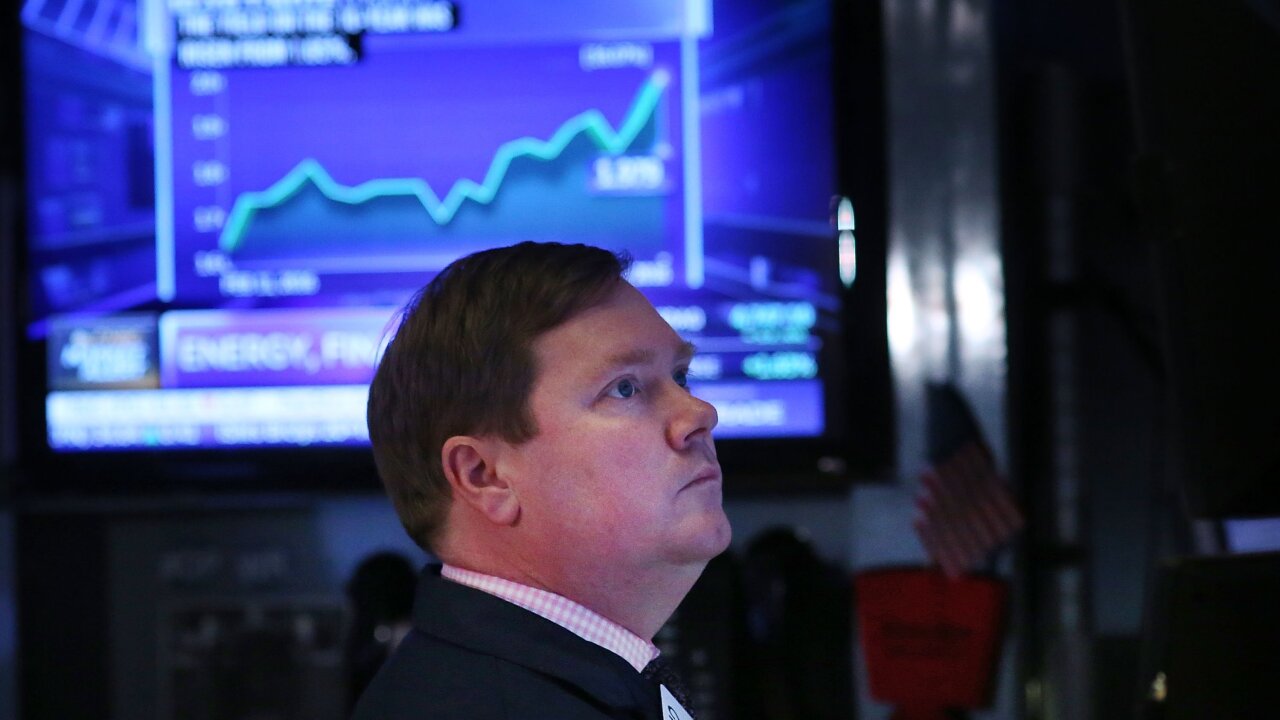 The Dow and the S&P 500 could hit fresh record highs as investors breathe a sigh of relief and global stocks rally following the trade developments over the weekend.

The Dow and the S&P 500 could close at record highs on Monday, as investors breathe a sigh of relief and global stocks rally following the trade developments over the weekend.

The Dow opened 0.9%, or 262 points, higher. That’s above the all-time closing high it recorded in October.

The S&P 500 also opened above its most recent closing record, and even surpassed its all-time intraday high at the open. The index opened 1.1% higher.

The Nasdaq Composite rallied the most at the opening bell — 1.7% — but remains further from its records.

President Donald Trump and China’s Xi Jinping agreed to shelve new import tariffs and continue trade talks. Trump also pledged to reverse his approach to Chinese tech giant Huawei, walking back a ban for American companies to do businesses with it.

Trump also met with North Korea’s Kim Jong-Un in the demilitarized zone of the Korean peninsula, which is getting investors excited for a new round of denuclearization talks.

“However, it’s important for investors to remember that existing tariffs remain in place, meaning the current drag on growth and earnings will continue,” Alec Young, Managing Director of Global Markets Research, FTSE Russell, wrote in a research note. “This comes at a time when global PMI data shows continued manufacturing weakness in China, Europe and even the US.”

In Vienna, the Organization of Petroleum Exporting Countries is beginning a two-day meeting, which has markets excited for a continuation of production cuts.

Production cuts are intended to put a floor into oil prices. However, United States oil production is surging, and that hampers the argument for higher oil prices.