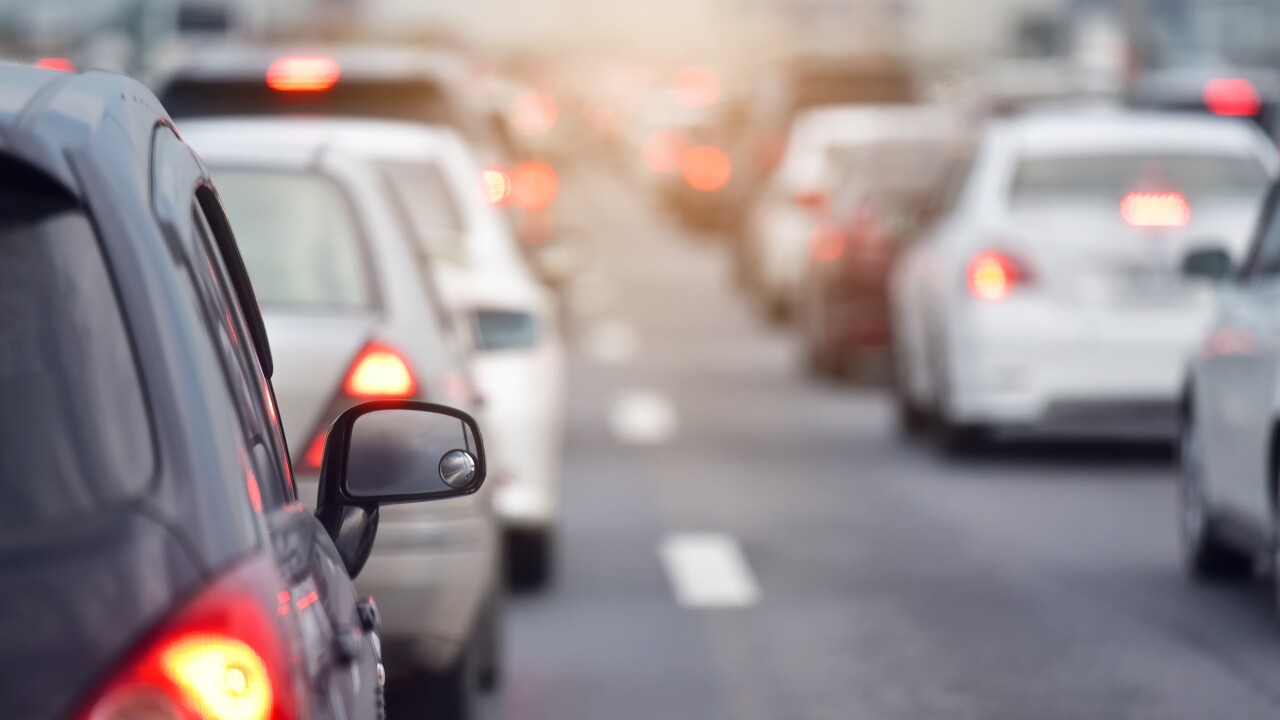 America’s star-spangled birthday is a dangerous time to be on the road.

More people die in drunk driving crashes in July than any other month, according to the National Highway Traffic Safety Administration (NHTSA).

The 4th of July is a big factor.

“Backyard barbecues, fireworks displays and other festivities surrounding the Fourth of July holiday often include drinking, making it one of the deadliest holidays of the year,” said Helen Witty, national president of Mothers Against Drunk Driving, in a statement.

It’s not just the day that’s deadly. The accompanying weekend is also prime for drunk driving.

“A lot of people take the opportunity to extend the holiday into a long weekend or vacation week, and we want everyone to be safe. Celebrate, but designate every time plans include alcohol,” said Witty.

About 40% of all traffic deaths were alcohol-related during the 4th of July week in 2017 (the most recent year with available data from NHTSA).

Staying off the roads, using public transit, and having a designated driver are all ways to stay safe this patriotic season.