SOUTHERN SHORES, N.C. - Two homes sit wrapped in caution tape after early Sunday morning fires. Officials have determined one was caused from a grill and the other was deemed an electrical fire.

The Southern Shores Fire Department was called to 103 High Dune Loop for a structure fire around 2:15 a.m. The homeowner told News 3 his family had been grilling until about 8 p.m. the evening before and were awake until 11 p.m., having no issues with the grill.

Local contractor David Buchanan lives in the home and said, "I think the lower part had a grease fire. Check your grill because anything can happen." Buchanan thinks the wind ignited the embers in the grill and may have made the fire larger, causing it to spread to the rafters. 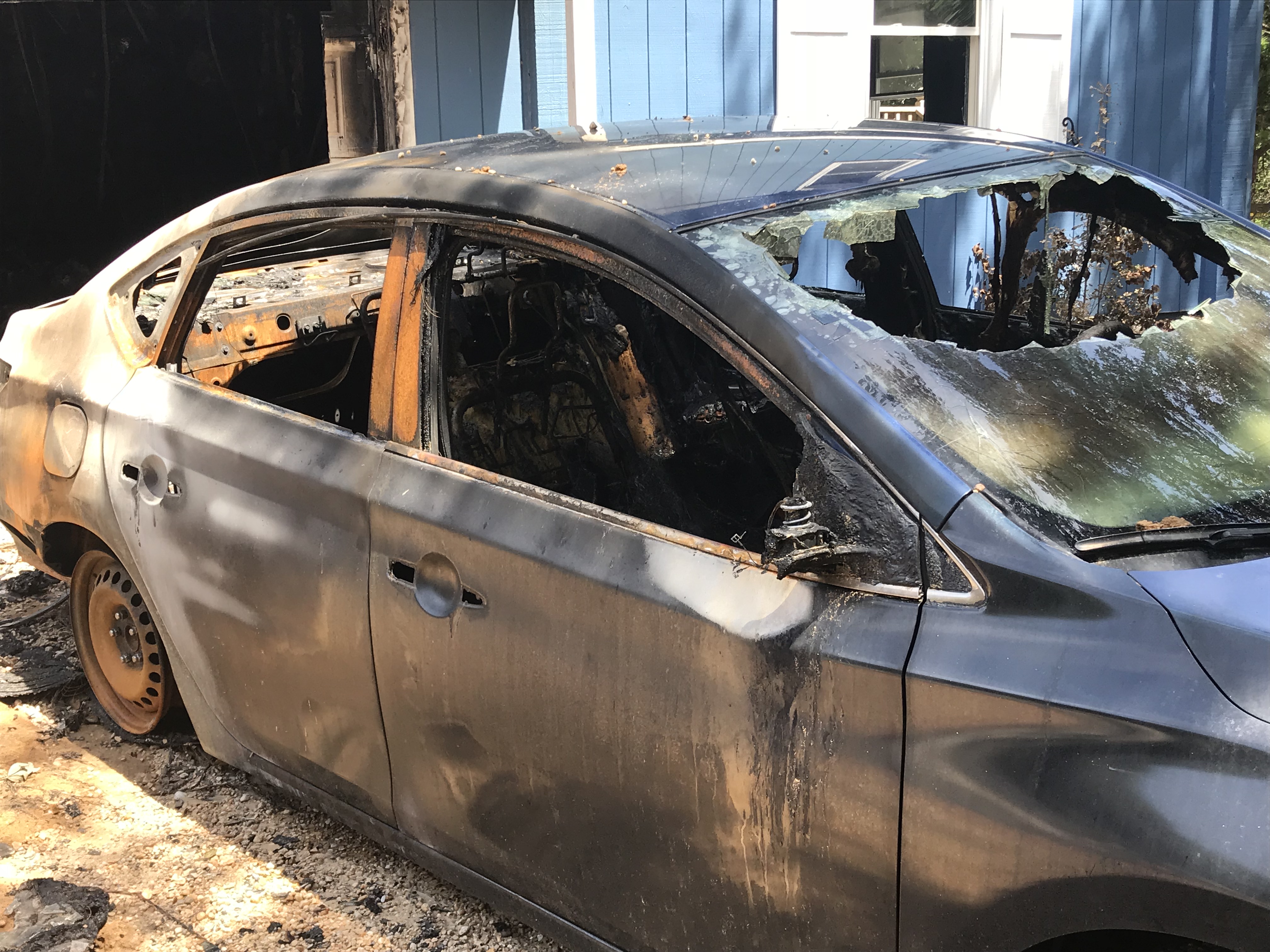 Another fire at 313 Duck Road appears at this time to be an electrical issue that started in the detached garage, according to investigators.  The garage was near the residence, causing it to catch fire as well.

Both homes are badly damaged from fire, smoke and water.

A statement from the police department reads,