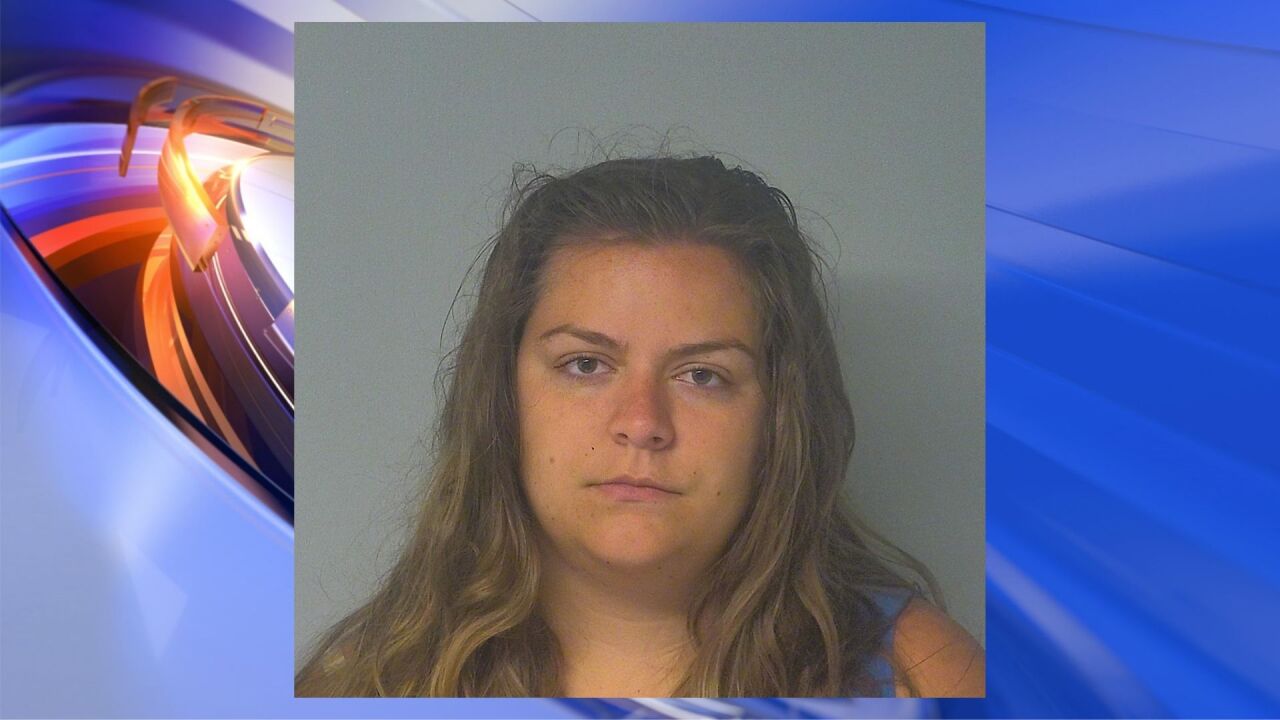 WILLIAMSBURG, Va. – A woman was arrested after allegedly resisting arrest and assaulting a police officer on Sunday.

Around 12:13 a.m., officers responded to the 7 Eleven located in the 1200 block of Jamestown Road with a report of a shoplifting.

When officials arrived, a female matching the description of the suspect was seen crossing the street. Officers made contact with Rachel Stump, who was intoxicated.

She has now been charged with public intoxication, resisting arrest, and assault on a police officer.