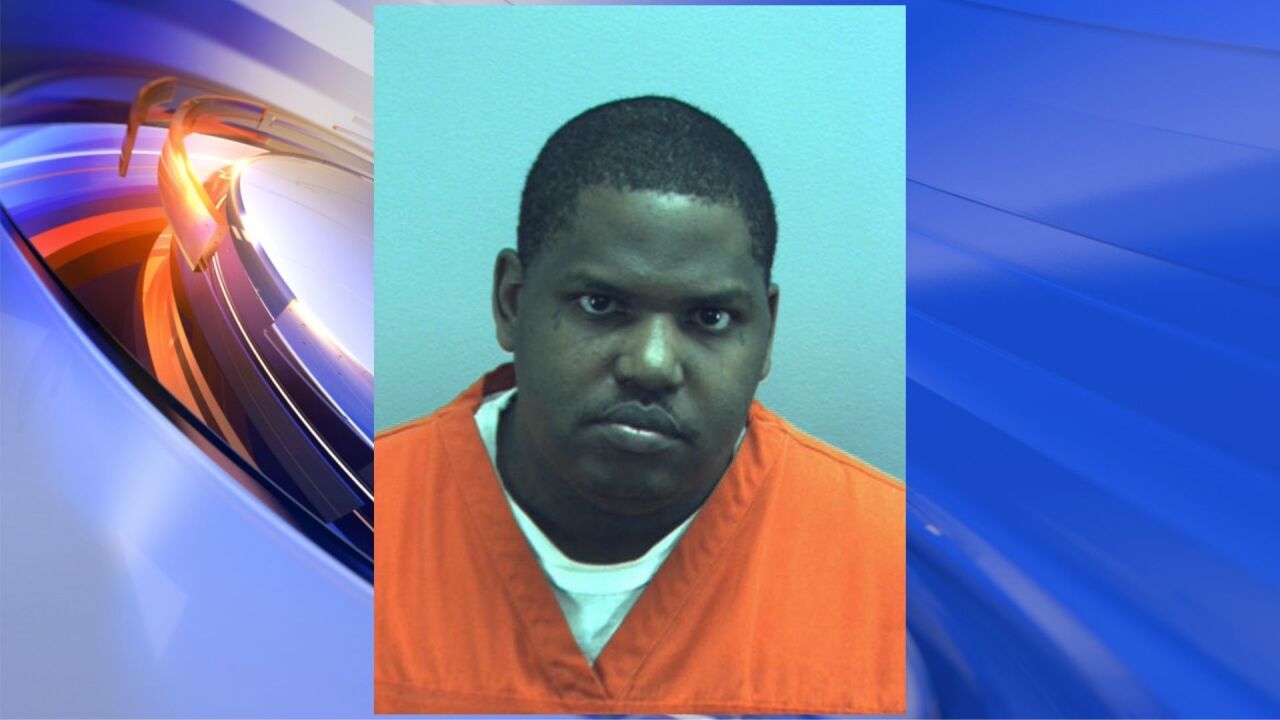 VIRGINIA BEACH, Va. – A man was sentenced Tuesday for his role in the murder of Virginia Beach resident Jeanie Murphy.

Tramonte Hines was sentenced in Virginia Beach Circuit Court to life in prison plus 120 years based off his charged of first degree murder, use of a firearm and conspiracy to murder.

According to the Commonwealth Attorney’s office, Jeanie Murphy was shot while inside Jr. Market off of South Lynnhaven Road in 2010. Police say she was shot during an armed robbery of the business.

Prosecutors say Murphy came inside the store while the robbery was going on. One of two men who were trying to rob the business opened fire, hitting Murphy twice.

Alex Jenkins was arrested in 2015 and Tramonte Hines was indicted for charges of first degree murder and robbery in February 2018.