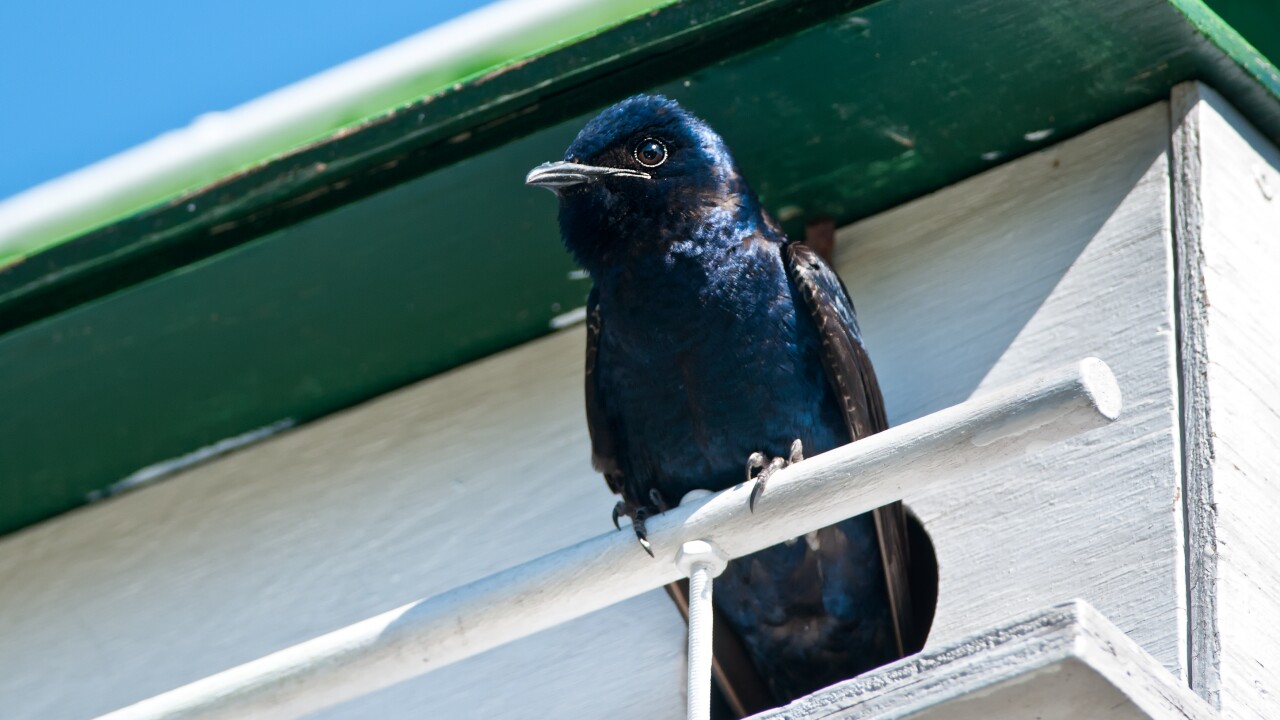 DARE Co., N.C. – The William B. Umstead Bridge over the Croatan Sound will begin lowering its speed limits at dusk and dawn to protect purple martins preparing for their annual migration.

According to Tim Hass with the North Carolina Department of Transportation, speed limits will be lowered from 55 mph to 25 mph when the birds roost under the west end of the bridge at night. The flock, which is made up of more than 100,000 martins, is so large during its peak that it can be spotted on radar.

The Coastal Carolina Purple Martin Society said that since partnering with NCDOT in 2007 to protect the flock, it has seen a dramatic decline in bird deaths around the bridge.

Anyone wishing to view the flock safely can do so at Dare County’s multi-purpose pier at the west end of the bridge.