Armed man shot by Portsmouth Police officer has been sentenced

PORTSMOUTH, Va. - The armed man who was shot by a Portsmouth Police officer in early July, has been sentenced.

Robertson Demeurant appeared in Portsmouth General District Court for a preliminary hearing on September 12. He was charged with Felon: Possess/Transport Gun/Weapon and Reckless w/Gun Cause Permanent SBI, both of which were certified to the grand jury.

On November 13, Demeurant was sentenced to 6 years in prison in relation to those charges.

According to officials, the shooting happened in the 1100 block of Mt. Vernon Avenue just before midnight on July 2 when officers came across an armed man while conducting a foot patrol in the area.

Police added that one of the officers discharged their weapon, grazing Demeurant in an extremity. Medics responded and took him to a hospital with minor injuries.

Below is a statement from the Portsmouth NAACP:

"We are aware of the situation with the shooting in London Oaks earlier this morning and are aware of the presence of the Virginia State Police. We are still in the process of obtaining information and will make further statements shortly however anytime that a police officer uses deadly force there must be high levels of transparency and accountability. The use of force policy of the Portsmouth Police Department outlines situations in which the use of a firearm is governed and the family and the community deserves the full truth. We are working with and support the London Oaks Tenants Association and are calling on the Police Department to fully comply with any request that they have concerning the shooting in their community." 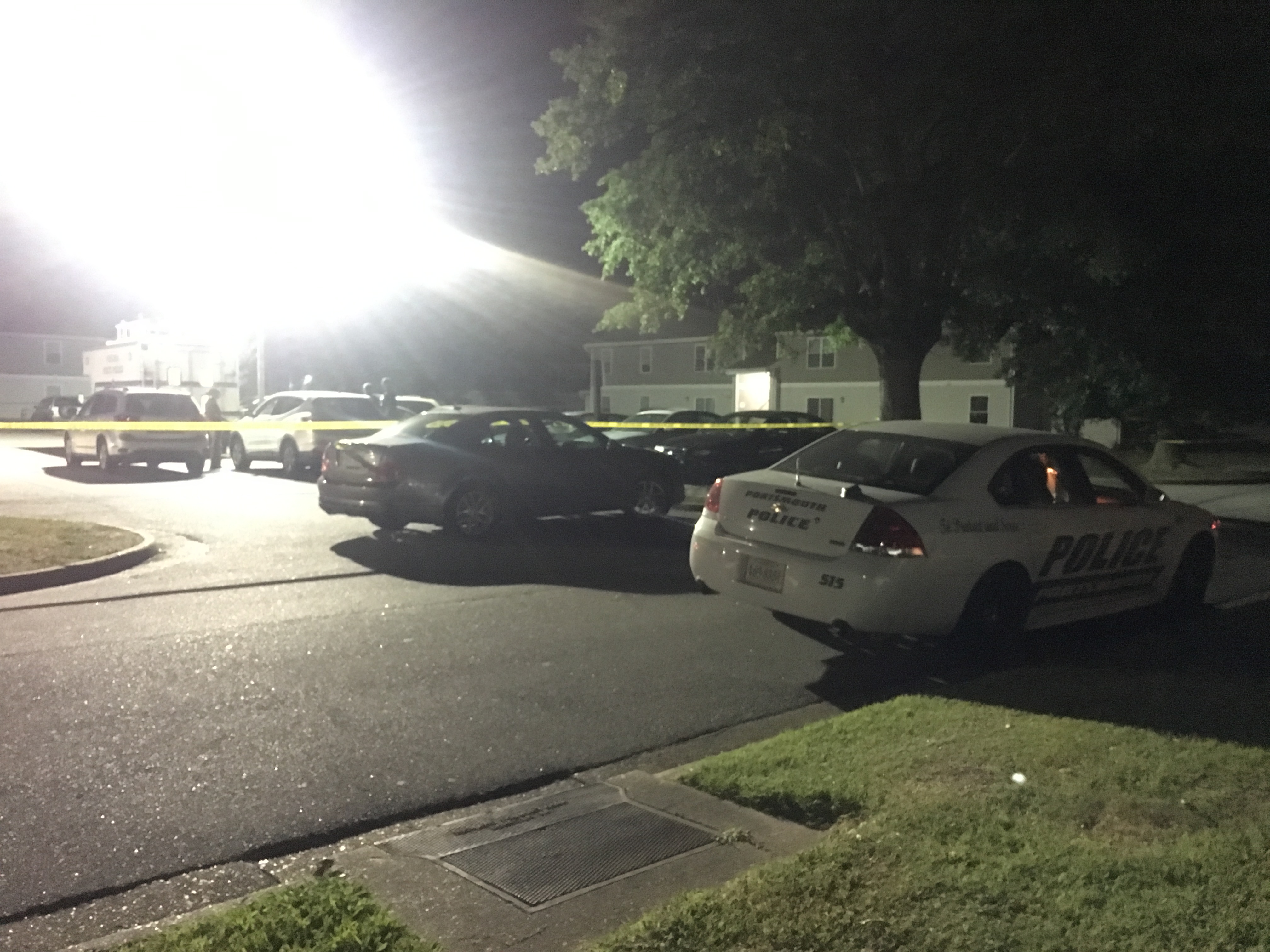 Detectives on the scene in gloves and taking pictures. Officials have been gathering evidence throughout the morning here at #LondonOaks Apartments in #Portsmouth. Crime tape is still up and the Virginia State Police command center is also still here. https://t.co/2DnZMil7IW pic.twitter.com/xcvOcK9et1