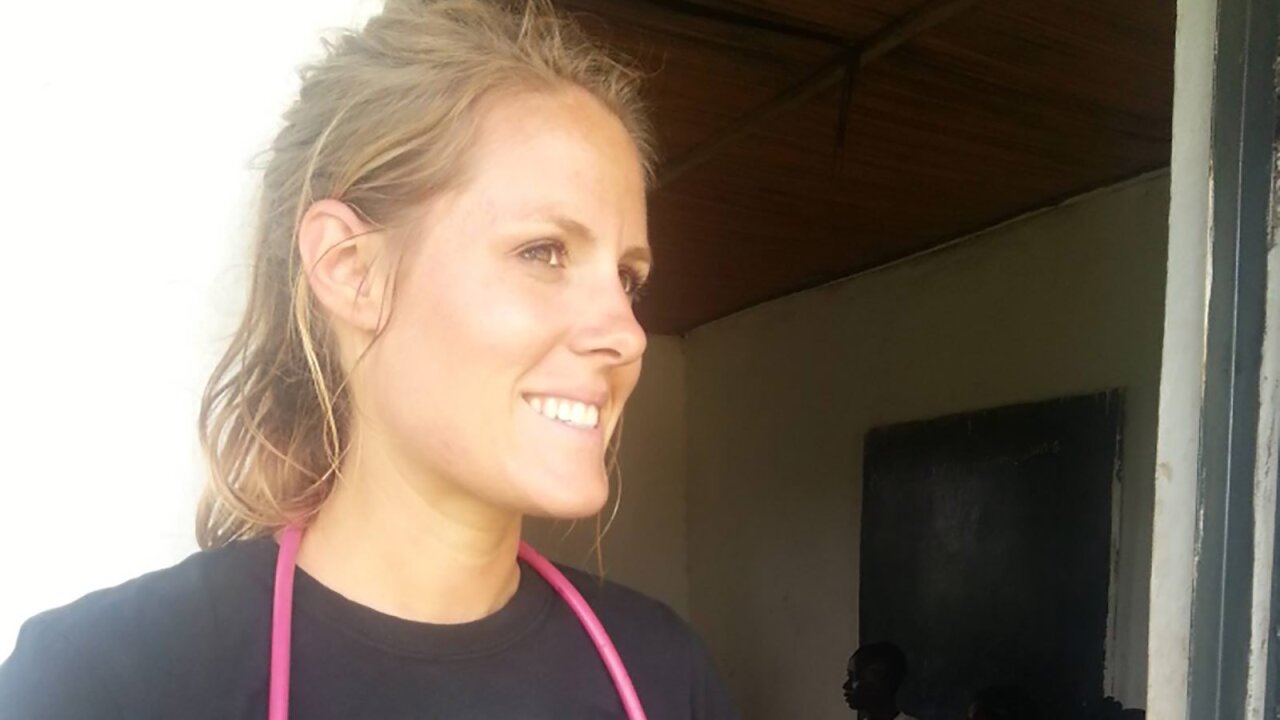 An American missionary has been accused of posing as a medical expert in Uganda, in a case involving the deaths of two local children.

Renee Bach and her non-profit Serving His Children (SHC) have been named in a civil lawsuit filed in Uganda for operating a “medical facility” without a license.

The plaintiffs include Women’s Probono Initiative (WPI) an organization that promotes women’s human rights in Uganda and Gimbo Zubeda and Kakai Annet, who allege that actions by Bach and SHC led to the death of Zubeda and Annet’s babies.

The suit, which was filed in January and provided to CNN by WPI, alleges that Bach and SHC “have unlawfully practiced medicine and offered medical services to unsuspecting vulnerable children.” Bach is not a medical professional; she is the founder of SHC, which describes itself as a religious nonprofit.

Bach was interviewed about her organization by two local TV stations in Virginia in 2017, CNN affiliates WSET and WSLS. “Our focus is malnutrition,” she told WSLS at the time, “We do preventative care programs and also treatment services.”

But according to WPI, Zubeda and Annet were led to believe that Bach was a “medical doctor” and that her home in Uganda’s Jinja district was a “medical facility,” as she was often seen “wearing a white coat, a stethoscope and often administered medications to children in her care.”

Two former SHC employees also believed that Bach was a doctor, according to affidavits filed in support of the lawsuit, they said they had observed Bach in a “clinical coat” and assumed she was a medical professional.

CNN has reached out to Bach and her parents directly for comment but has not yet heard back.

A press release given to CNN by Bach’s attorney David Gibbs III says that she “worked alongside Ugandan medical professionals, she learned skills to help provide assistance as necessary; and she often assisted nurses and other healthcare professionals to serve in crisis situations.”

Gibbs, of the National Center for Life and Liberty, represents both Bach and SHC.

Exhibits presented within the lawsuit include a screenshot of the SHC website, picturing Bach with a young girl in her arms next to the title “Renee Bach/Founder, Director: Africa.”

One section reads, “Serving His Children has grown from the God-given vision of a young woman to a ministry that is saving and changing hundreds of lives every year. She is passionate about the children of Uganda and loves hands-on involvement in their medical care, as well as being a part of mentoring their moms.”

In an interview with CNN, Gibbs denied that Bach misrepresented herself as a medical professional while in Uganda.

“The allegations that are being put forward we think are spurious and are not meritorious,” he said. Bach had “no lack of sympathy for these mothers who have lost their children,” Gibbs said in response to the lawsuit.

The lawyer said that one child named in the lawsuit had not actually been treated by the organization at all. While the other child was treated by SHC, however Bach was out of the country at the time.

Gibbs added that his client was willing to testify in court and provide any information needed. Bach has already appeared in a March 12 hearing and could face trial early next year.

The lawsuit states that SHC “was closed by the Jinja District Health Services Office in the year 2015 and ordered to refer all children under its care to available government health facilities but still continues to admit children to its premises.”

‘Deaths of hundreds of children’

Dr. Dyogo Peter, the Jinja District Health Officer, confirmed the 2015 SHC closure and transfer of the children to a government health facility in a phone call with CNN.

The lawsuit also claims that Bach and SHC’s actions have caused the “death of hundreds of children,” citing a former employee who claims to have delivered the bodies of children who died in the facility back to their home villages.

In an affidavit, SHC’s former driver Charles Olweny stated that he worked there for eight years and that he “would drive at least seven to ten bodies of children back to their villages each week.”

He stated that he would offer fifty thousand (50,000) Uganda Shillings, a small coffin and a bag of maize meal to each family as a form of condolence, according to the document.

In response, Gibbs described Olweny’s testimony as “tremendously inaccurate,” saying that there were affidavits questioning his “integrity and veracity.”

“At that rate of death, you’d be talking thousands of children would have just passed away and that’s just not accurate,” Gibbs said.

According to Gibbs, in the 10 years that SHC has been operating, 3,600 children have been successfully treated and 105 have died.

‘My heart breaks every time’

In court exhibits and in archived online images, blog posts written by Bach vividly recounts how she cared for desperate children and adults at her facility.

In an October 11, 2011 post labeled “Patricia,” Bach writes, “I immediately ushered them into the clinic. I hooked the baby up to oxygen and got to work… As I took her temperature, started an IV, checked her blood sugar, tested for malaria, and looked at her HB count, they began to tell me her story…. A story that I feel I have heard many times before. But even though I’ve heard countless similar stories, my heart still breaks every time.”

Bach continues, “She needed a blood transfusion. And fast. …About 30 minutes into her transfusion, she started to show signs of having anaphylactic reaction. Not good. Not good at all. Her neck and face started swelling. A lot. I’m talking about a ton of swelling. Within 15 minutes her breathing went from bad to worse. Her throat was beginning to close. We gave her an antihistamine and off to Kampala we went….”.

Bach’s post says that the baby needed a second transfusion at the hospital and later developed a wound on her face that only disappeared after “we were able to get the proper medication to stop the spreading,” she wrote.

In a video that WPI says they will use in court as evidence, Bach says she got a malnourished child transferred from a hospital to her own facility.

The video, titled “Baby Moses: The Full Story,” details how Bach went to a hospital three times in one day, in order to get the child discharged.

“The intern doctors weren’t there so we continued to just go and check on him…we were able to get him discharged and transferred here to our facility,” she says. It is unclear what happened to Moses after the video was recorded.

While Bach’s blog talks about many of the successes she says she has had in restoring children to proper health, it also contains stories of deaths at SHC.

In one of Bach’s 2012 blog posts, she says an unnamed baby and a woman named Lydia died at the facility.

Other materials given to CNN by WPI include pictures of Bach wearing gloves and appearing to attach something to a baby’s head while it is hooked up to a breathing machine.

Pictures and a promotional video sent to CNN by WPI also show Bach using a stethoscope on small children at the facility.

“What she was up to is ethically horrid,” says Art Caplan, the founding head of the Division of Medical Ethics at NYU Langone School said about Bach’s case.

“It’s a reminder…when you’re present in poor countries and you put on a white coat and wear a stethoscope or sound like a doctor, people are so desperate that they trust you and betraying that trust is one of the worst things anyone can do… I think she was trying to do good but that drive to handle very tough, miserable health circumstances led her down the absolute wrong path so it’s not an excuse.”

In response to the presence of alleged visual proof provided in court documents that Bach participated in the medical treatment of children, Gibbs says,

“First of all, we have to remember we are in Uganda, okay. So there are different standards and she has clearly helped assist doctors and nurses and other folks.

“You know, Renee has a lot of medical training whether it was CPR training or the placement of IV’s or other things…but she was never a licensed medical doctor or nurse. So she would assist when that would be helpful.”

“But the allegation that she was over there pretending to be a doctor or holding herself out there as a nurse is nonsense,” he added.

Gibbs says Bach is now back temporarily in the States and there are concerns for her and her family’s safety as she has received death threats.

The website for Serving His Children website is still active, though all social media accounts connected to the page have been taken down for Bach’s safety, according to Gibbs.