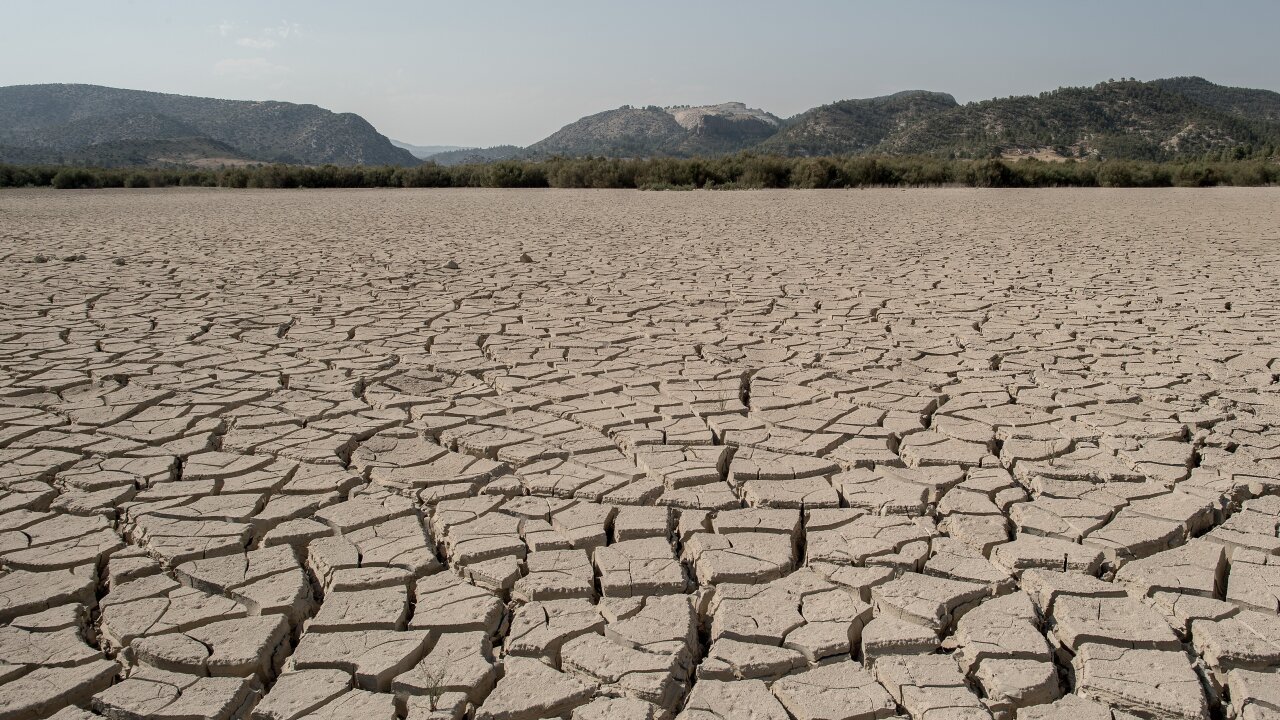 Legal action on climate change has become a global phenomenon, with lawsuits launched against governments and corporate interests in 28 countries so far, according to new research published Thursday.

Legal action on climate change has become a global phenomenon, with lawsuits launched against governments and corporate interests in 28 countries so far, according to new research published Thursday.

A report from the Grantham Research Institute at the London School of Economics and Political Science looked at instances of legal action on climate change from 1990 to May 2019.

Researchers found that while the US remains the global leader in terms of climate change litigation, the prevalence of such lawsuits has spread worldwide, according to a press release.

This reflects an increasing willingness to use litigation as a tool to influence policy, according to the report, and human rights and science are playing an increasingly important role in these lawsuits.

“More and more countries, not only in the global north but in the global south, are bringing cases,” report co-author Joana Setzer, research fellow at the Grantham Research Institute on Climate Change and the Environment, told CNN.

Setzer emphasized that there could be many more cases that have been filed but not reported, and that she believes the number will continue to rise.

“We expect not only more cases but in different jurisdictions and using different strategies,” she said.

There were 1,023 climate change cases in the US for the period of the research, followed by 94 in Australia and 53 in the UK.

Most of the litigation has targeted local and national governments, but companies have also been taken to court over failures to inform shareholders of the risks of climate change, or to incorporate climate change planning into decision making.

Both businesses and governments have been taken to court accused of failing to protect people from climate change, or contributing to the problem.

Outside the US, rulings have favored the fight against climate change 43% of the time, compared to 27% that hindered efforts. Others had no impact on existing policy or law.

Previous research out of Columbia University revealed that 84% of climate-related lawsuits filed since the election of US President Donald Trump have had objectives supporting climate protection.

Litigation is “forcing judges to examine this issue” and “bringing science to court,” said Setzer, who is also interested in how climate change lawsuits are raising awareness.

“I would like to see more research on the impact of litigation,” she added.

Businesses might not have previously considered a climate change lawsuit to be a risk, but they should now take this possibility into account, Setzer cautioned.