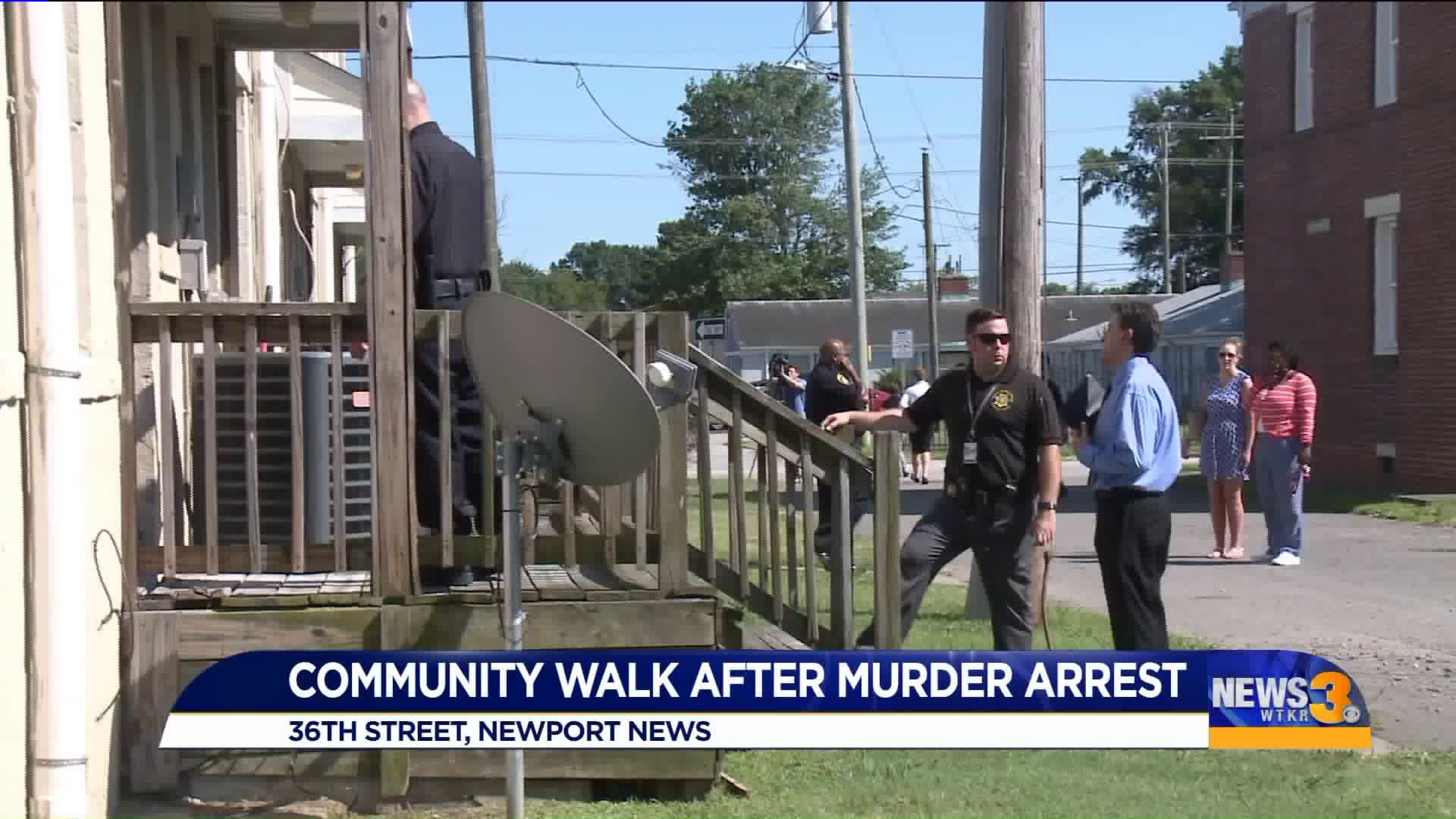 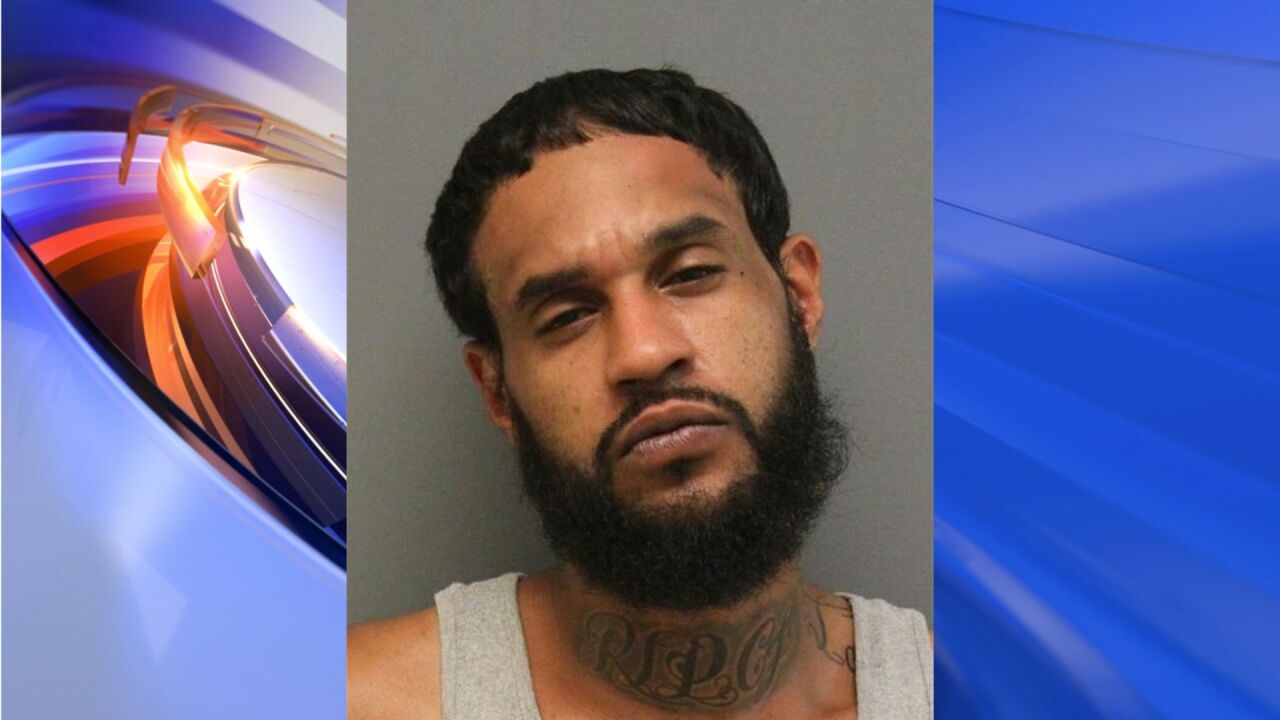 NEWPORT NEWS, Va. - The Newport News Police Department is investigating a shooting in the 600 block of 36th Street that left a 37-year-old man dead.

At 4:49 p.m., on July 4 dispatchers received a call in reference to a gunshot victim at a local hospital. Officers responded to the scene and found the victim, Delvon Depree Freeman, suffering from a life-threatening gunshot wound. It was reported another man took him to the hospital.

After further investigation, police determined that while in the area, Freeman got into an altercation with a man, identified as 32-year-old Phillip Andre Ross. The victim was shot during the altercation, authorities say.

Ross was arrested within 24 hours and charged with second-degree murder, discharging a firearm in an occupied dwelling and use of a firearm in commission of a felony.

A C.A.R.E. Walk took place on July 9 at 4 p.m. Residents came out and showed support for their community after meeting at Jefferson Ave. and 36th Street.

And this is what it’s all about! Chief Drew playing ball with some kids as officers walk around the neighborhood

Nice to have a police chief who cares so deeply about his community @WTKR3 @NewportNewsPD pic.twitter.com/33BRkfuhwu

In Newport News General District Court on November 13, Ross had the following charges certified to the grand jury: