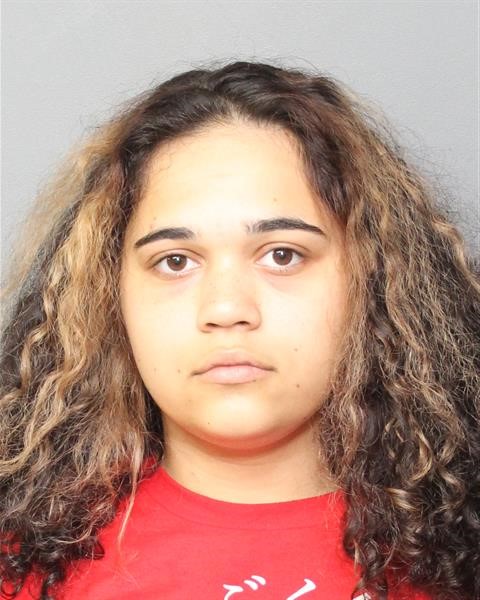 Police took 20-year-old Dajuan May-Daily and 18-year-old Hannah Moore into custody and charged them with second-degree murder and the use of a firearm in the commission of a felony. Both are being held in the Norfolk City Jail without bond.

On Monday, July 1, first responders were called to the area for a report of a gunshot disturbance. Officers arrived to find 54-year-old Rodney Epps suffering from a life-threatening gunshot wound.

Detectives have not released the motive or circumstances surrounding this deadly shooting.