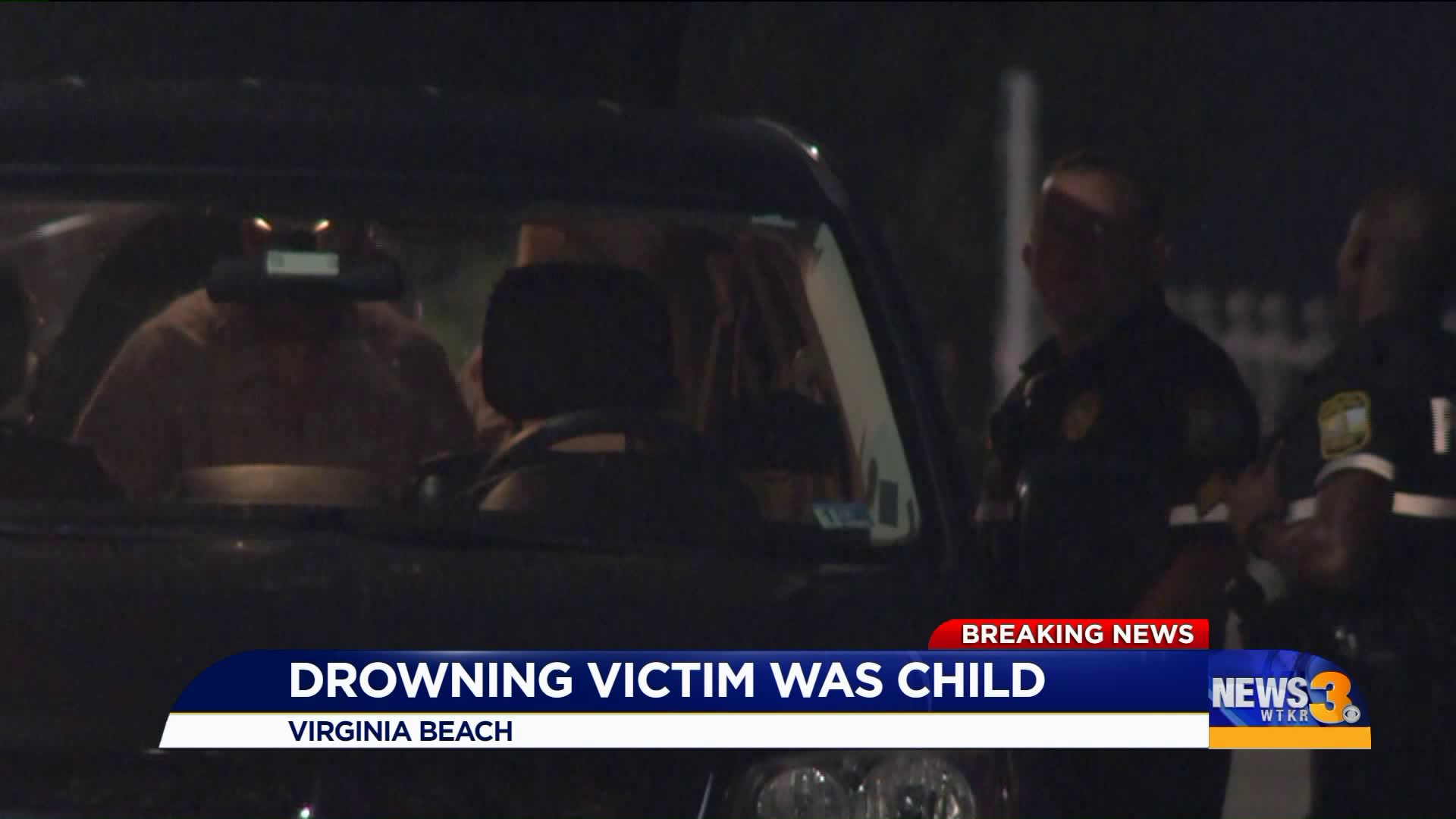 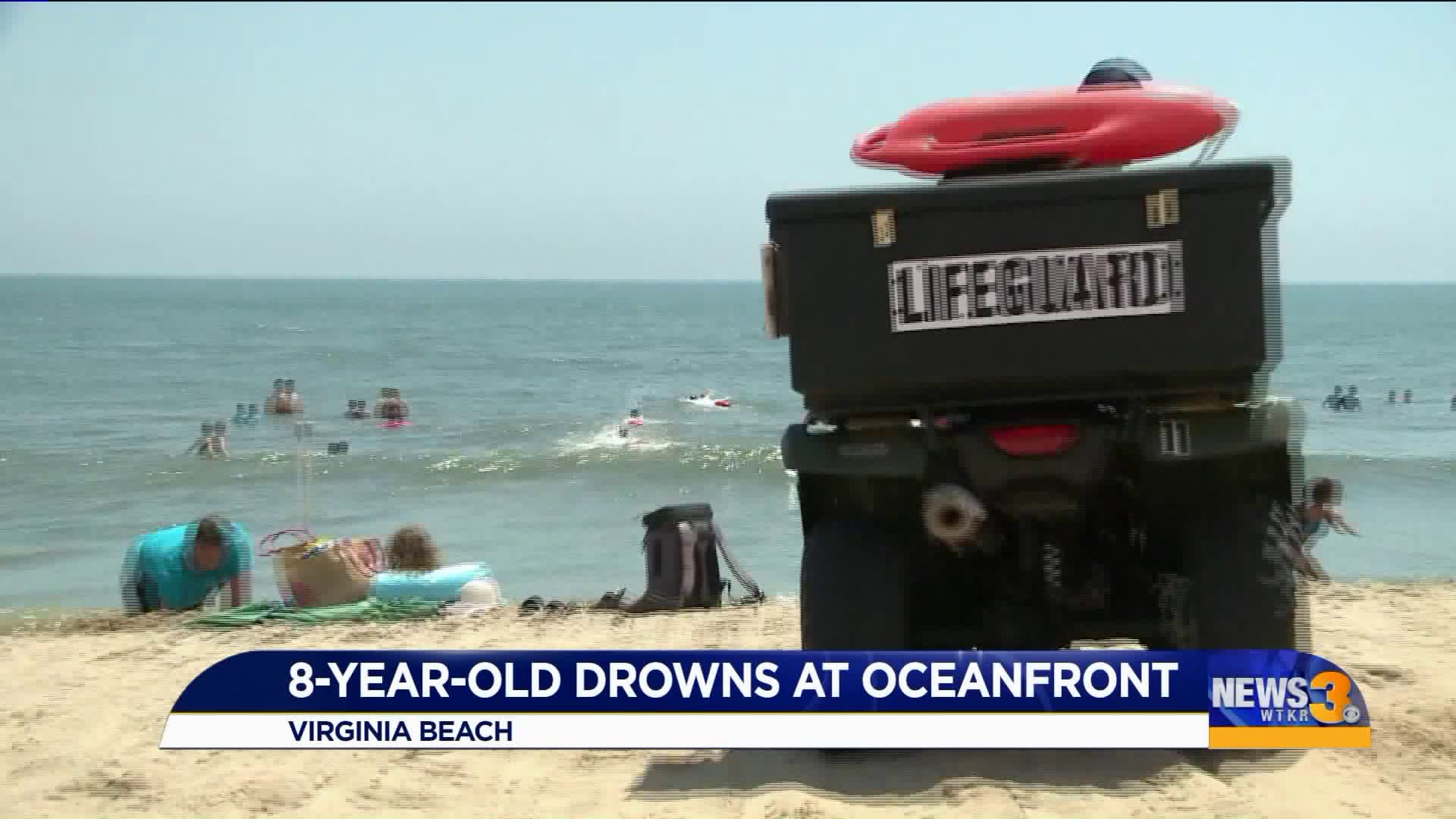 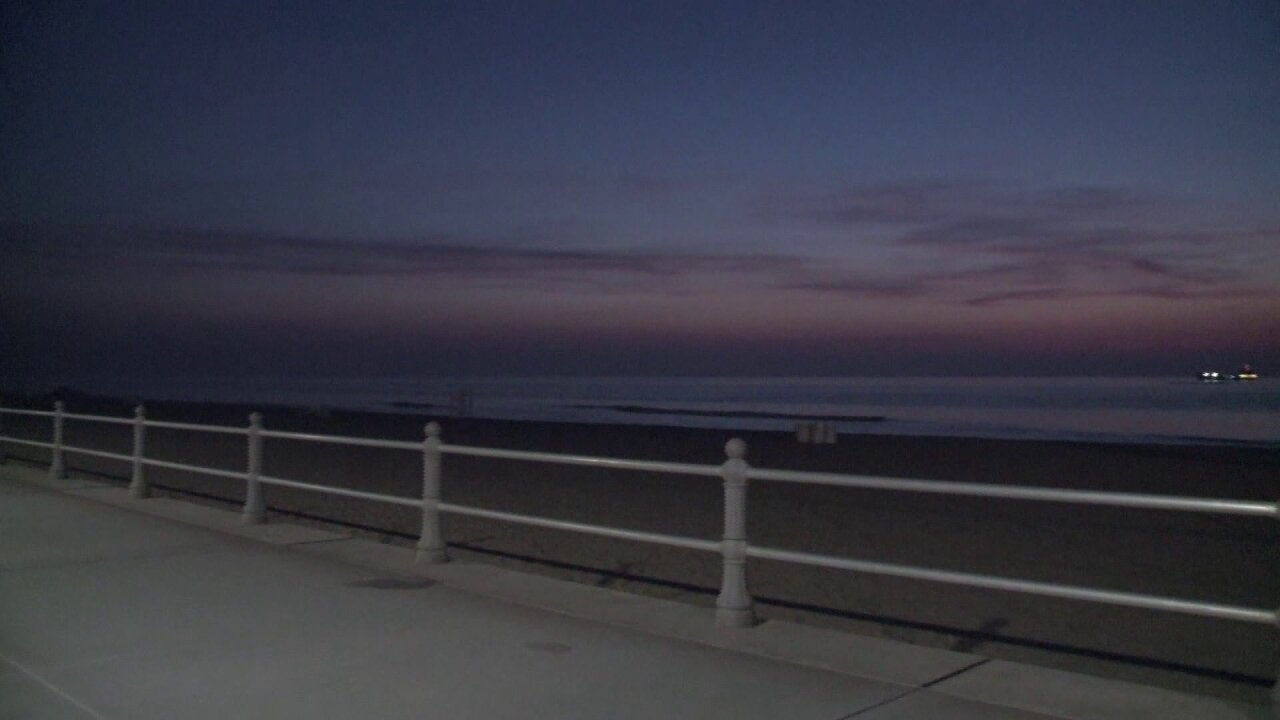 VIRGINIA BEACH, Va. - The body of a child reported missing at the Virginia Beach Oceanfront on Thursday evening has been recovered.

Around 8 p.m. Thursday, Virginia Beach police say they received a report of a missing 8-year-old child in the area of 31st and the ocean.

The child was last seen near the water's edge.

Police say they continued the search throughout the night.

At around 2 a.m., on Friday, a citizen located a body along the beach at 39th Street.  Despite rescue efforts by citizens and police, the child was pronounced dead. The individual has been identified as the missing 8-year-old child from earlier Thursday evening.

Police say in respect for the victim's family, no victim information will be released.