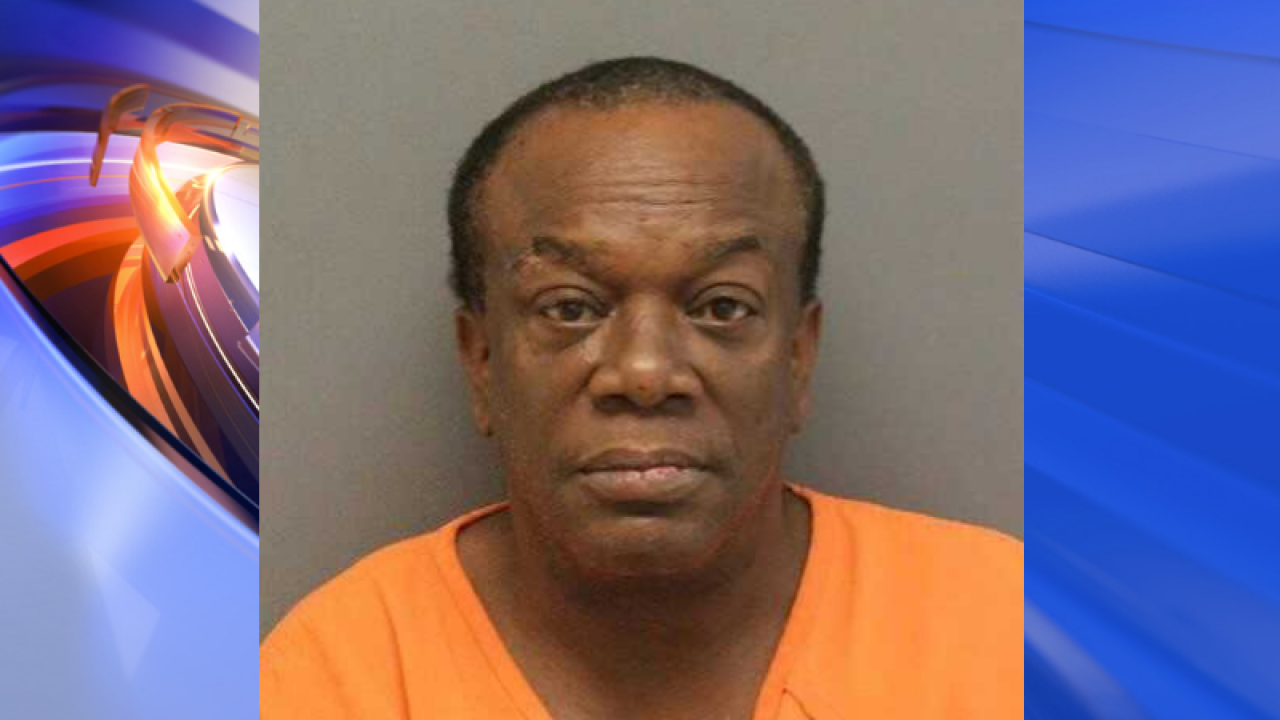 Around 4 a.m. on the day of the confrontation, Newport News Police responded to the 5400 block of Fairfax Avenue in reference to individuals fighting.

According to officials, officers made contact with four men upon arrival. While speaking with the men, one of them became disorderly with one of the officers.

Another officer attempted to push him inside a residence, and Rodriguez-Betancourt assaulted the officer. The officers were eventually able to detain him.

Rodriguez-Betancourt was arrested and turned over to the custody of the Newport News City Jail. He is charged with one count each assault on a law enforcement officer and obstruction of justice.