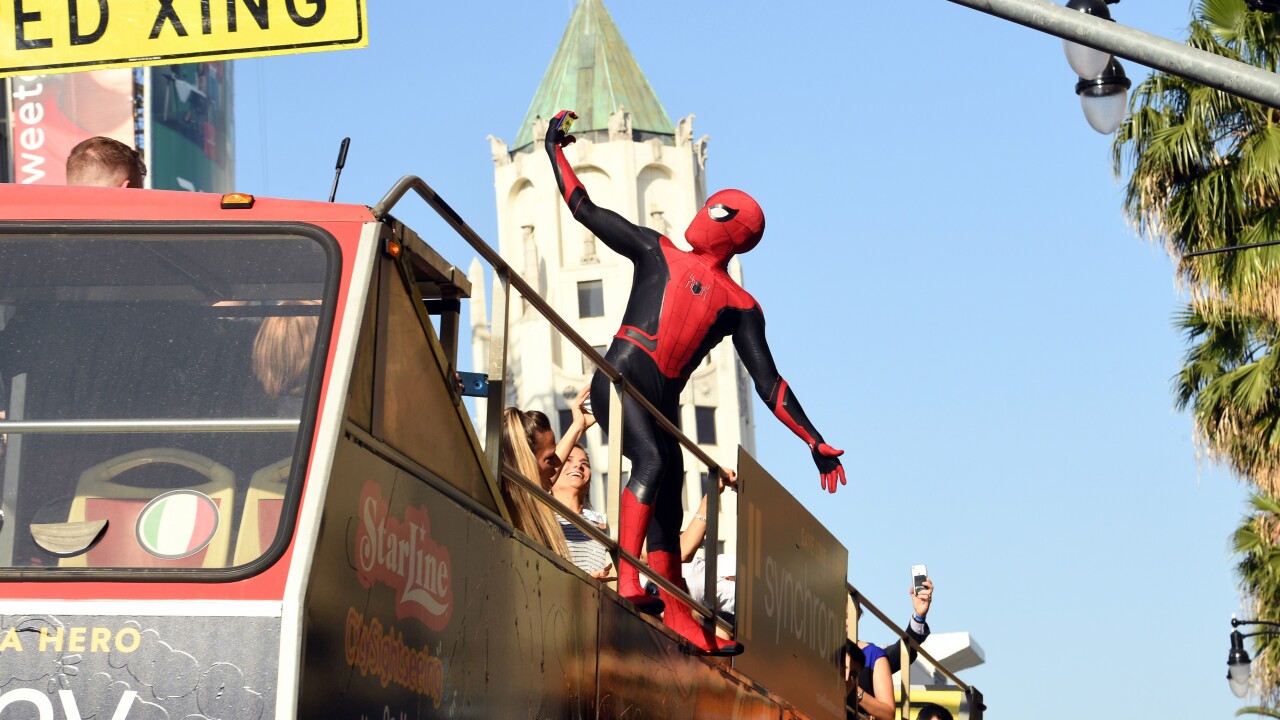 Marvel Studios’ follow up to Avengers: Endgame is here and Steven and Chandler are diving your friendly neighborhood Spider-Man’s latest adventure. Steven and Chandler’s love for Spidey is well documented, so joining them this week with his own take is comedian, Forrest Deal. They’ve got the scoop on Far From Home, plus a look back at Spider-Man’s history on the big screen. And if that isn’t enough, there’s the latest casting news on The Little Mermaid, and early impressions on season 3 of Stranger Things!