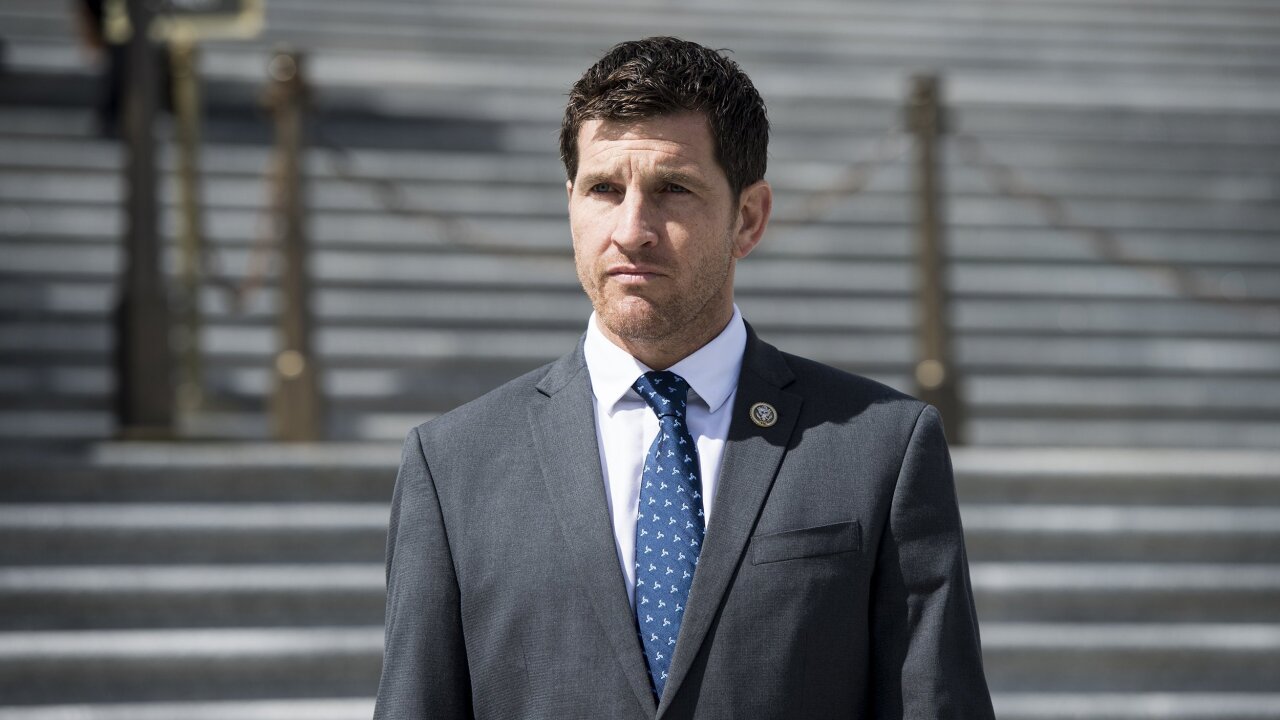 Rep. Scott Taylor, R-Va., walks down the House steps of the Capitol after the final votes of the week on Friday, Sept. 28, 2018.

Rep. Scott Taylor, R-Va., walks down the House steps of the Capitol after the final votes of the week on Friday, Sept. 28, 2018.

Taylor (R) has launched a campaign website where he is already looking at the opportunity to take on Sen. Mark Warner (D), who has held the Senate seat since 2009.

“Governor Warner would not recognize Sen. Warner. There is a crisis in leadership when Sen. Warner calls on the Governor and the Lt. Governor to resign, neither do, and there are no consequences. This is the moment for Republicans to get on the offense in 2020,” said Taylor in a quote from his new campaign website.

The former Congressman served Virginia’s Second Congressional District from 2017 to 2019 before he was unseated by Rep. Elaine Luria.

Taylor is an Iraq War veteran and served in the United States Navy SEALs.

Both of Virginia’s U.S. Senators, Sen. Warner, and Sen. Tim Kaine, are both former governors of the Commonwealth.

Download the News 3 App for updates on 2020 political races.