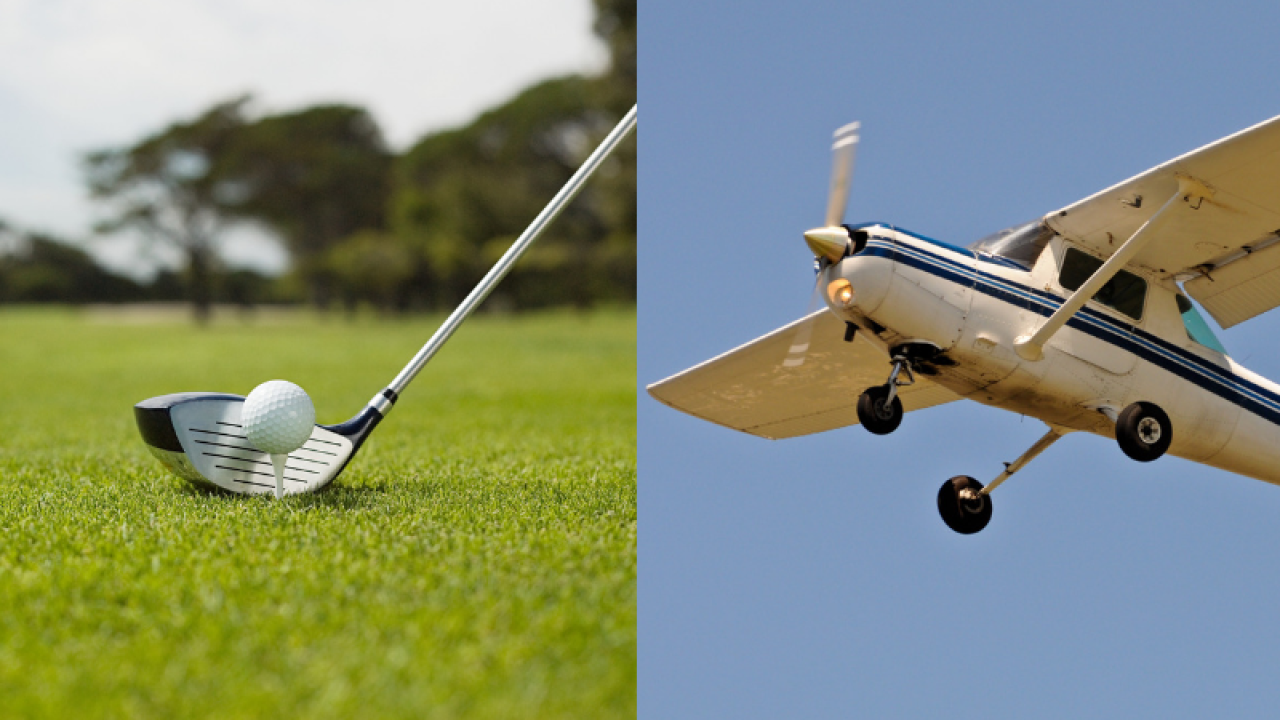 An 18-year-old pageant contestant who was also a pilot died after crashing her plane on a golf course while practicing takeoffs and landings at a nearby airport on Saturday.

Lake Little, of Starkville, Mississippi, was practicing “touch and go” takeoffs and landings in a single-engine plane when she crashed on the Ole Miss Golf Course in Oxford, Mississippi, according to University of Mississippi spokesman Rod Guajardo.

Little was a licensed private pilot flying a plane affiliated with the Civil Air Patrol, Guajardo said in a statement.

The teen suffered serious burns in the fiery crash and was airlifted to a Memphis-area trauma center where she succumbed to her injuries Saturday, according to Guajardo.

Investigators from the National Transportation Safety Board have responded to the scene of the crash and will determine what happened, he said.

Little, whose dream was to fly for FedEx, was also scheduled to compete in the Mississippi Miss Hospitality Competition later this month, according to the competition’s Facebook page.

Her biography on the competition’s website said Little was majoring in Speech Pathology and Audiology at the University of Southern Mississippi and wanted to own a speech pathology clinic while maintaining a career as a pilot.

Condolences from around the state poured in after Little’s passing, with Gov. Phil Bryant tweeting about her untimely death.

Starkville Mayor Lynn Spruill said in a Twitter post, “She was a star for us and had such a great plan for her life commitment to others. Flying was her love and her passion.”

“The loss of such a bright, shining young life is devastating, and our entire organization is heartbroken. Our thoughts and prayers are with the Little family and countless others impacted by Lake’s sweet and beautiful spirit,” the Mississippi Miss Hospitality Competition said in a Facebook post Sunday.

“Through her grace, intelligence, and passion for her community and state, Lake epitomized the highest virtues of Miss Hospitality. Her light will forever shine as an incredible example to us all.”