The US wants to start dumping rat poison on these islands. It will help the birds, scientists say 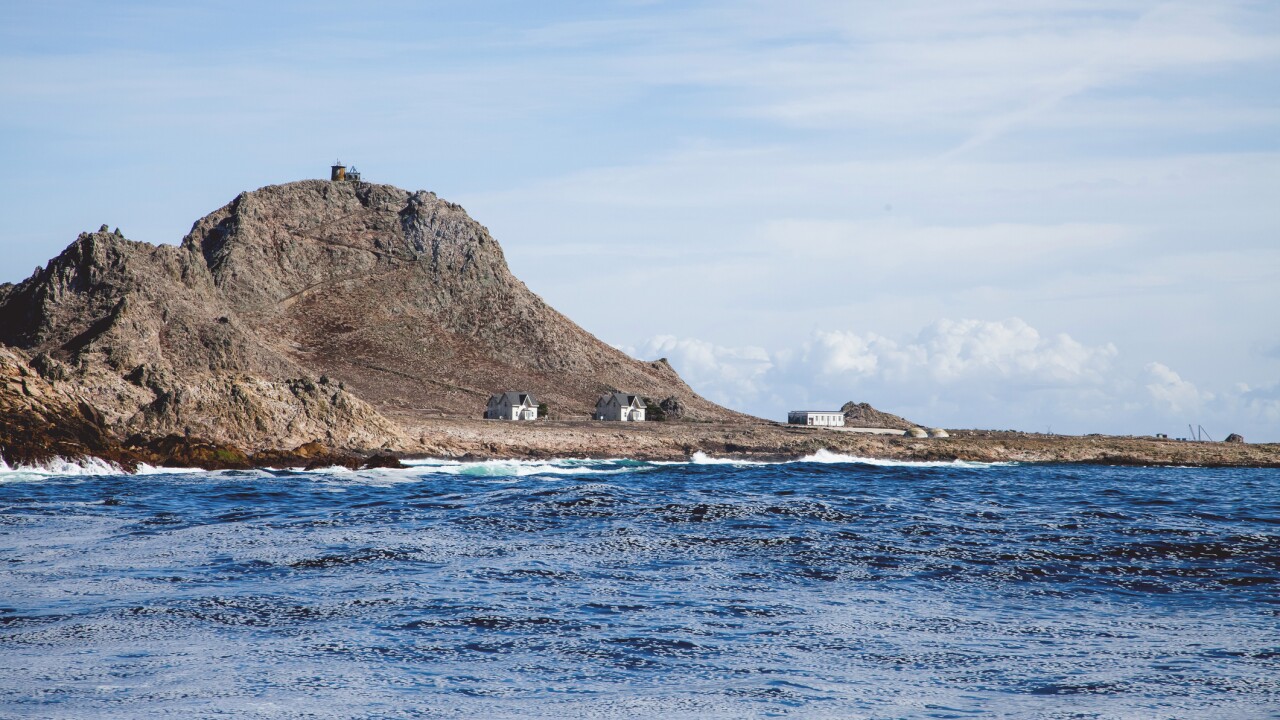 About 27 miles west of San Francisco, the Farallon Islands host a plethora of wildlife, including some of the largest seabird populations, five kinds of marine mammals and rare species like the Farallon arboreal salamander.

But they’re also home to another animal scientists are proposing to get rid of — mice.

The rodents were introduced to the island nearly 200 years ago and have since “led to long-term ecological damage,” according to a report presented to the California Coastal Commission by the U.S. Fish and Wildlife Service.

Their numbers on the island are among the highest recorded on any other island in the world, the service said.

So scientists want to throw nearly 3,000 pounds of rodent bait Brodifacoum-25D — a poison — to completely eradicate the mice.

Sounds brutal, but the rodents’ eradication will help restore other animal populations, including native seabirds, amphibians and plants, scientists say.

The damage that’s been done

The rats were introduced alongside rabbits and cats, the report states, which damaged vegetation and bird populations and were removed in the early 1970s.

The mice that have remained are food to migratory burrowing owls, which switch to preying on rare ashy-storm petrels when mice aren’t available.

And the mice themselves eat endemic species and compete with other wildlife that’s native to the island.

The mice have even been found eating baby birds during seabird breeding season, according to the report.

“At their annual peak, invasive house mice on the South Farallones are present in extremely high densities,” the report states, while other populations suffer as a result.

What if other animals get poisoned?

It’s possible, the service said in its report, that the poison will affect water quality and marine resources if it drifts into the ocean.

However, the bait is not easily dissolved in water, the service says and any bait that drifted off would only have “temporary and localized reductions in water quality,” with no long-term effects to water quality and animals.

But some aren’t convinced that will be all.

Kim Sandholdt was one of 48 people who have written to the commission to comment on the proposal.

“Do you not realize that rat poison is secondary, and not only will you be killing the mice, you will be killing everything that comes in contact with the poison and the dead mice?”

Sandholdt acknowledged mice are a problem, but said there needs to be a better solution.

“Rat poison is the easy way out,” she wrote. “it will take a lot of time and labor to get out there and trap and eradicate the mice. Figure it out, please!”

A hearing for the project is set for Wednesday.