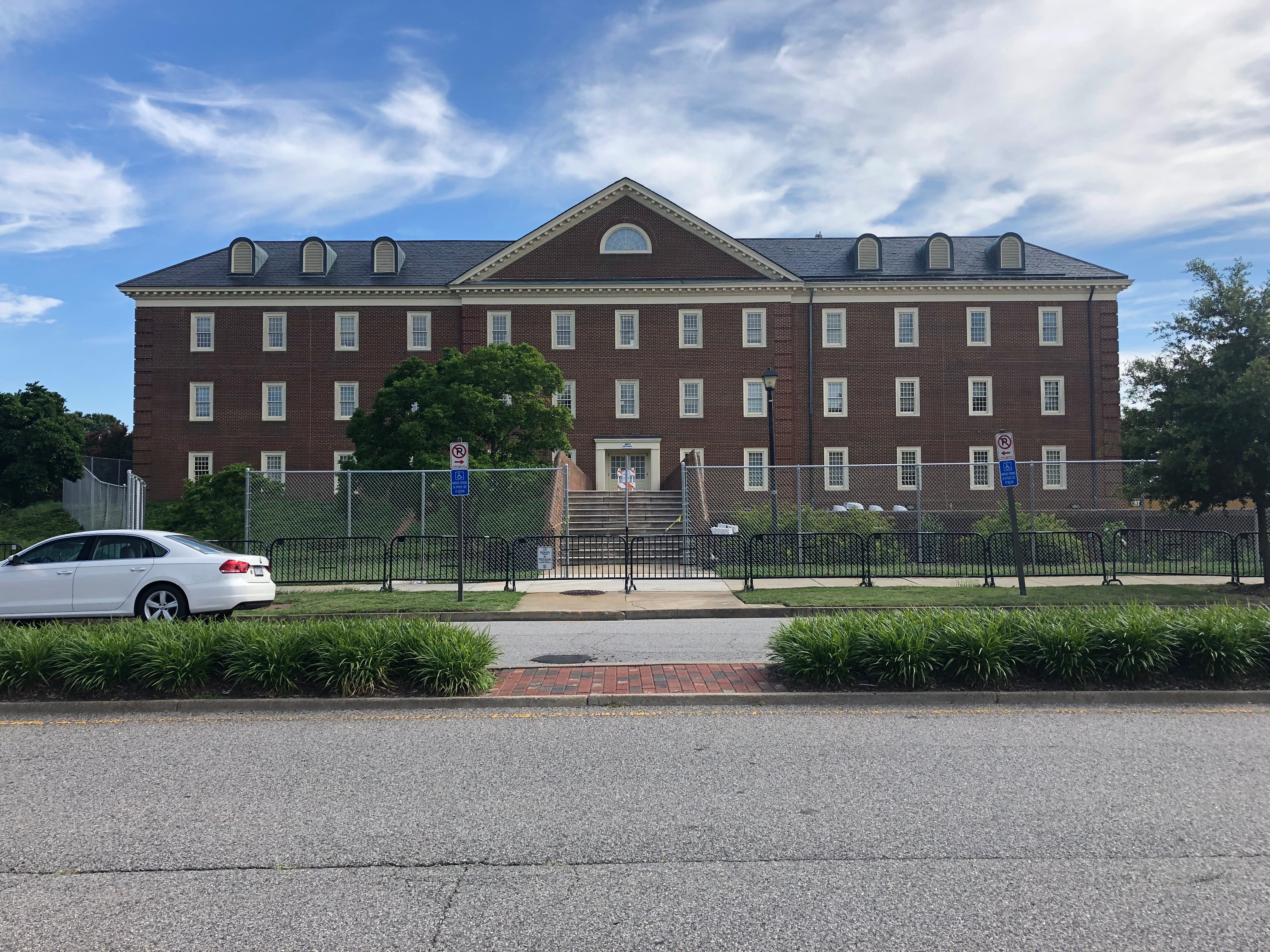 A memorial site’s future was at the heart of discussion among Virginia Beach City Council members Tuesday after the May 31 mass shooting at the Virginia Beach Municipal Center.

Tuesday night, city leaders decided to listen to the community before taking any action on creating a permanent memorial. They’ll get feedback throughout the rest of the summer and will have a proposal on what to do in the fall.

The council also voted 11-0 to approve more than $3 million that will be used to renovate Building 2 where the shooting happened.

The city government is inviting citizens to provide their input about the temporary memorial, establishing a permanent memorial and the future of Building 2 in a survey, which will be open through July 26. You can access the survey from both your computer and smartphone here.