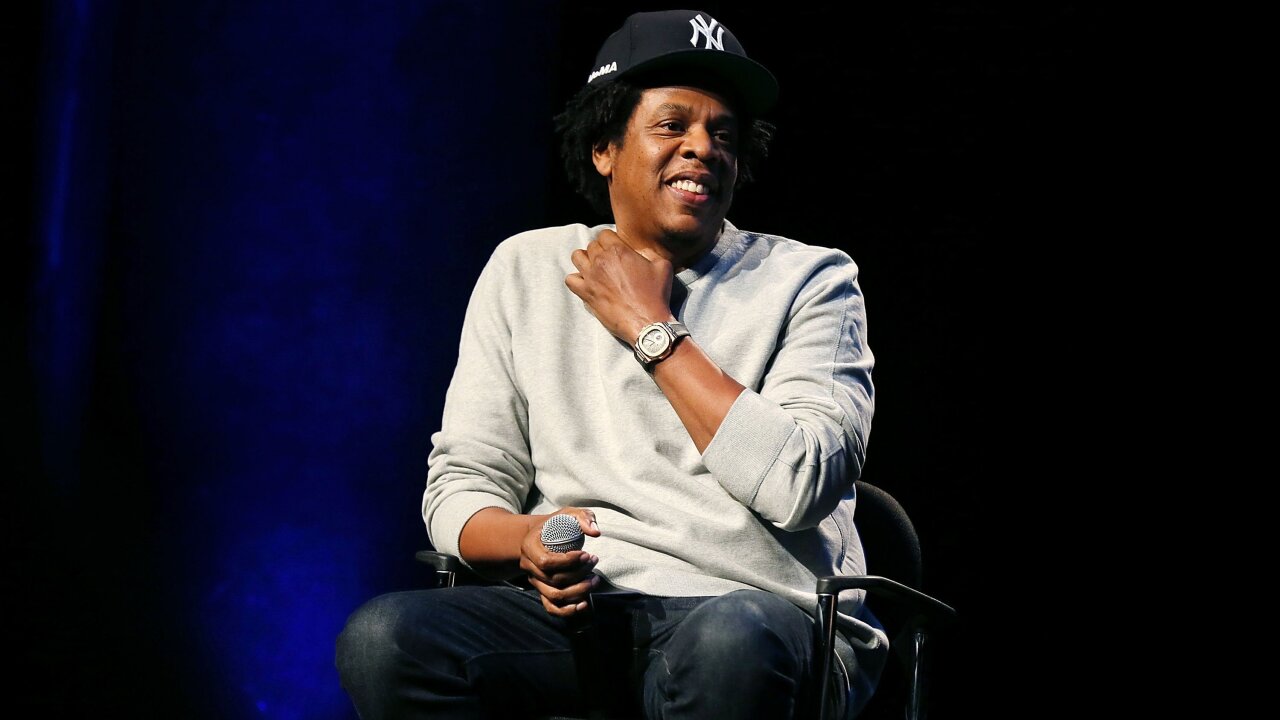 You can’t knock the hustle: Jay-Z is joining the cannabis industry.

“Anything I do, I want to do correctly and at the highest level,” Carter said in a statement on Tuesday when the partnership was announced. “With all the potential in the cannabis industry, Caliva’s expertise and ethos makes them the best partner for this endeavor.”

In addition to influencing Caliva’s creative direction, social justice will be a key component of Carter’s role, Dennis O’Malley, chief executive officer of Caliva, told CNN Business. He’ll be involved in outreach programs — such as job training, advocacy and workforce development — to help create more opportunities in the industry for people who were negatively affected by the War on Drugs.

“We think this is a sea change in terms of the visibility to the industry,” he said. “We take this partnership with a lot of responsibility, a lot of humility, a lot of accountability moving forward.”

“In this position, Mr. Carter will focus on and work to increase the economic participation of citizens returning from incarceration — many of who are not seeing the monetary benefits of legalization — through advocacy, job training and overall employee and workforce development,” company officials said in a statement.

Jay-Z joins Montana, Snoop Dogg, Whoopi Goldberg, Willie Nelson, Martha Stewart as part of a growing list of celebrities who have jumped into the cannabis business in recent years as a number of states have legalized marijuana in some form.

The San Jose, California-based Caliva grows, manufactures and sells a variety of branded products including cannabis flower, pre-rolled joints, vaporizers, edibles and topical lotions sold online via delivery and in more than 250 dispensaries across its home state.

Earlier this year, Caliva raised $75 million from a group of investors including Montana and former Yahoo CEO Carol Bartz. On April 20, the unofficial cannabis holiday, Caliva partnered with ice cream company Ben & Jerry’s on a promotion to support Code for America and Clear My Record. The organizations help people expunge non-violent marijuana convictions from their records.