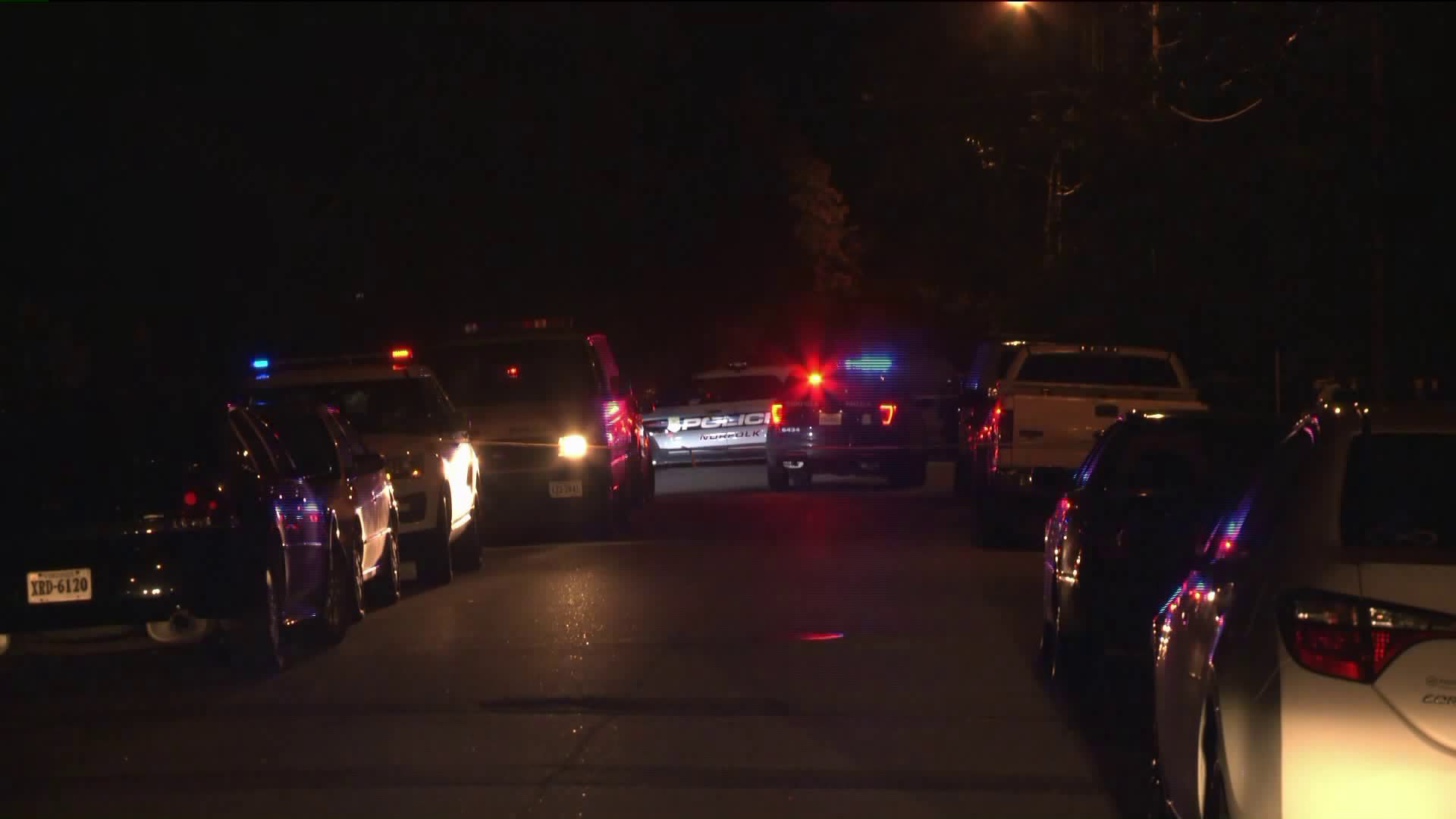 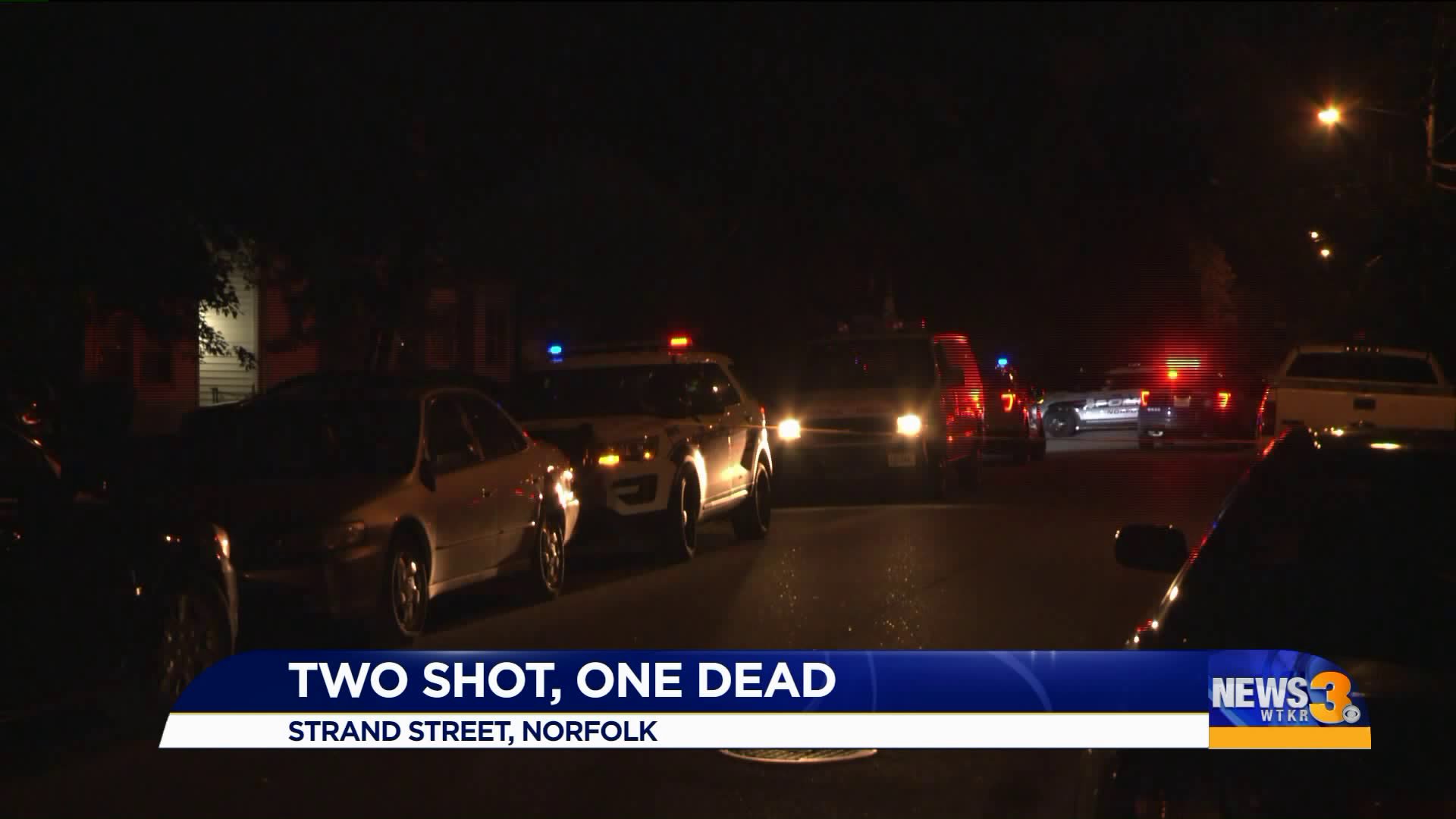 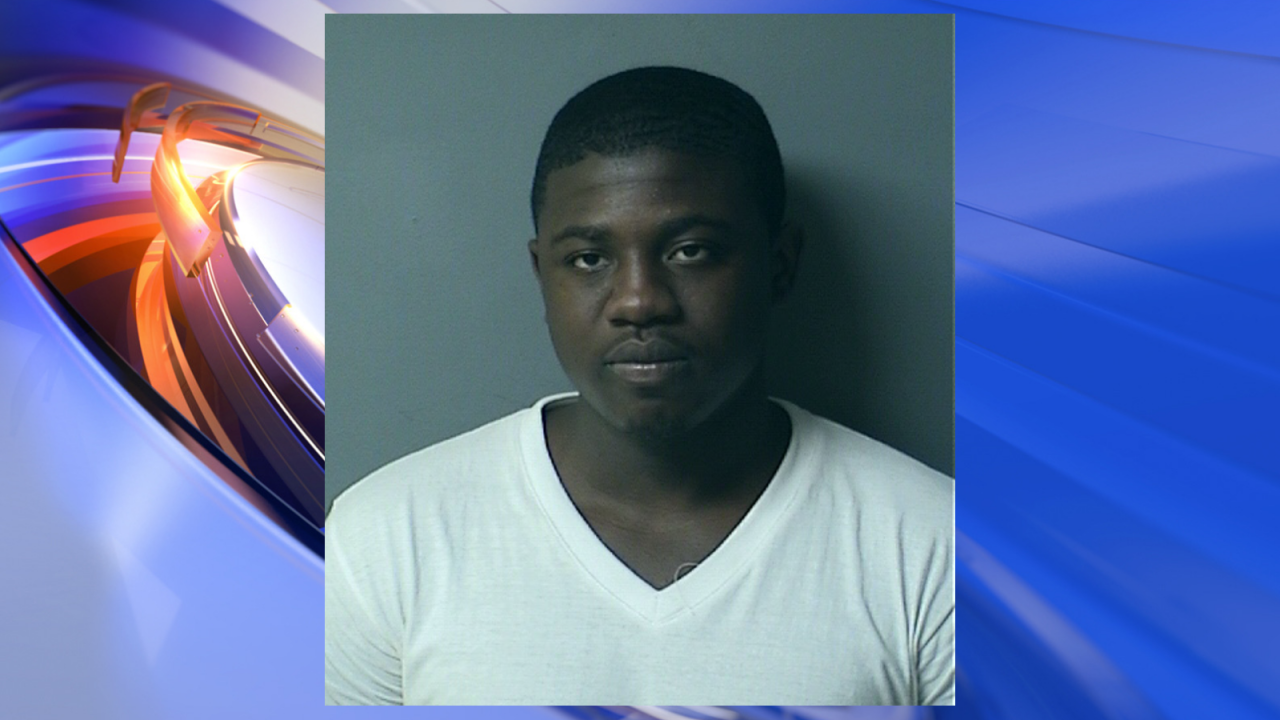 NORFOLK, Va. - Police are investigating a shooting that happened in the 1200 block of Strand Street that left one man dead and another injured.

Moments later, police said a call was received about a gunshot victim in the 1200 block of Strand Street. Upon arrival, emergency personnel found Isaiah Bond suffering from gunshot wounds and was pronounced deceased at the scene.

As a result of the investigation, Holley has been charged with second degree murder, use of a firearm, and possession of a firearm by a convicted felon, according to police.

#NPDNews. #NorfolkPD are on scene of a double shooting in the 1200 block of Strand St. One adult man has been confirmed deceased. An adult man has suffered non-life threatening injuries and was transported to SNGH. Call received at 12:44 a.m. More info to follow when available. pic.twitter.com/zKaIYnk2KP