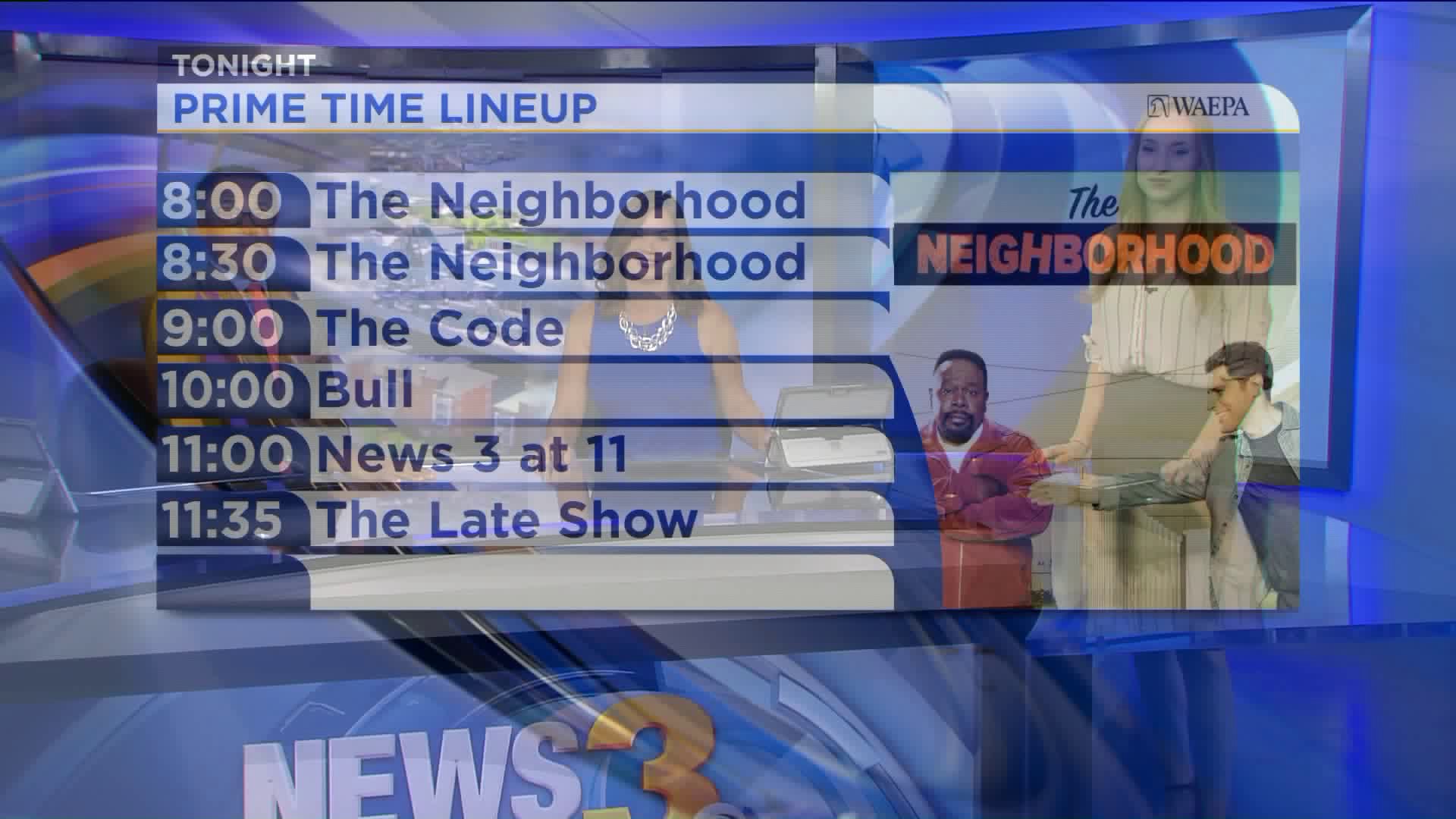 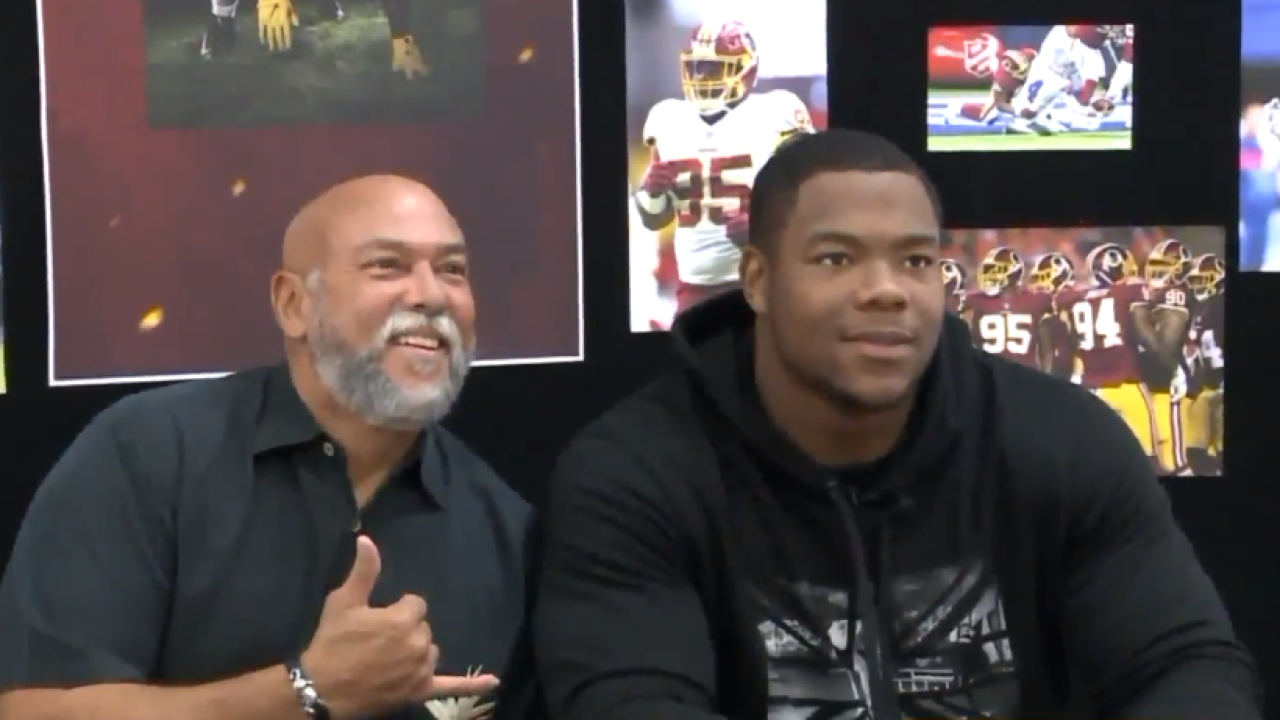 He's teaming up with Dentrust Optimized Care Solutions (DOCS) to bring dental care to those on-base.

"I really didn't think I was doing a good job of the community," Payne said. "I just wanted to step it up a little bit and what better way to do it than with the military. I'm very thankful for what they do for me and everybody else."

DOCS currently plans on bringing its services to 24 different military bases, and Fort Eustis is where they're launching the new on-base services.

Related: ‘Skins scoop: Will Dwayne Haskins be QB1 week one?

Payne's heading into his second season with the Redskins, after leading all rookie

NEW ORLEANS, LA - JANUARY 01: Da'Ron Payne #94 of the Alabama Crimson Tide celebrates with the defensive player of the game trophy after the AllState Sugar Bowl. (Photo by Tom Pennington/Getty Images)

defensive lineman with 56 tackles his first year in the league.

"I feel like last season was kind of a roller coaster," Payne said. "I really just want it to stay on the upside this year. Just try to improve on last year. Take all the good and the bad from last year and just improve on it. Hopefully have a better year."

Payne was drafted out of Alabama as the 13th overall pick in the 2018 NFL Draft.