Sussex Co. man turns himself in after stepsister’s homicide 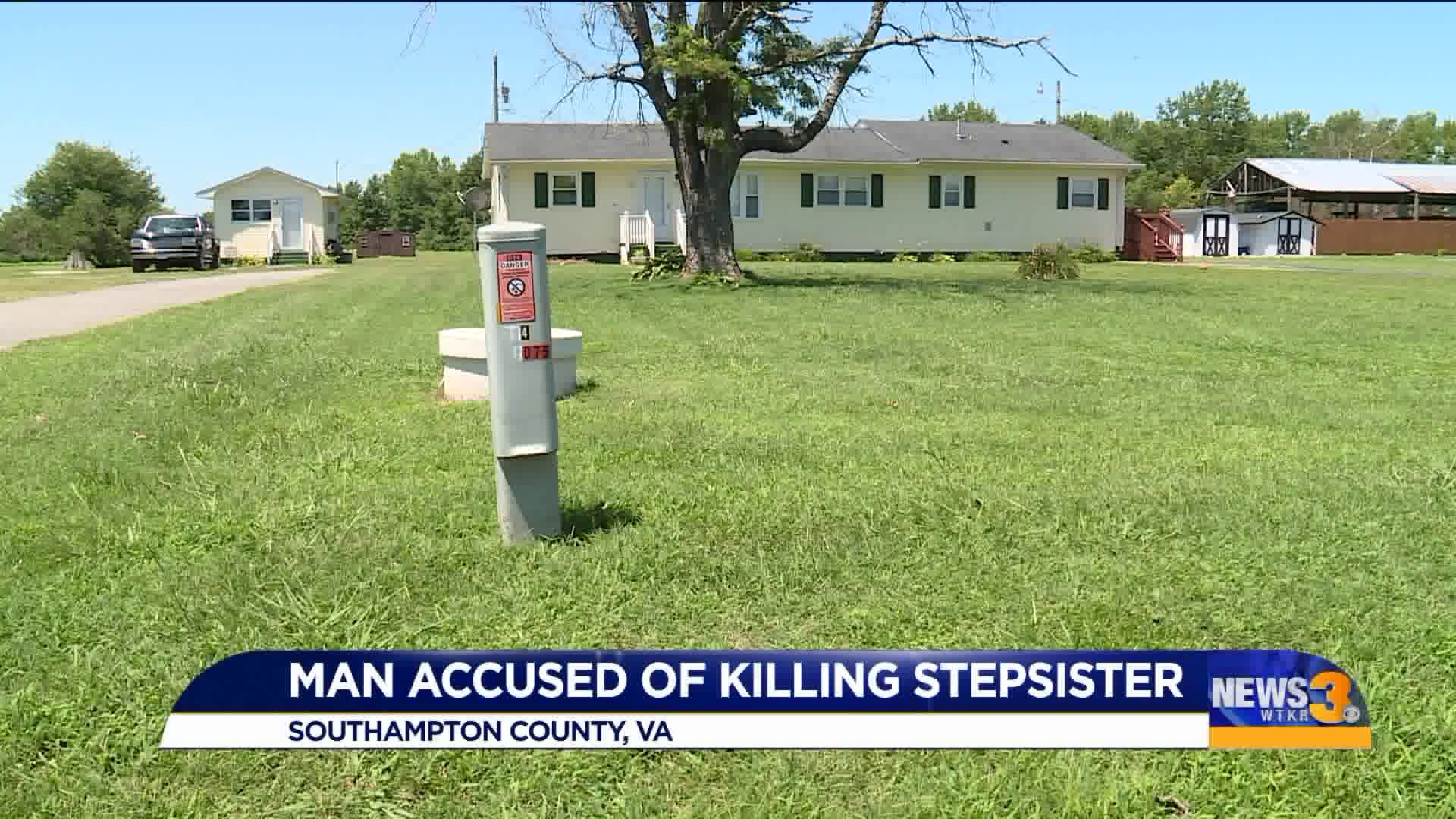 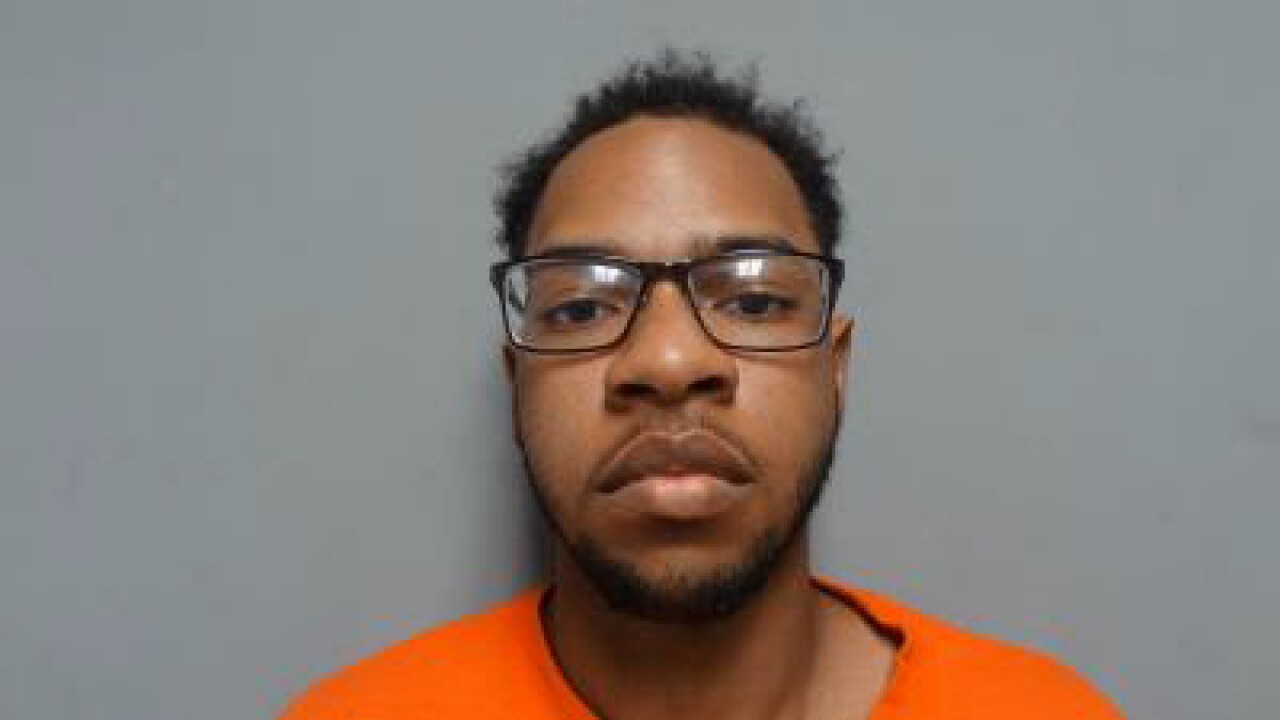 SOUTHAMPTON Co., Va. - A Waverly man turned himself Sunday in after his stepsister was shot to death.

On July 7 at 4:14 a.m., Southampton County deputies responded to the 24000 block of Angelico Road in Capron in reference to a woman who had been shot. Deputies arrived on scene to find 20-year-old Diamond Mon'Ae Daniels of Capron dead.

While authorities were investigating the shooting, 20-year-old Issac O'neal Taylor of Waverly turned himself in to the Sussex County Sheriff's Office for shooting Daniels. Southampton detectives spoke to Taylor and found his information to be consistent with the crime scene.

Taylor was arrested and charged with first-degree murder and the use of a firearm in the commission of a felony. He is being held at the Southampton County Jail without bond.

Due to Taylor and Daniels' relationship, authorities say all future court proceedings will be heard in Juvenile and Domestic Relations Court.