Rip Torn, actor best known for ‘Men in Black’ and ‘The Larry Sanders Show,’ dies at 88 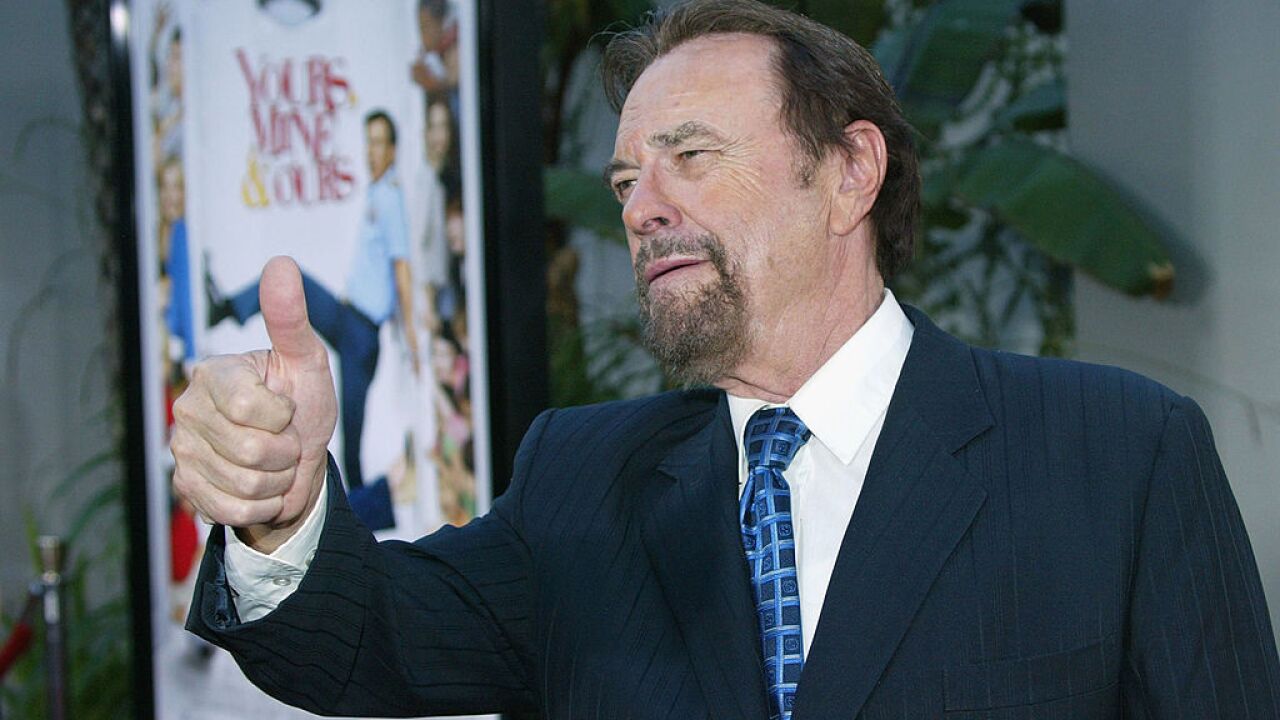 HOLLYWOOD – NOVEMBER 20: Actor Rip Torn attends the film premiere of “Yours, Mine & Ours at the Cinerama Dome on November 20, 2005 in Hollywood, California. (Photo by Frederick M. Brown/Getty Images).

Rip Torn, an Emmy Award-winning actor who starred in “Men in Black” and HBO’s “The Larry Sanders Show,” has died, according to his publicist Rick Miramontez. He was 88.

HOLLYWOOD – NOVEMBER 20: Actor Rip Torn attends the film premiere of “Yours, Mine & Ours at the Cinerama Dome on November 20, 2005 in Hollywood, California. (Photo by Frederick M. Brown/Getty Images).

Torn died Tuesday at his home in Lakeville, Connecticut with his family by his side, Miramontez said.

The actor had a seven-decade career in film, television and theater, with nearly 200 credits to his name.

His secret weapon was to “Play drama as comedy and comedy as drama,” Miramontez recalled the star once saying.

Torn appeared on Broadway 10 times, making his debut in Tennessee Williams’ “Sweet Bird of Youth” in 1959. He earned a Tony Award nomination in 1960 for his performance. He also received an Academy Award nomination for best supporting actor for his role as Marsh Turner in the 1983 film “Cross Creek.”

Perhaps his most memorable role was as producer Artie on HBO’s “The Larry Sanders Show,” which earned him six consecutive Emmy nominations and a win for best supporting actor in a comedy series.

Following his success on the show, Torn was cast in several movies including 1997’s “Men in Black,” starring opposite Will Smith who posted a tribute to the fallen star Tuesday.