Lil Wayne will stay on Blink-182 tour, no longer putting his Virginia Beach visit in jeopardy 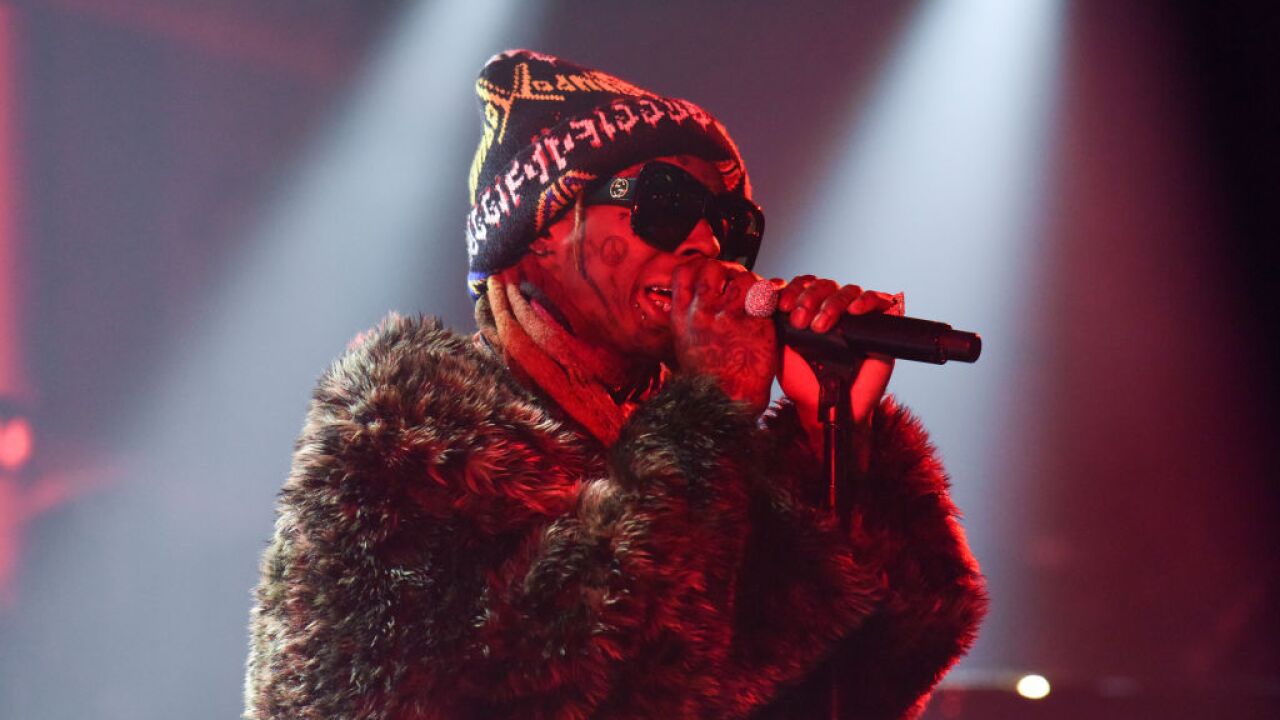 BRISTOW, Va. – While Blink-182 will likely still be coming to Virginia Beach, comments captured by Twitter users show Lil Wayne saying he may leave the tour because he isn’t used to the crowd size – something that seems to be not big enough for him.

“Please forgive me, but I am so not used to performing to a crowd and there’s not too many… you know, like, still – that’s not my swag,” said Wayne at the Bristow concert Thursday night. “I’m not sure how long I’m going to be able to do this tour,” he continued, “but make some noise for Blink-182 for including me anyway. This might be my last night, though – let’s go.”

Wayne also reportedly left the stage fairly early into his set, according to Brooklyn Vegan and multiple users on Twitter.

He and the band are scheduled to come to the Veterans United Home Loans Amphitheater in Virginia Beach on Saturday, July 20.

While neither the rapper nor Blink-182 have commented on his remarks, many on social media expressed frustration about what went down at the Bristow show:

Paid $400 and drove 3 hours to see @LilTunechi at #jiffylubelive in Virginia and he only played a 20 minute set! My girlfriend is completely heartbroken. She was looking forward to this for months.

We just drove an hour and a half to @JiffyLube_Live and @LilTunechi played for 15 minutes. What is this!

In a tweet Friday afternoon, Lil Wayne acknowledged that the Bristow concert was “krazy” and reassured his fans that he won’t be quitting the tour:

Yesterday was krazy! But I want all my fans to know I won’t be quitting this tour! I’m having too much fun with my bros blink-182. Bangor,ME See you tomorrow!

Looks like he’ll make it to Virginia Beach after all.