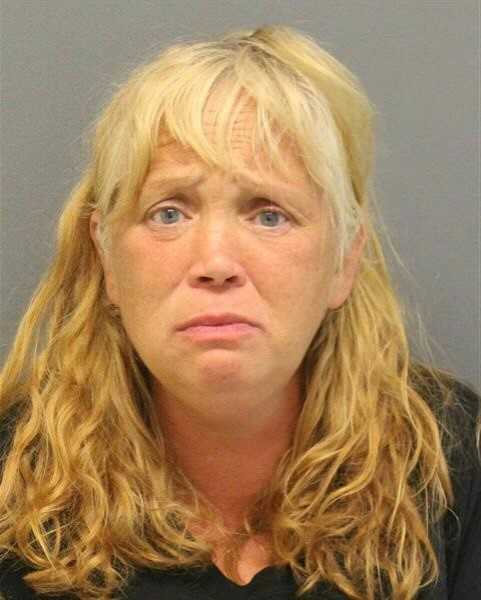 According to police, officers responded to the home at approximately 4:55 a.m. When the officers arrived, they found the home’s door open, and met a 4-year-old boy at the front of the residence. They could hear another child, a 1-year-old girl, crying inside.

At 5:44 a.m., the officers saw the children’s parents, later identified as 42-year-old Barbara Jean Hardy and 43-year-old Leondre Damont Swinton Sr., walking back to the home.

Both were arrested and charged with two counts each of child abuse/neglect. They are currently in custody at the Newport News City Jail.