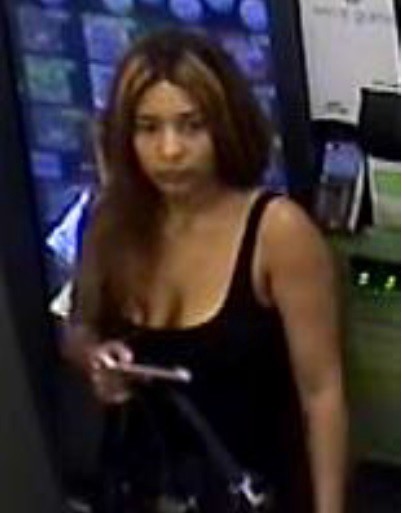 HAMPTON, Va. – The Hampton Police Division is asking for the public’s help in finding a woman in connection with the July 2 homicide at the Hampton Wawa in the 2400 block of W. Mercury Boulevard.

Police are looking for 19-year-old Karina Espinosa of Hampton. She currently has an active warrant on file for one count of Felony Obstruction.