Police investigating after an ‘explosion’ took place in Hampton 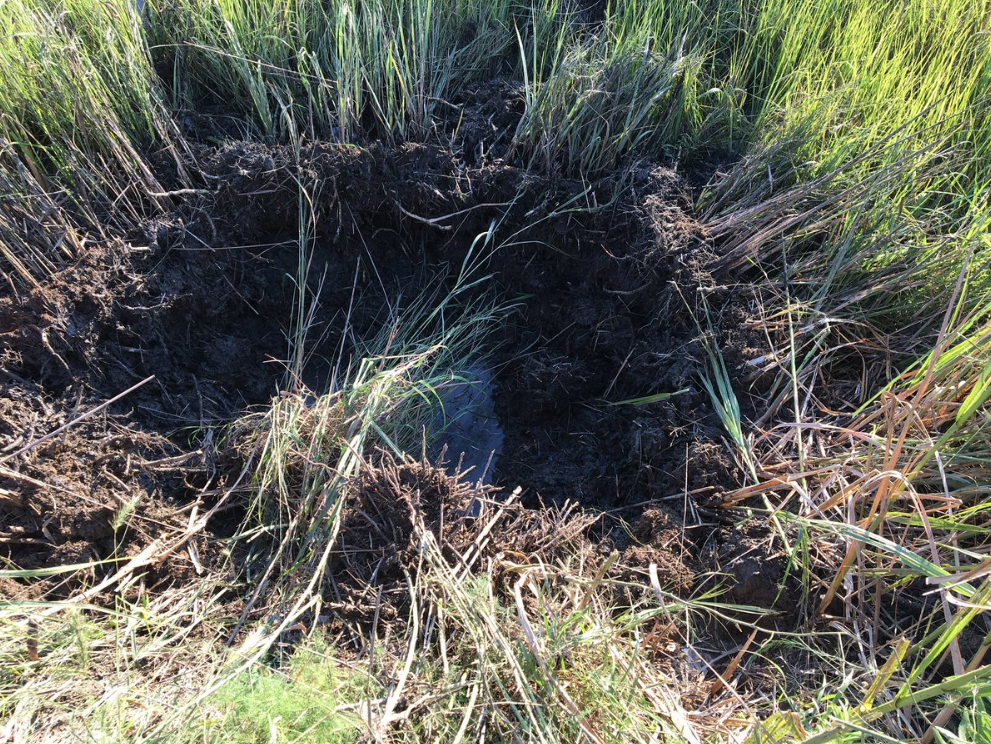 Around 5:45 p.m., officials received word of an explosion in the area of Wythe Creek Road and Winder Farm Lane.

At this time, there have been no reported injuries or property damage as a result of this incident.

The Hampton Police Division is currently coordinating with the Hampton Division of Fire and Rescue, the FBI, and the Newport News Bomb Squad to determine to origin of the explosion.

Hampton Fire reported that the explosion may have been subsurface blast possibly from an old military ordnance.

Officials also say it is safe to consider the proximity to Langley Air Force base and Plum Island and that the blast was consistent with ‘old ordnance’.

There is no further information available at this time.