HAMPTON, Va. – In a news conference on July 3, Hampton Police said they believe the body of missing Noah Tomlin had been found. The 2-year-old had been missing since June 24.

Since the discovery of the human remains at the Hampton NASA steam plant, investigators have been in contact with the Virginia Department of Forensic Science and the Medical Examiner’s Office.

On Saturday, police confirmed that the remains are that of Noah Tomlin.

The Hampton Police Division will continue to collaborate with The Hampton Commonwealth Attorney’s Office to ensure this case ‘transitions’ to the prosecution phase successfully.

In 2010, mother of Noah Tomlin, Julia Tomlin, spent five months behind bars after pleading guilty to felony child neglect. Court documents say her then-1-year-old daughter was severely burned after Julia sat her down on a hot kitchen stove.

Hampton Police conducted a six-phase search process that involved land, sea and air searches. The Hampton Division of Fire and Rescue and numerous local, state and federal partners assisted the department in their efforts.

Four independent searches were conducted in the area of Noah’s home and the Buckroe Beach area of Hampton. Two additional searches focused on the city landfill and the Hampton NASA steam plant. 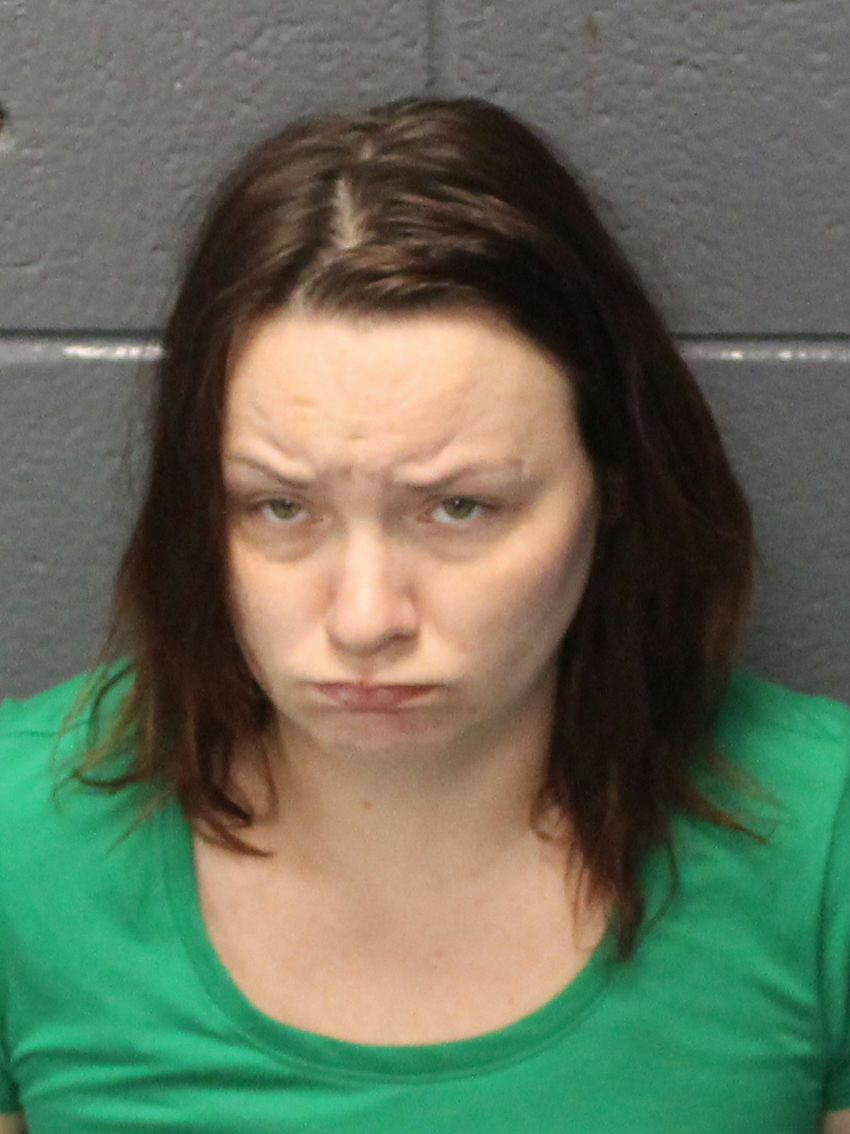