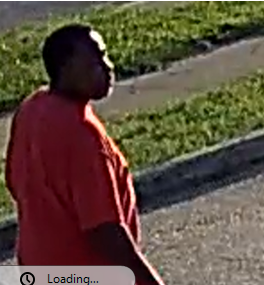 NEWPORT NEWS, Va. – Police are searching for a person of interest after a shooting took place Saturday evening.

Around 7:30 p.m., officials received word of a shooting that was said to have happened in the 200 block of Poplar Avenue.

It was reported that a dark colored van drove by and multiple shots were fired. Both of the victims were outside when this shooting happened.