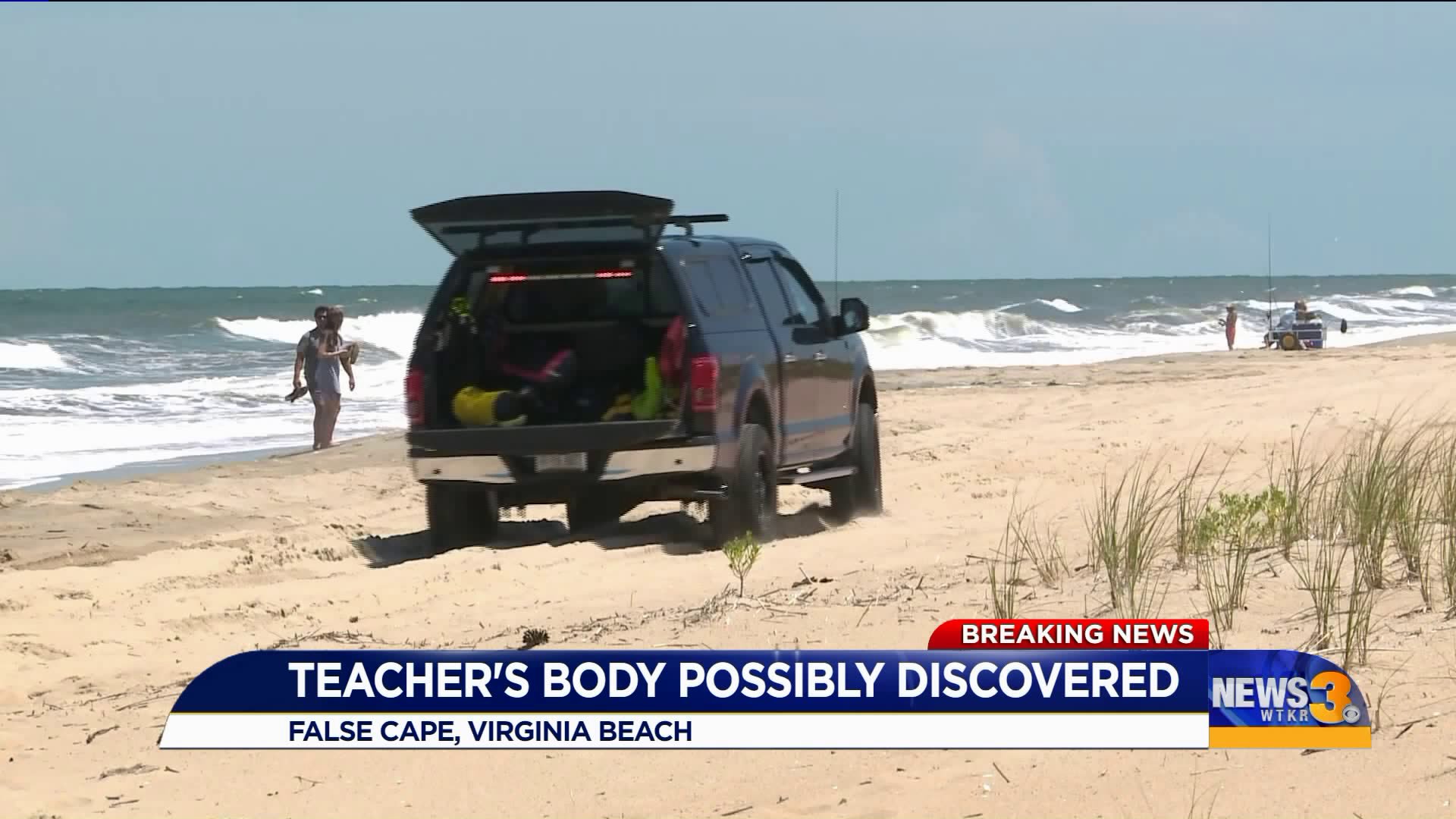 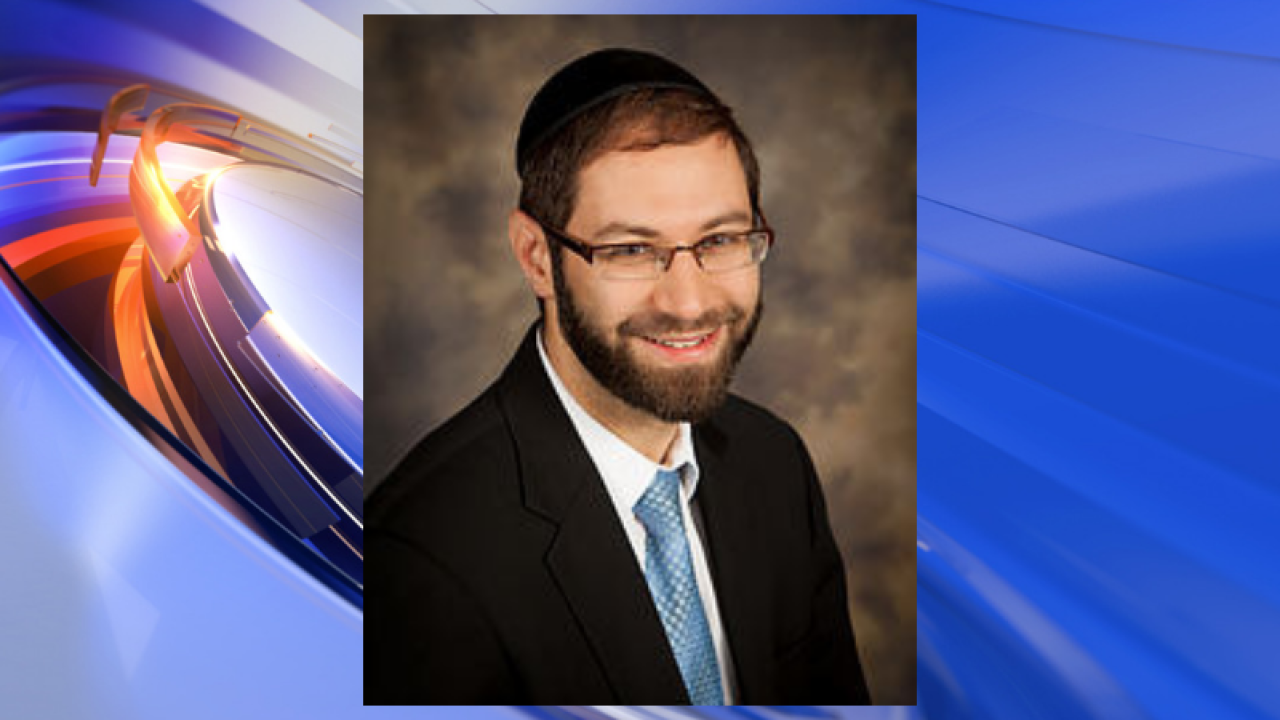 VIRGINIA BEACH, Va. - Officials say that the body of Reuven Bauman may have been found on Sunday.

On Sunday around 2:15 p.m., Virginia Beach Police stated that a body, presumed to be that of the missing swimmer, was recovered in the ocean near False Cape.

The 35-year-old father of five went into the waters to save a 13-year-old student who got caught in a rip current in the Back Bay National Wildlife Refuge on July 9. The teen was taken to a hospital and is in stable condition.

The Coast Guard suspended their search for Bauman on July 10. However, while the Coast Guard called off its search, they added that Bauman's family continued to conduct a search of their own. They came down from New York and New Jersey to look for him in the water of the Sandbridge area of Virginia Beach.

Positive identification of the body will be made by the Medical Examiners’ Office.