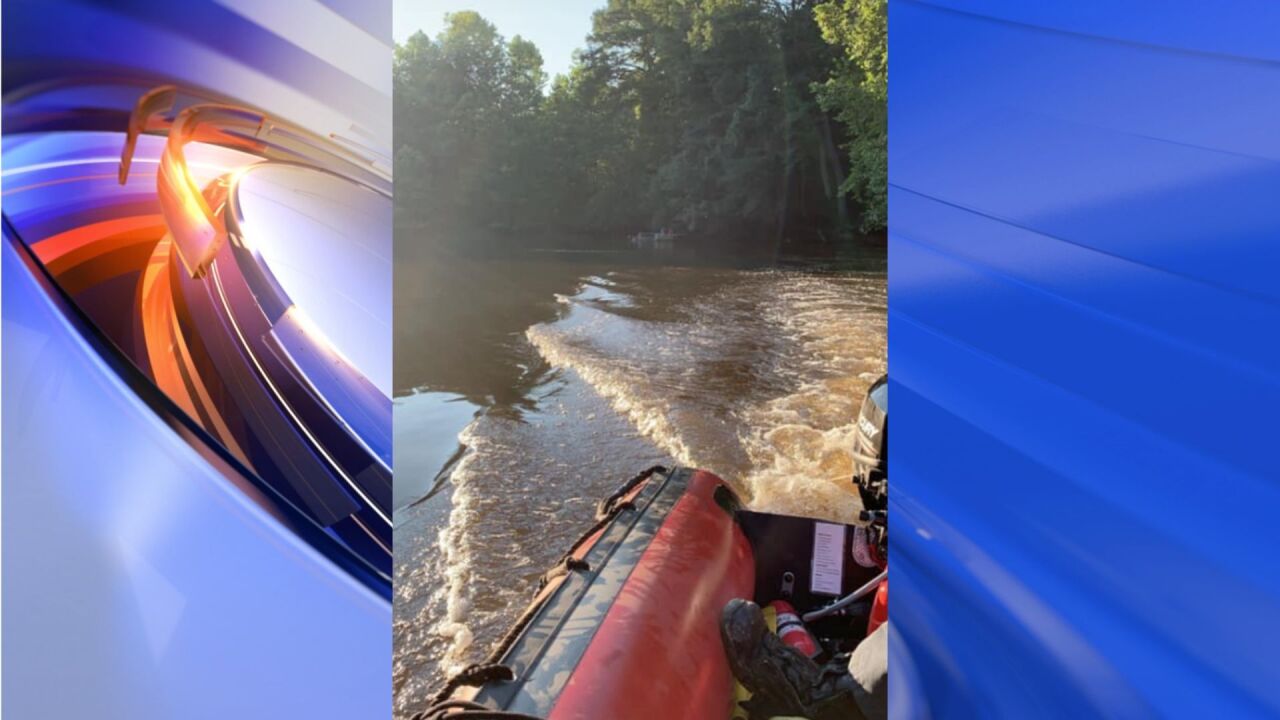 SOUTHAMPTON Co., Va. – Search crews discovered a body believed to be that of a fisherman who was swept away in the Nottoway River on Sunday.

Around 4:43 p.m., Sunday, officials received word that 61-year-old David Fowler of Courtland, had been wading in the water and was swept away in the Nottoway River near Sebrell.

Several agencies were on the scene searching for Fowler such as the Virginia State Police, Franklin Fire and Rescue, Game Commission, Courtland VFD, Courtland Rescue, Capron VFD and Capron Rescue.

The body is being transported to the Medical Examiner’s Office to learn the cause of death and identification.