VIRGINIA BEACH, Va. - Norfolk native and boxing legend Pernell "Sweet Pea" Whitaker, 55, died Sunday evening after being hit by a vehicle in Virginia Beach near the intersection of Northampton Boulevard and Baker Road.

A family member confirmed to News 3 that the Olympic gold medal winner and four-weight world champion was killed in the crash around 10 p.m.

Police said the driver of the vehicle that allegedly struck Whitaker stayed at the scene and is cooperating with officers. 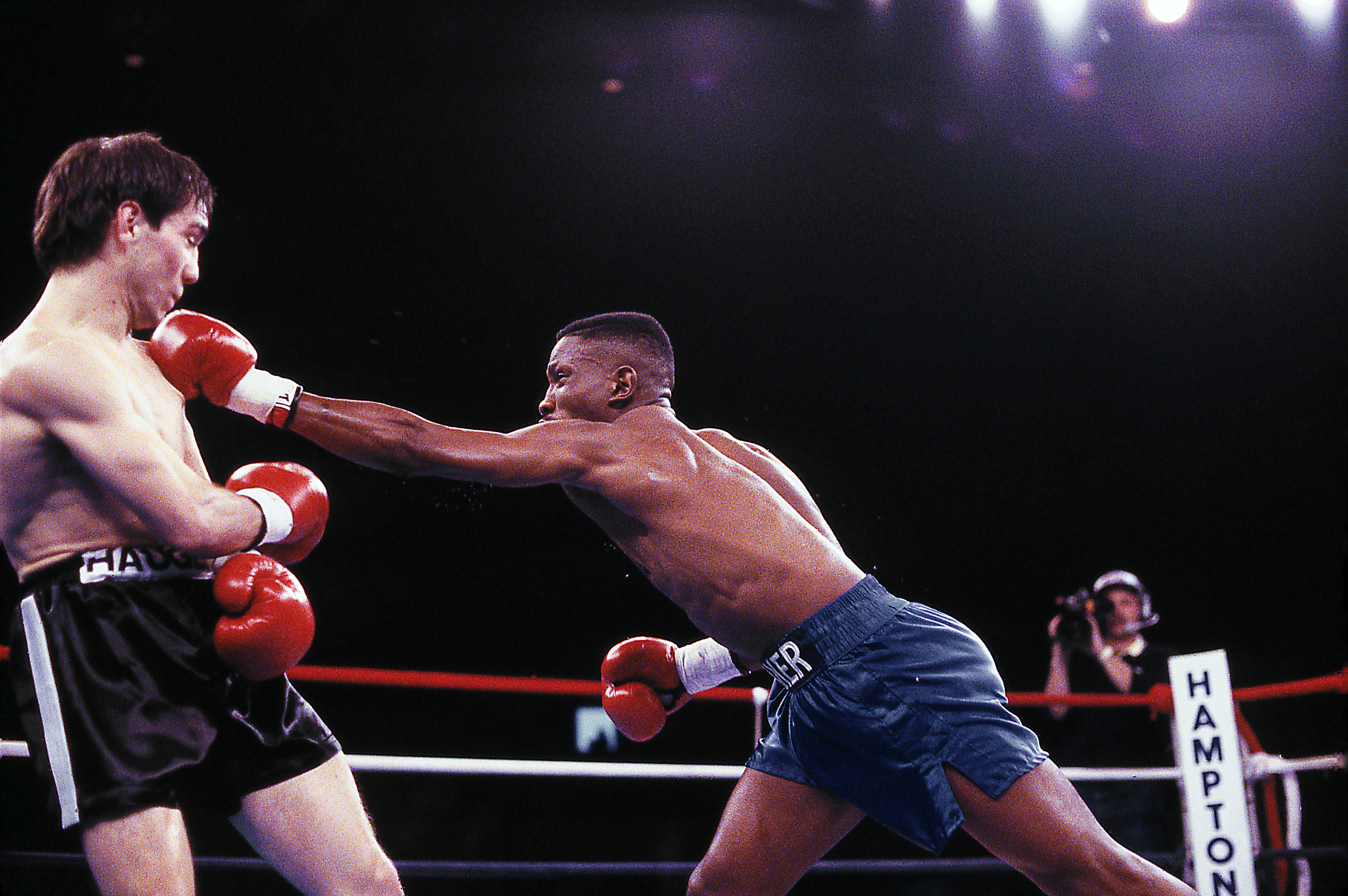 Whitaker would find a name for himself, along with international boxing recognition, by winning an Olympic gold medal at the 1984 Olympic Games in Los Angeles, California, and winning gold at the 1983 Pan American Games.

His time as a professional would see him fight and become a champion in four different WBC weight classes, including, Lightweight, Light welterweight, Welterweight and Light middleweight.

By the time he retired in 2001, Whitaker would post a professional record of 40 wins (17 by knockout), four losses and one draw - all of this on top of 214 recorded amateur fights, according to Sport Reference.com.

"'Sweet Pea' Whitaker was our hometown legend and the greatest of all time," said fellow Hampton Roads former professional athlete Michael Vick. "My prayers are with his family and loved ones."

"Sweet Pea" Whitaker was our hometown legend and the greatest of all time. My prayers are with his family and loved ones. #ripsweetpea #VA #757Legend https://t.co/5TM4q4atyu

Just as important as his career, Whitaker would help inspire local boxers. He also helped promote and train boxers in the later years of his life.

In 2002, boxing publication Ring Magazine ranked Whitaker as the 10th greatest boxer of the last 80 years.

In September 1994, News 3 was there as Sweet Pea Street was dedicated at Young Terrace Park. Whitaker was inducted into the International Boxing Hall of Fame in 2006.

The investigation into Whitaker's death is ongoing.

There will be a service open to the public for Whitaker at the Scope Arena in Norfolk on July 20 at 11 a.m. A public viewing will be held beforehand from 9 a.m. to 11 a.m.