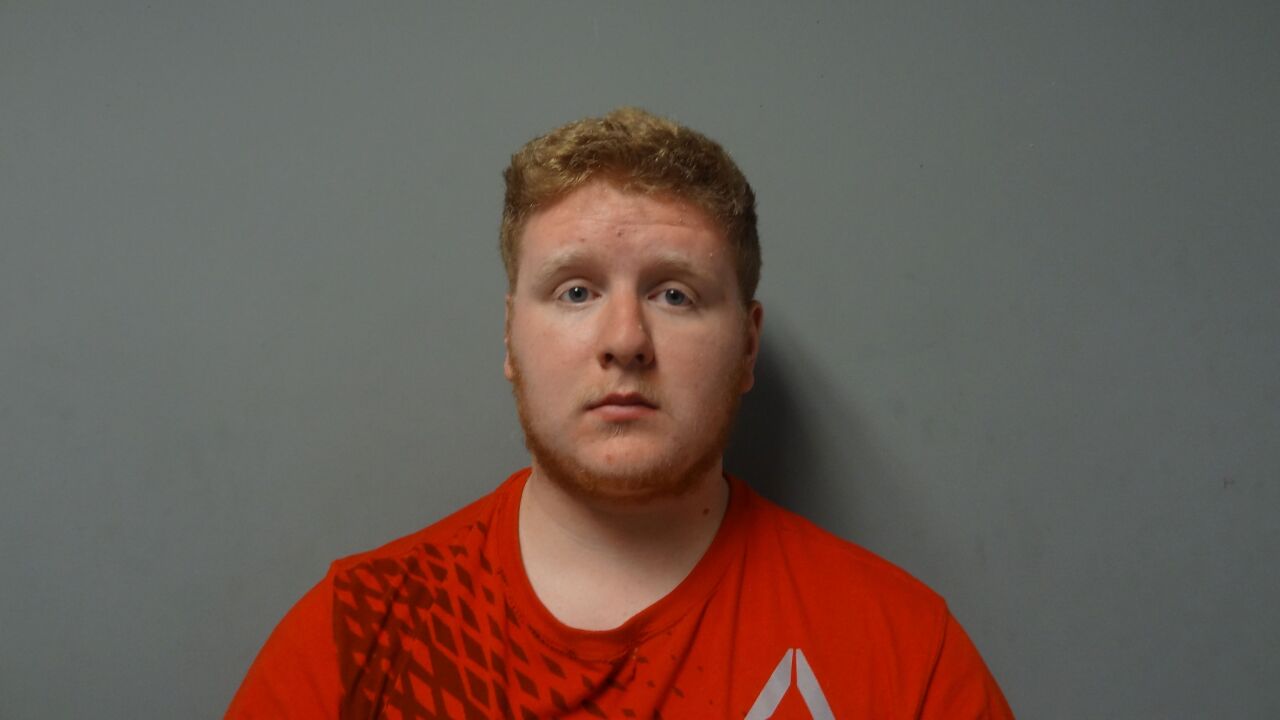 SOUTHAMPTON Co., Va. – Police have arrested a man who they say has been contacting a 14-year-old girl and sending her sexually explicit messages.

Foster has been charged with use of communications systems to facilitate certain offenses involving children and taking indecent liberties with children. Both of the charges are felonies.

The investigation began in June, when a school resource officer assigned to Southampton County Public Schools received information that a student had been contacted by someone online claiming to be an adult male that was sending her sexually explicit messages.

A Southampton County detective who is a member of the Bedford County Sheriff’s Office’s Internet Crimes Against Children (ICAC) Task Force was able to use the provided information to begin an online investigation.

The investigation resulted in the arrest of Foster, who was said to have traveled to Southampton County for the purposes of meeting with a 14 year old girl.

He was arrested without incident and is being held at the Southampton County Jail without bond.