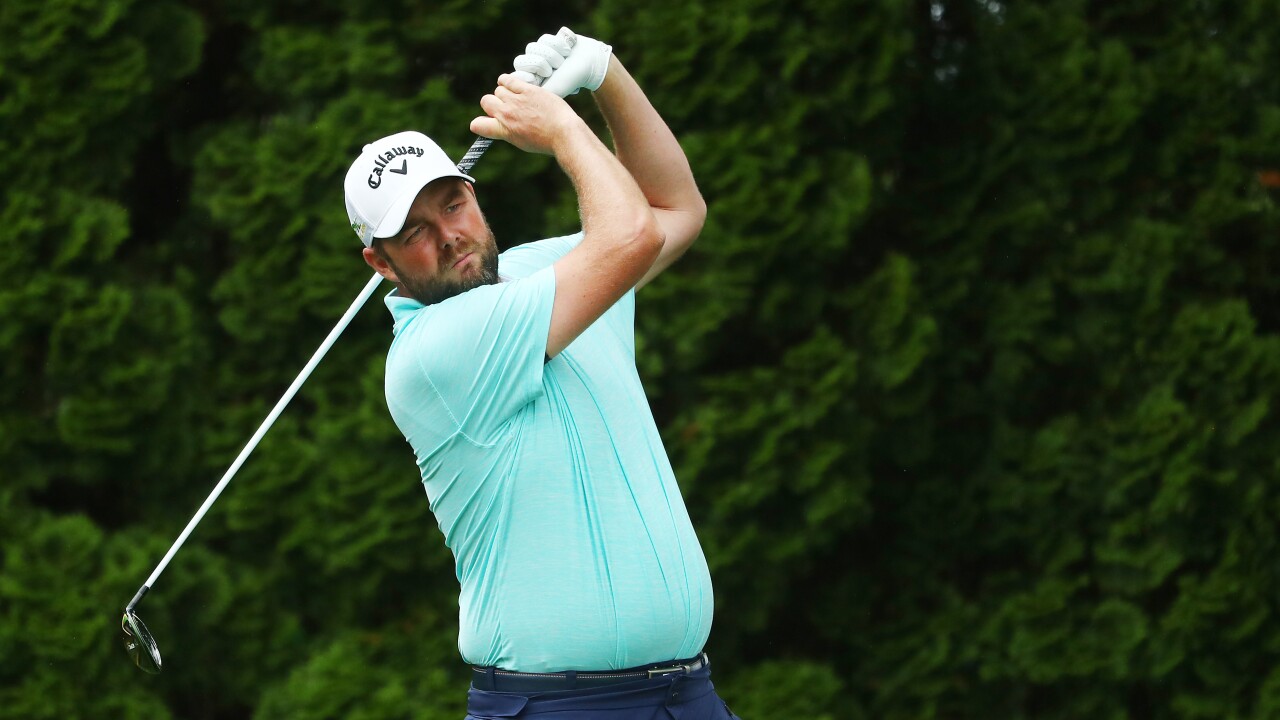 Marc Leishman of Australia plays his shot from the ninth tee. (Photo by Tim Bradbury/Getty Images)

Marc Leishman of Australia plays his shot from the ninth tee. (Photo by Tim Bradbury/Getty Images)

Leishman, the Virginia Beach resident, has three top 10 finishes in eight career starts at The Open Championship. Those three are more than his top 10s all other majors combined (two) for Leishman.

Currently ranked No. 24 in the Official World Golf Rankings, Leishman will be paired with former Open Champion (2017) Jordan Spieth and former Masters champion (2016) Danny Willett in rounds one and two at Royal Portrush Golf Club. The trio will tee off at 1:26 p.m. Thursday (6:26 a.m. eastern time) in round one. They’ll come back at 8:25 a.m. Friday (1:25 a.m. eastern time) for round two.

“I’ve never been to Ireland before,” Leishman told News 3. “I’m really looking forward to that. It’s one of my favorite tournaments of the year. I’m hoping I can bring home the Claret Jug to Virginia Beach and enjoy some Leishman Lager out of it.”

In eight career starts at The Open Championship, Leishman has finished tied for second place (2015), tied for fifth (2014) and tied for sixth (2017). Last year, Leishman finished in 60th place – match his worst all-time finish at The Open.

“I’m feeling good,” Leishman added. “It’s trending in the right direction. I had a good finish at Memorial a few weeks ago. The U.S. Open was pretty good for me – it’s not my forte – that type of golf. I’m excited about where I’m at. Royal Portrush will be a pretty good course for me. I’m hoping I can have a good week there – be in contention.”