HAMPTON, Va. - A woman surrendered 45 of her long-haired Dachshunds to Animal Control following concerns over space at her home, investigators say.

Animal Control got a complaint to check out the welfare of the dogs at the home on Brockridge Hunt Drive in late June. At first, investigators say the woman did not let them check on the dogs, so they came back a week later and then discovered 55 dogs were living at the home. They determined that was not enough space for all of the dogs.

"The animals are required to turn around and lie down without bumping into each other, and we just didn't see that as adequate or sufficient," said Angela Taylor, the Deputy Manager of Animal Control.

The owner had a kennel license and appeared to be breeding the dogs, Taylor said. Eventually, she decided to turn over 45 of the dogs but was allowed to keep 10.

Animal Control took the dogs to Peninsula Regional Animal Shelter, where 37 were then transferred to various rescue shelters in the area. Eight remain at the shelter but are still undergoing evaluations before they can be adopted. The dogs are healthy, officials say.

Right now, the woman is not being charged, so News 3 is not naming her. A reporter attempted to speak with her on Tuesday, but she didn't answer the door at her home.

"We do want people to contact Animal Control any time you have a concern about someone caring for a large number of dogs," Taylor said. 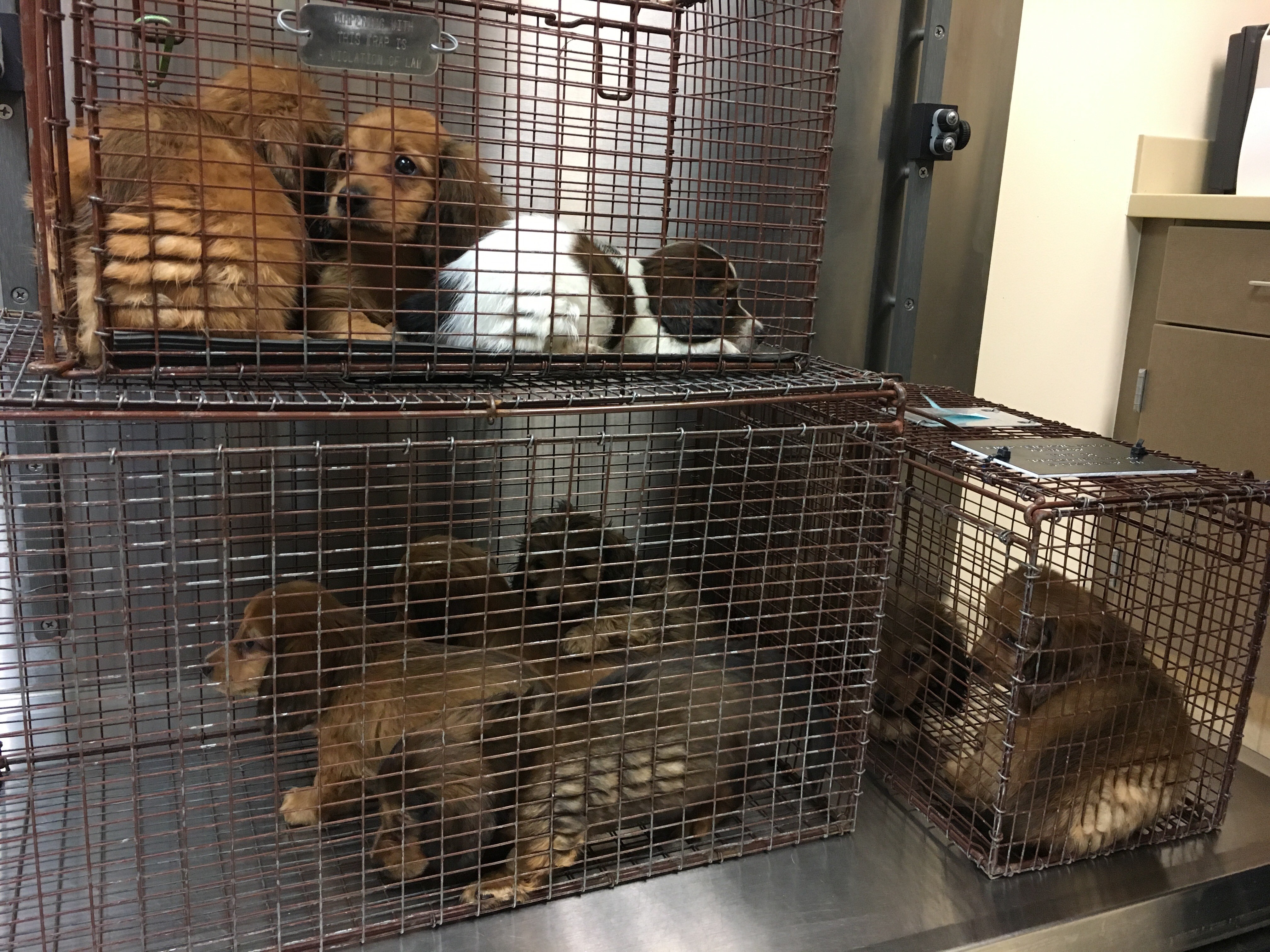