Two kids struck by lightning while fishing in Rodanthe 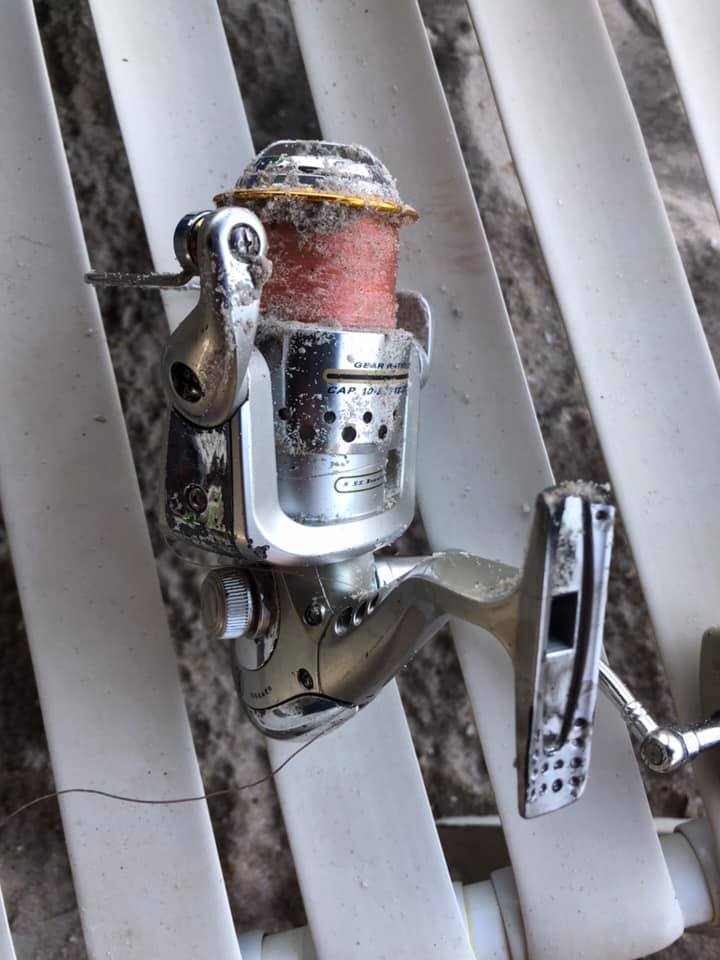 According to Chicamacomico Banks Water Rescue, the boys – 11 and 14 years old – were fishing on the beach in the Mirlo community when a thunderstorm passed through the area. The department says both children were standing and holding fishing poles when the lightning struck, knocking them both to the ground.

One boy was taken to the Outer Banks Hospital before a Nightingale flew him to Norfolk for treatment. Authorities say he will likely be released on Wednesday.

The other boy was treated and subsequently released from the Outer Banks Hospital and was back out fishing Tuesday. He received both a department shirt and a “big hug” from Chicamacomico Banks Water Rescue, Captain Carpenter told us.