The USS Kearsarge and USS Arlington returned to Naval Station Norfolk Thursday. The group deployed back in December.

During the deployment, the USS Kearsarge and USS Arlington were both called upon as part of the U.S. response in the Middle East to heightened tensions with Iran.

The group also took part “in support of maritime security operations, crisis response and theater security cooperation, while also providing a forward naval presence in Europe, Africa and the Middle East,” according to a statement from the Navy.

More than 4,500 Sailors and Marines are part of the Kearsarge ARG and 22nd MEU. 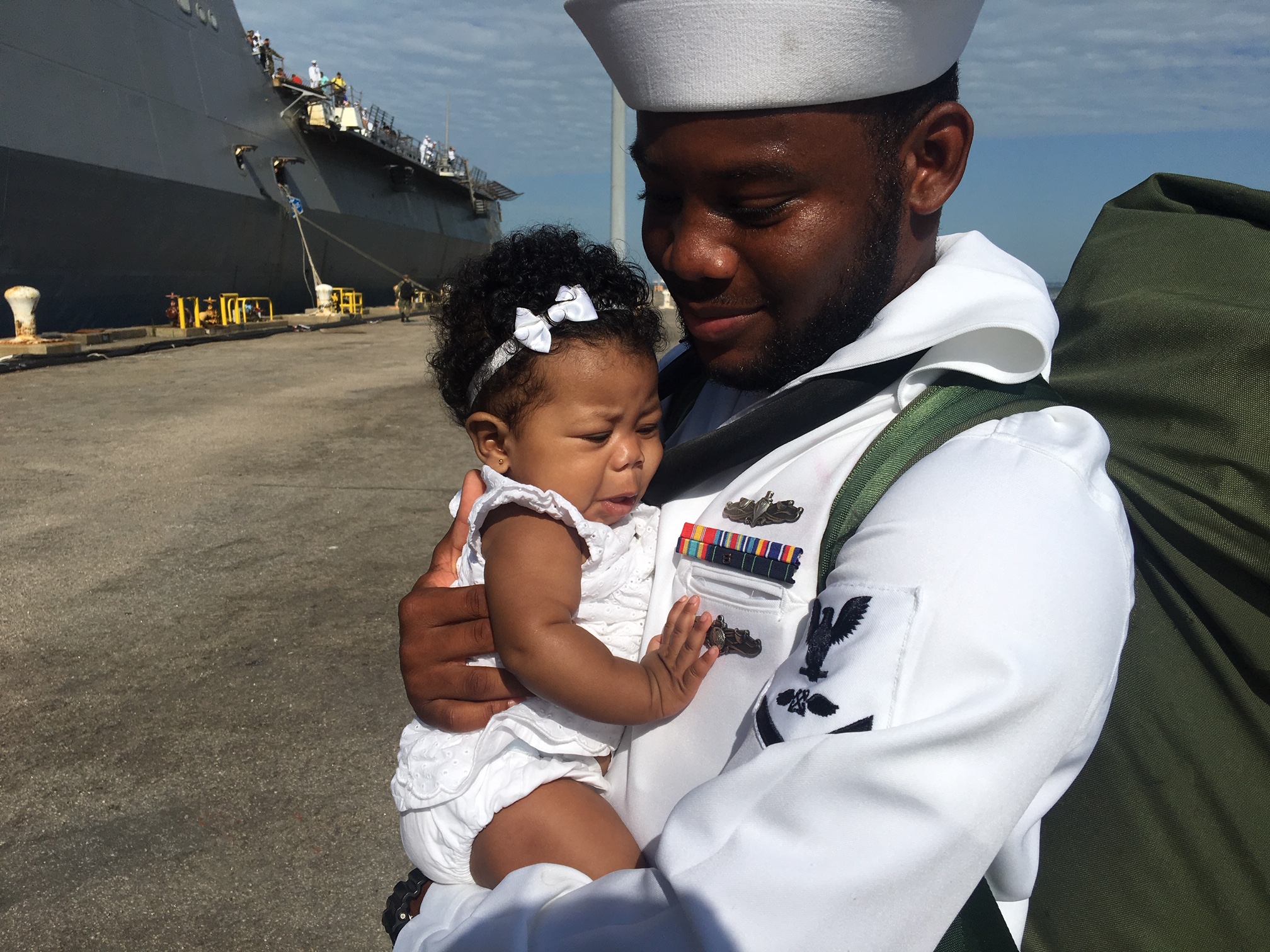